Here is a quick Hollywood news recap of the week. Read on to know more about celebs like Kanye West, Gigi Hadid and more who made headlines this week

Although the Hollywood industry is on a halt due to the coronavirus pandemic, celebs make sure fans do not miss out on what is happening in their daily life. They are constantly using social media to reach out to their fans to keep them updated about their whereabouts. From Kanye West to Gigi Hadid; here's who made it to the headlines this week.

As per reports, Kanye West gave a break to his wife Kim Kardashian by sharing parental responsibilities and took his kids to Wyoming so that Kim could relax at home and concentrate on her studies. The report further suggests that both Kim Kardashian and Kanye West have been sharing the responsibilities. The representative of the couple told a local media outlet that Kanye West escapes to his office for a work break and also lets Kim take a break too.They have been taking care of their children turn-by-turn.

Gigi Hadid is reportedly quarantining with her family on their Pennsylvania farm. It is also said that Zayn Malik has also joined the Hadid family as he owns a farm nearby. A source reportedly disclosed that Gigi Hadid and Zayn Malik do not get enoiugh time together because of their busy schedules. Hence the alleged couple is making the most out of this time. The source reportedly also added that this quarantine is actually bringing Zayn Malik and Gigi Hadid closer.

Kendall Jenner recently shared a throwback picture on Instagram which features how much she is missing her vacation in the Bahamas. The beauty mogul seems to miss her days in the sun. Kendall Jenner posted two candid pictures of herself. Have a look at it here:

Recently, Hailey Bieber revealed how she was taking care of her dog Oscar and a terrible incident took place. Taking to Instagram, Hailey Bieber mentioned how she chopped her dog’s hair and it did not go as she planned it. The model disclosed how her pet had caught a tick and as he had a lot of hair it was getting impossible for her to check. 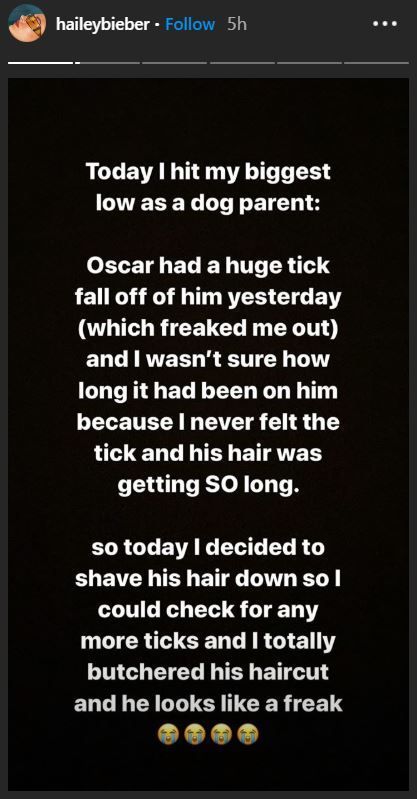 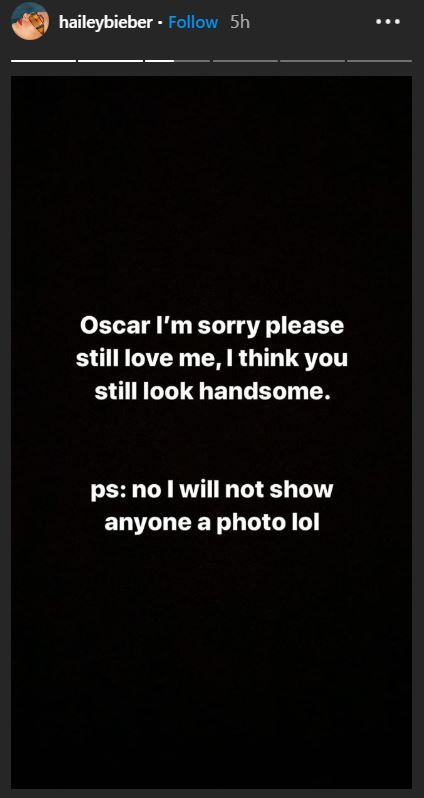 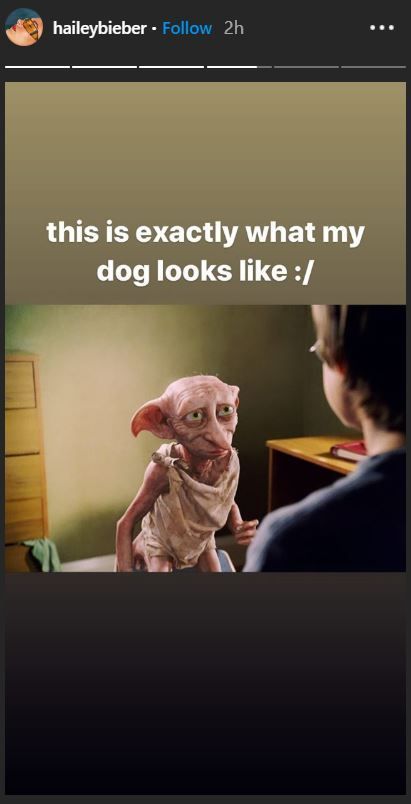 ALSO READ| Hailey Bieber Reveals Her Biggest Low As A Dog Parent; Apologises To The Pet