Did You Know Kendall Jenner Does Not Have TV In Her Living Room? See Pics Of Her Home

Recently Kendall Jenner opened the door to her house and gave fans a glimpse of her beautiful place done up in boho decor. Read on to know more about this.

Kendall Jenner has often been hailed as one of the quieter members of the Kardashian-Jenner clan. However, her popularity is not less than her sisters, and like them, Kendall also boasts of a luxurious home. Recently for an architecture magazine, she opened the doors to her house giving everyone a tour of the place. Here are more details on how Kendall's casa looks like.

Kendall Jenner gives a tour of her lavish LA home

According to reports, Kendall Jenner bought the property costing £6.5million from Charlie Sheen back in 2017. She then remodelled and renovated the space to look more like her sanctuary, a place she always dreamed of. In the magazine interview, Kendall said that she instantly liked the place when she saw and was attracted to its 'Spanish-y, farmhouse-y vibe'. She also felt that the house had 'character'.

Kendall Jenner has an iconic James Turell ovoid sculpture. Talking about it Kendall said she wanted this place to be the focal point of her house and was very excited about it. Kendall also has a pair of 18th-century Italian painted door panels. About this, she said the panels were taken from one house to another whenever they shifted homes. Recently she asked for it from Kris Jenner while the latter was clearing her storage. 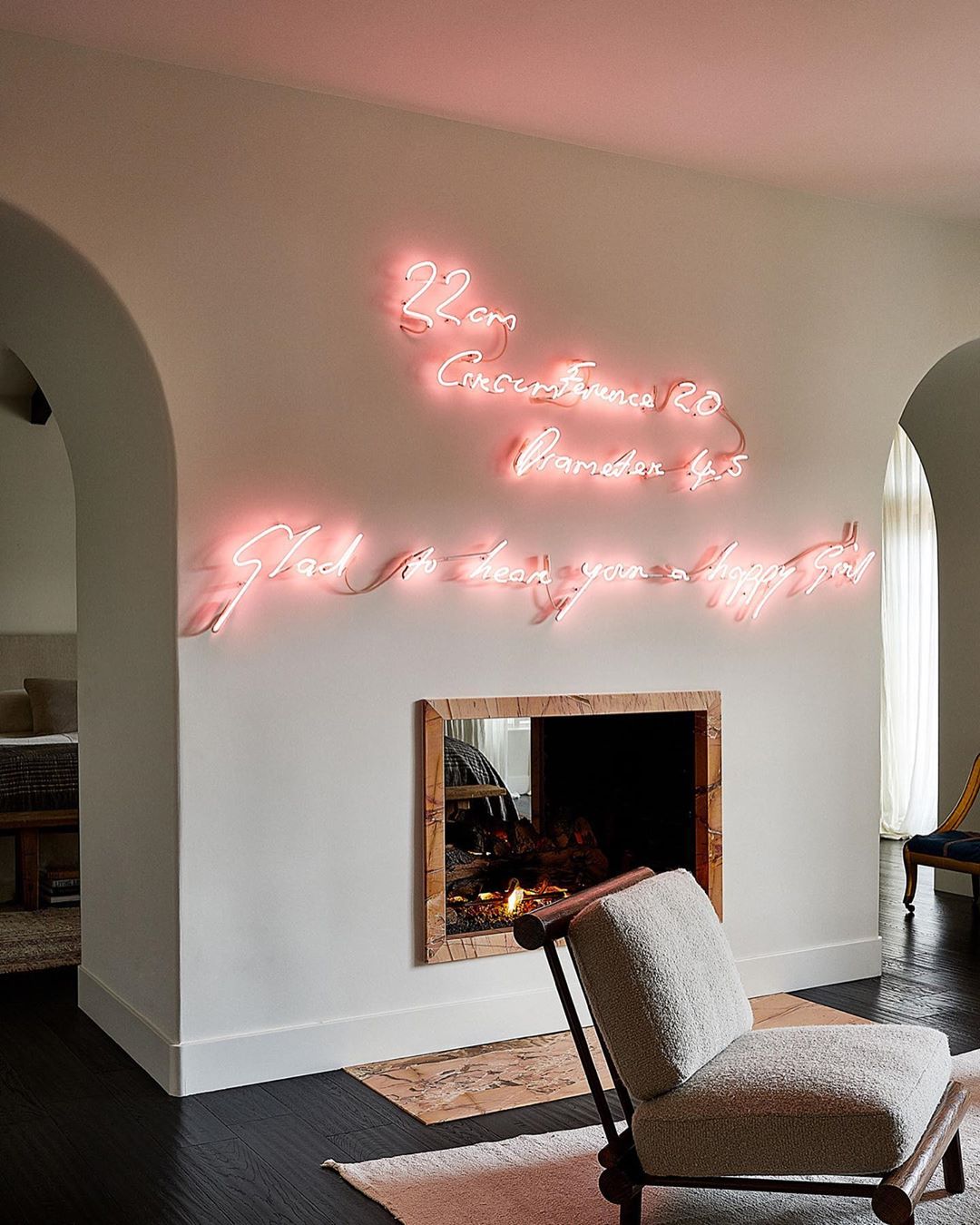 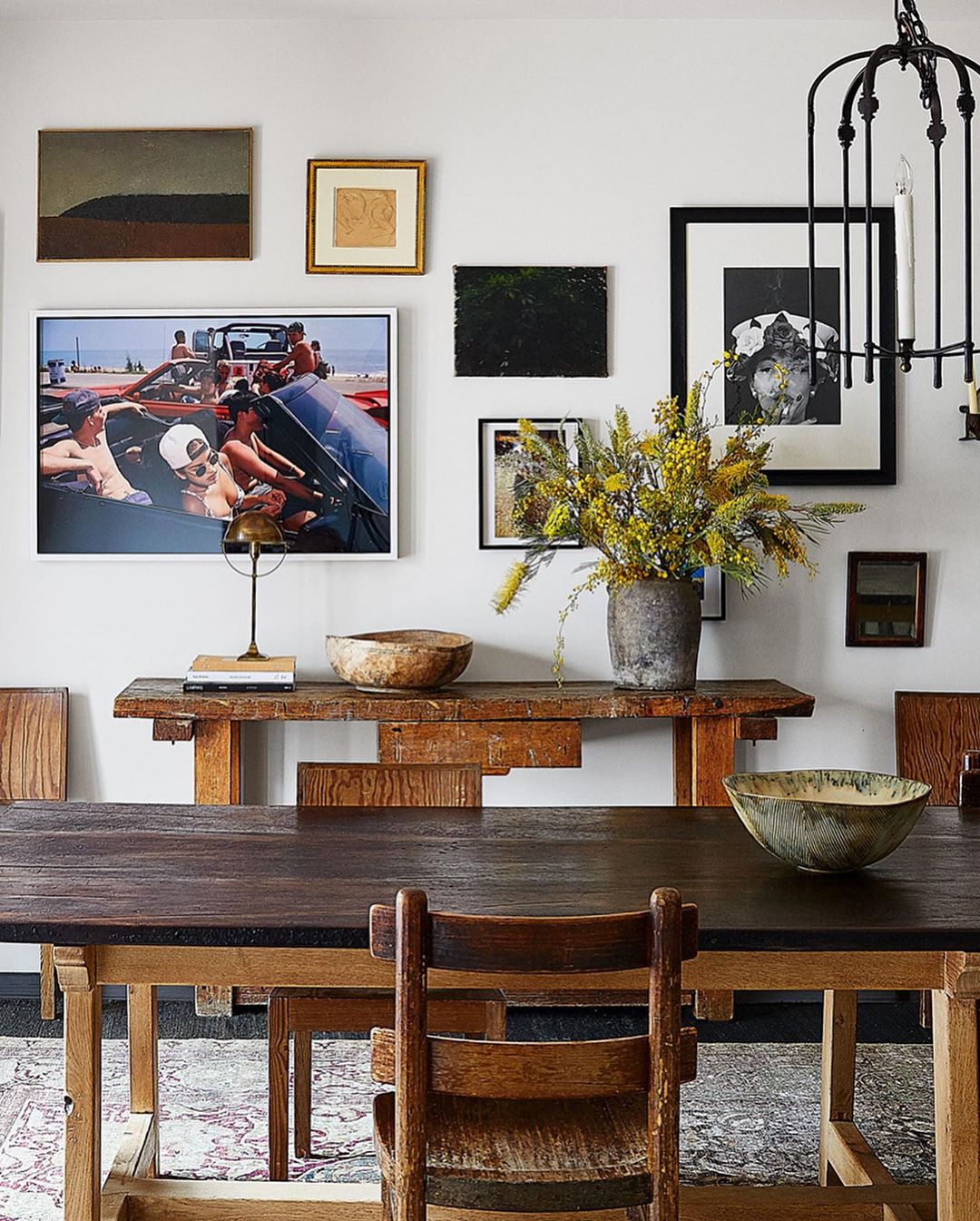 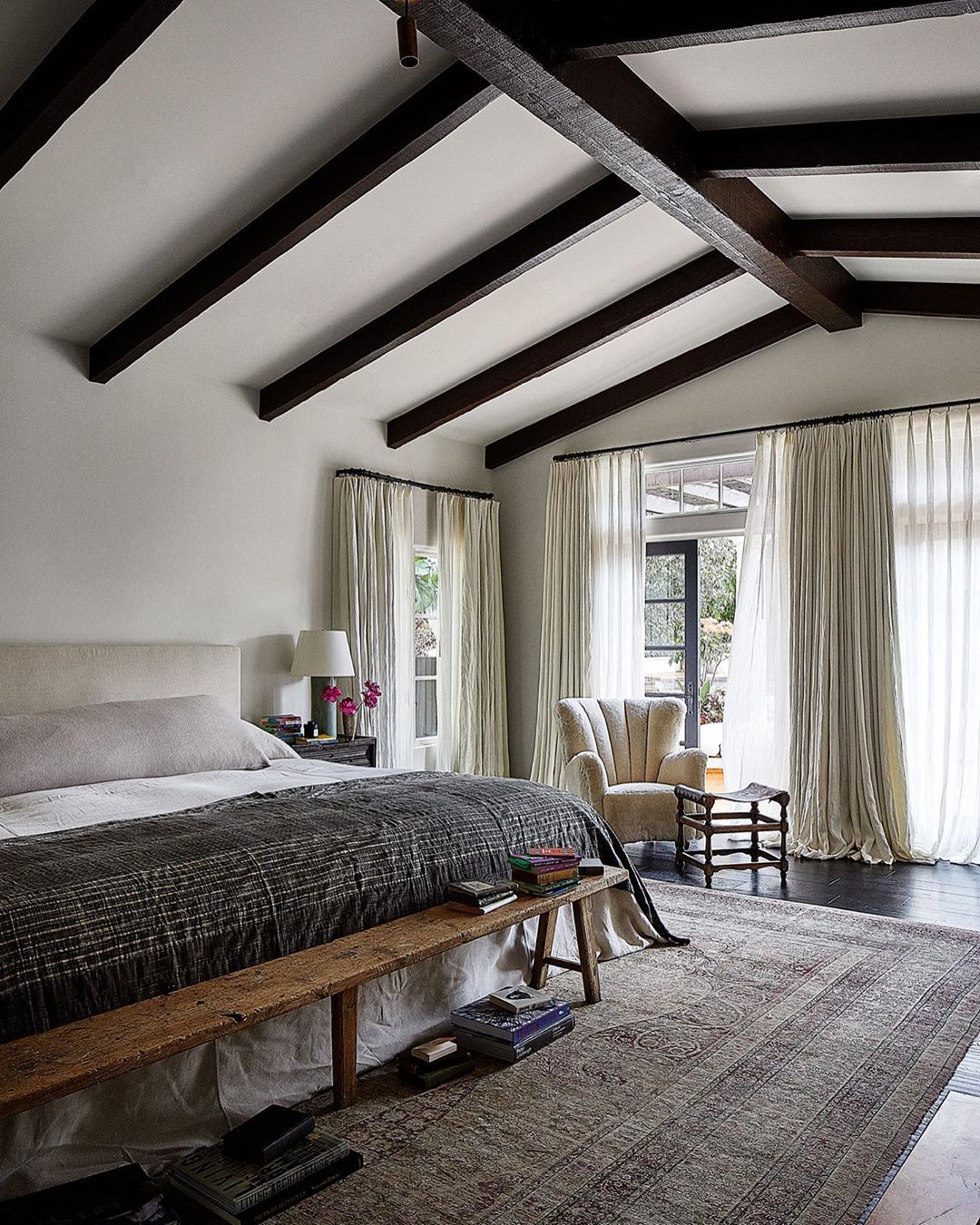 Kendall Jenner also has a gold bathtub in her bathroom and the latter is done with accents of white and green marble. Out of the five bedrooms which were already constructed in the house, she converted two into a lavish dressing room. She also did not put any television set in her living room as Kendall wants to talk and catch up with her friends rather than stare at the TV. Kendall also revealed that she does not party much and only plays music when she is at home sitting by the fireplace. 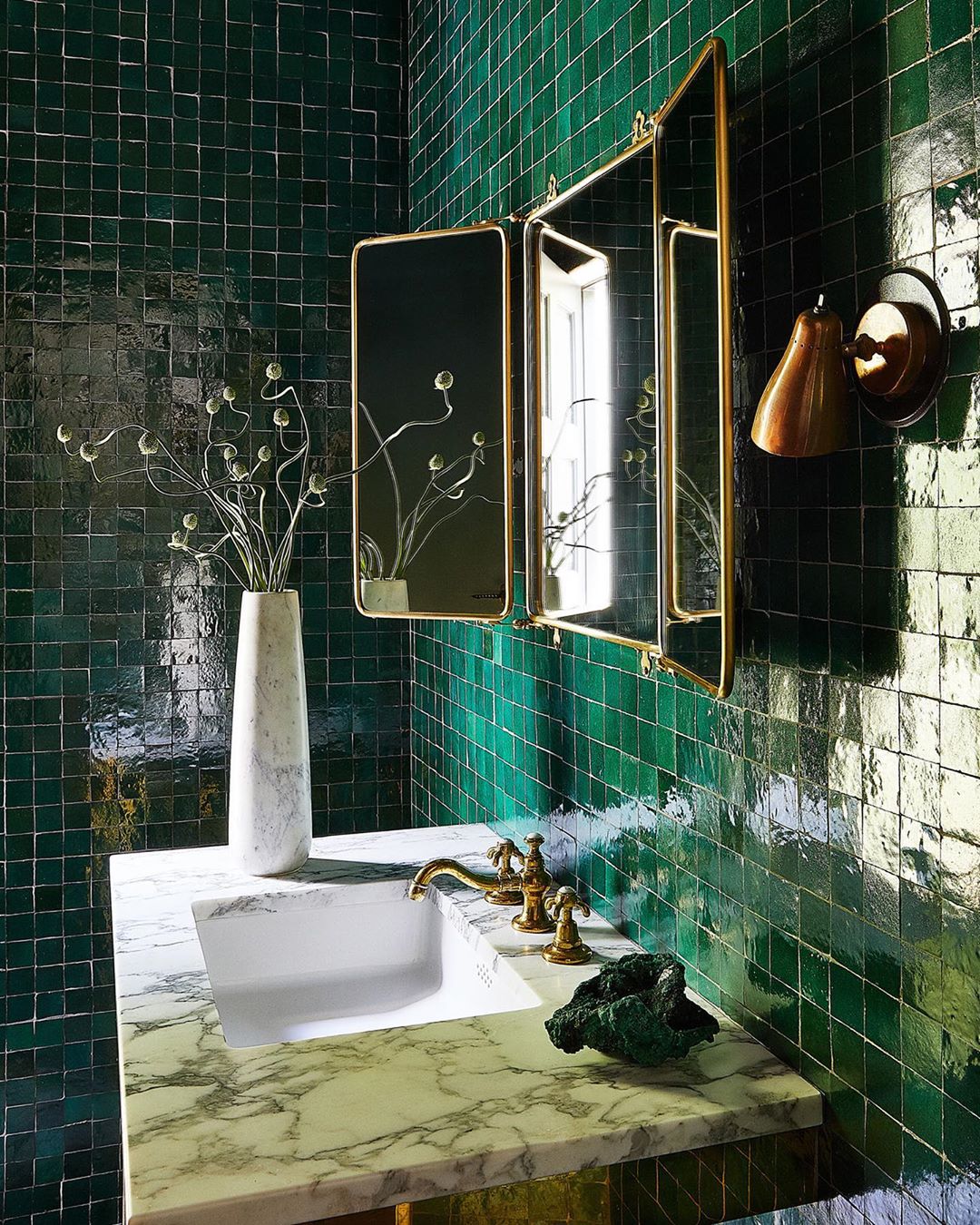 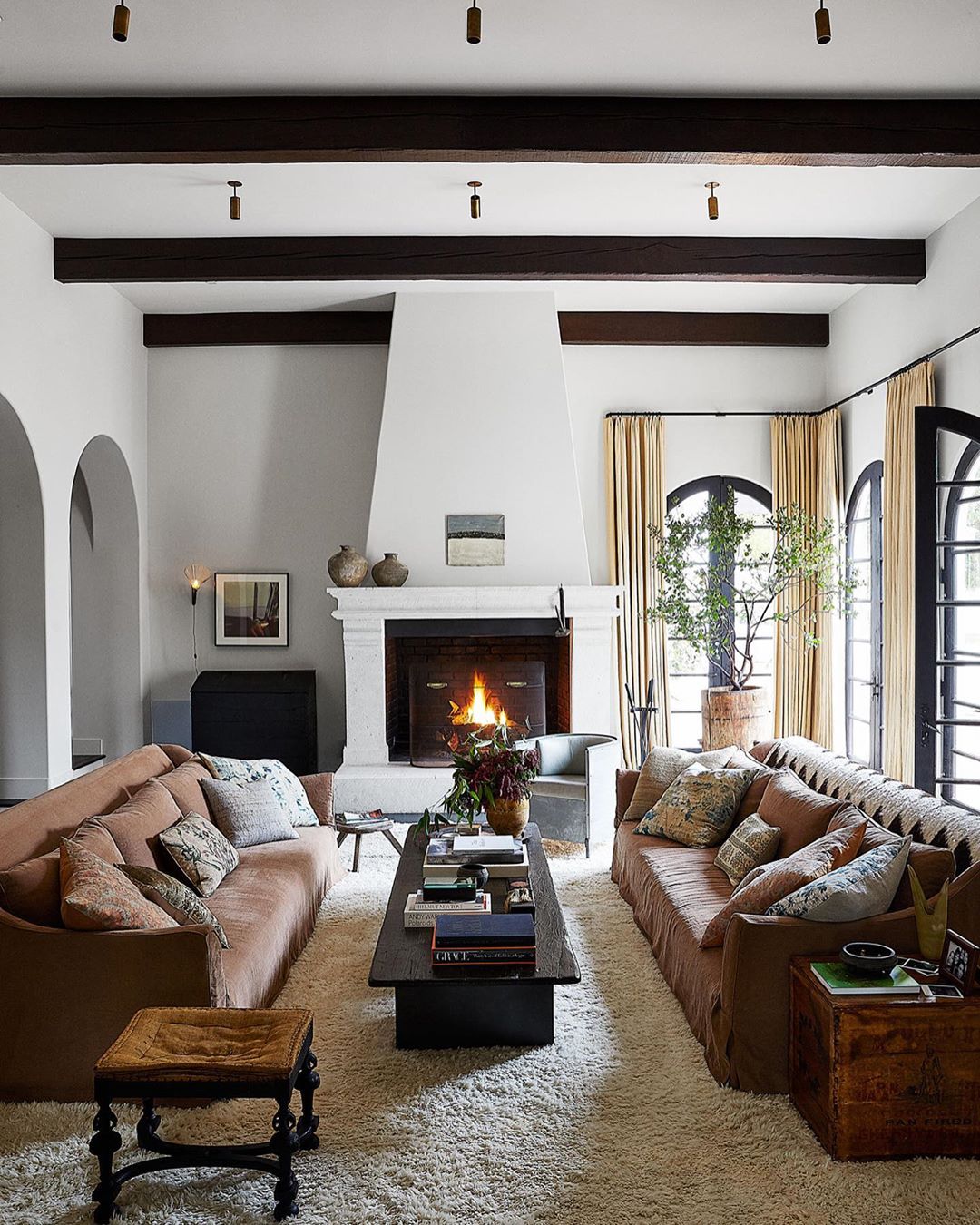 In the interview, Kendall Jenner further revealed that she loves her kitchen and it makes her want to cook more. Kendall also said that she has turned her home theatre room into a painting room where she paints her heart out. Talking about her panic attacks, she said that she wants her place to be a soothing sanctuary from all the high energy and fast-paced fashion life of hers. 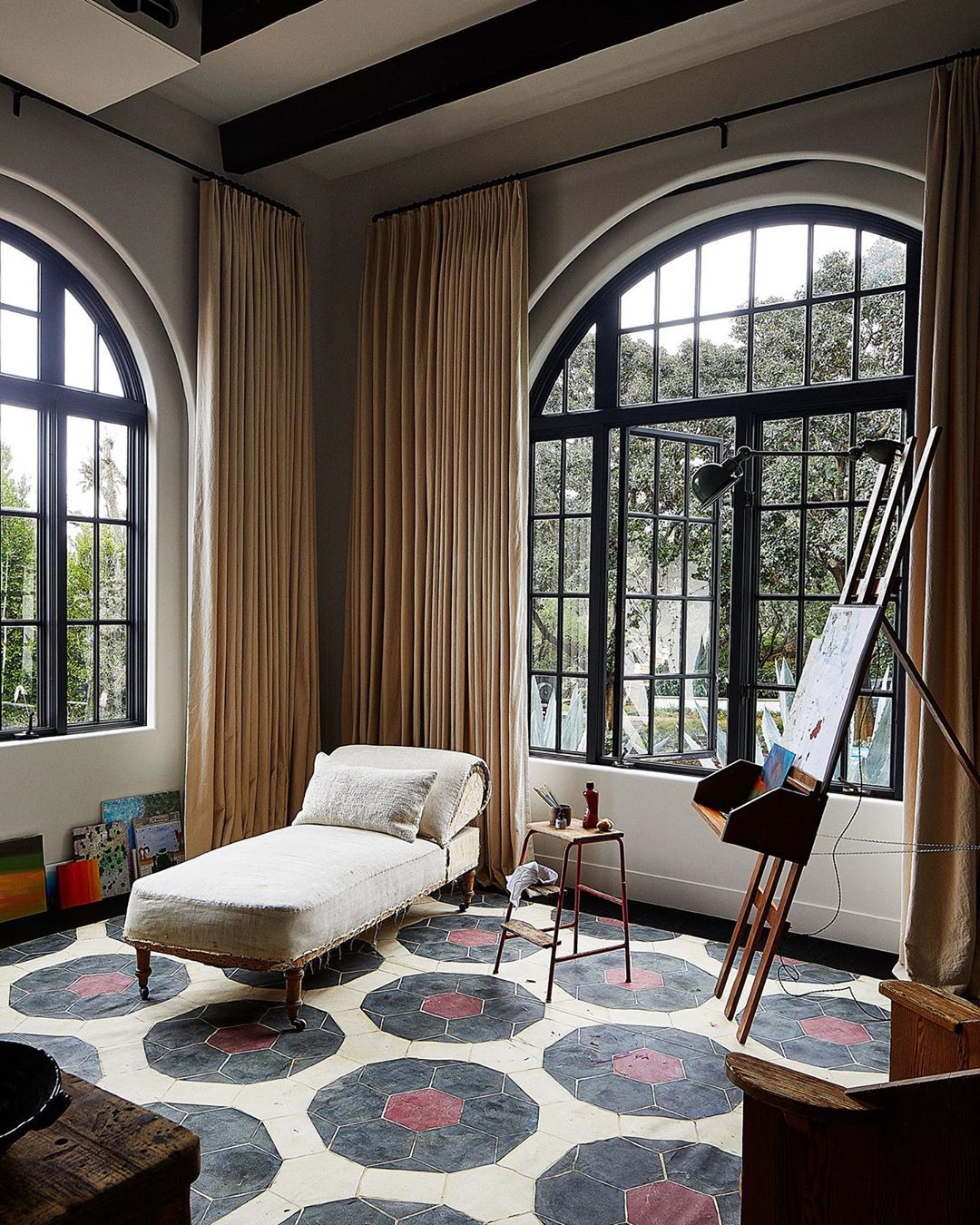 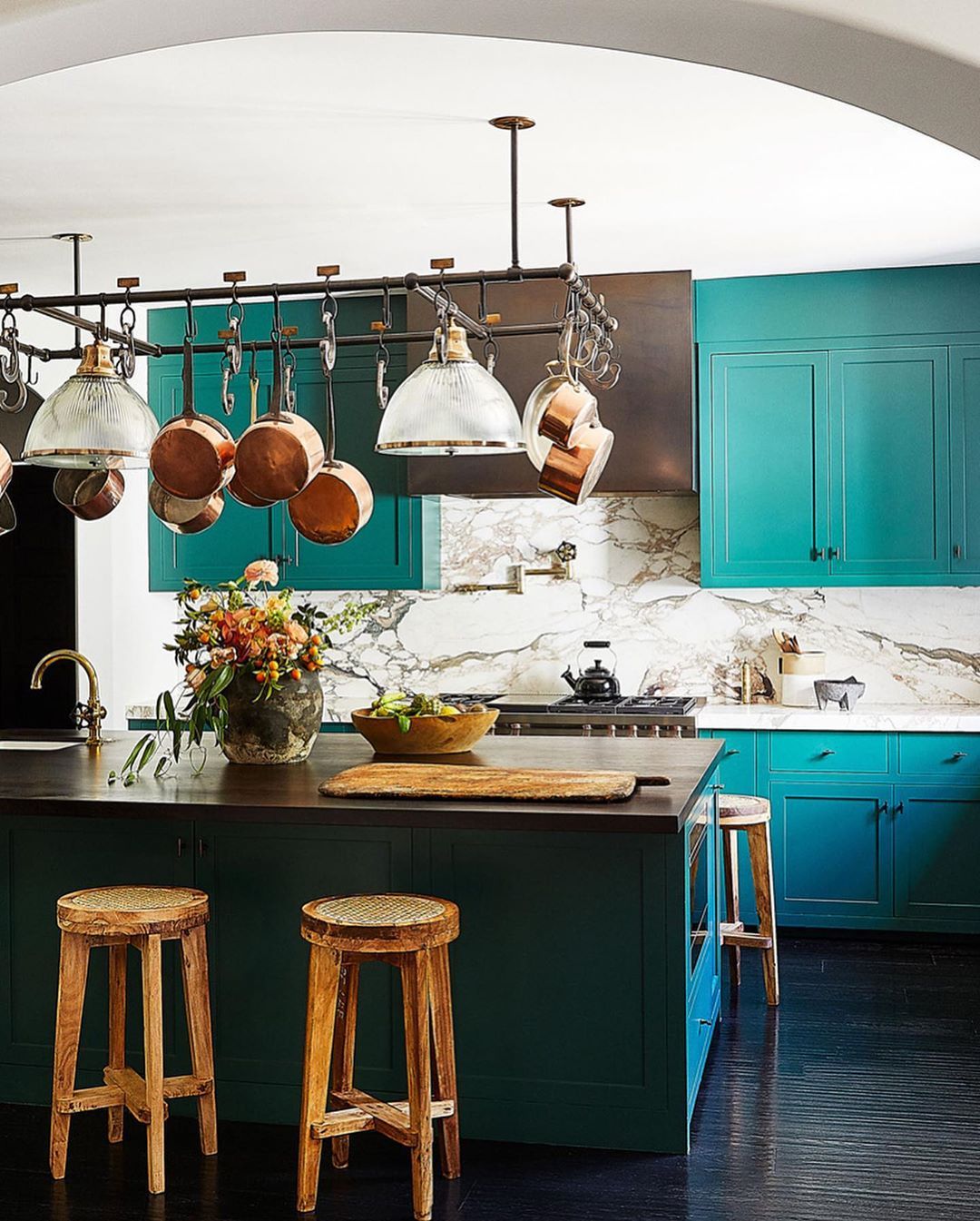 Also Read: This Is How Kendall Jenner Shut Off Rumours Of Being Involved With Scott Disick

WE RECOMMEND
1 week ago
This is how Kendall Jenner shut off rumours of being involved with Scott Disick
1 week ago
Ben Simmons' sister calls 'weird' Kardashians 'trash' after Kanye West's Twitter meltdown
1 week ago
Khloe Kardashian helps fans organise their kitchen and snacks meticulously, watch
6 days ago
Kylie Jenner faces backlash for gifting Stormi a pony worth $200k; fans call it 'wasteful'
1 week ago
Why Leonardo DiCaprio considers 'Catch Me If You Can' co-star Tom Hanks 'a role model'
LATEST NEWS
View all
1 day ago
Dr. Anthony Fauci on Brad Pitt's SNL performance playing him: 'I think he did a great job'
1 day ago
Gael Garcia Bernal to topline wrestling drama 'Cassandro'
2 days ago
Zayn Malik ends social media hiatus with a selfie, netizens react; See pic here