It seems sisters Kim Kardashian and Kylie Jenner have new neighbours in Hidden Hills, California and they are Kaley Cuoco and husband, Karl Cook. Read on.

It seems Kim Kardashian and sister Kylie Jenner have new neighbours in Hollywood. While the sister-duo reside in Hidden Hill, California, Kaley Cuoco and Karl Cook seem to be the new residents of the block. The couple had recently bought a large house in Hollywood.

Kim Kardashian and Kylie Jenner's new neighbours' house is where the husband and wife are spending their time in quarantine. Kaley Cuoco had earlier told Jimmy Kimmel that due to the COVID-19 lockdown, she is "forced" to stay at her husband's big mansion. Some pictures of the sprawling mansion went viral on Monday. Their house is nestled in an exclusive neighbourhood which is very near to Calabasas, where Kourtney and Khloe Kardashian live.

Also Read: Kylie Jenner Gets Rid Of Her Acrylic Nails And Shows Off Her Natural Nails

According to reports, the house is a gated property with security guards patrolling the area. It is reportedly a sprawling $12 million property with horse paths and stables. Kim Kardashian and Kylie Jenner's new neighbours moved in around mid-March just when the government ordered a lockdown.

Kaley Cuoco revealed in an interview with Jimmy Kimmel how she and Karl Cook have been married for one and a half year now after dating for four years. However, they used to live separately until now. She reportedly told Kimmel how she was "forced" to move in due to the quarantine but it seems they "like" each other now. Kaley Cuoco also shared with Kimmel her impressive collections of mugs which can also be found on her Instagram. 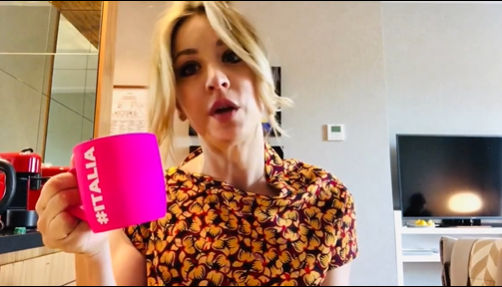 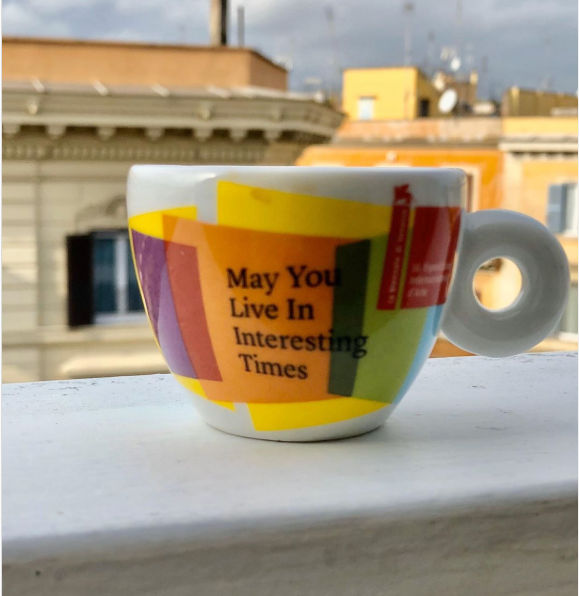 Also Read: Kaley Cuoco And Husband Karl Cook Enjoy Staying Away From Each Other 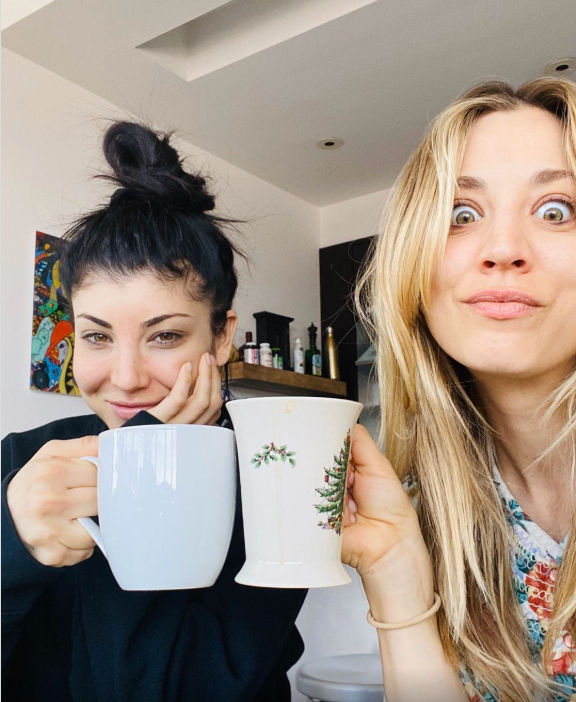 Also Read: Kaley Cuoco Has A Blast At Her 34th Birthday In Bangkok

PEOPLE HAVE PLEDGED SO FAR
LATEST NEWS
View all
6 hours ago
Will Smith reveals he was 'anxious' about the role of Genie in the 2019 film 'Aladdin'
4 hours ago
Taylor Swift condemns Donald Trump for threatening violence against protestors
6 hours ago
Nick Jonas' week was all about mixed emotions; from celebrating love to mourning a death
22 hours ago
‘Training Day’ actor Denzel Washington helps homeless man as cops conduct a frisk search
12 hours ago
What is Gigi Hadid's real name and why is she called 'Gigi'