Kim Kardashian recently shared a throwback picture that has sent fans into a frenzy. Along with which, the actor was also compared to her daughter. See picture.

Kim Kardashian is an avid social media user. She keeps updating fans about her daily life and keeps sharing adorable pictures about her and her family. Recently, she shared a throwback picture and fans are comparing Kim to her daughter, Chicago.

The model and actor very rarely shares a throwback picture of her old self and when she does, the internet is taken by a storm. On Friday, Kim Kardashian shared a picture from her ninth-grade where she can be seen in an innocent avatar.

As Kim posted this picture, fans went all out complimenting the actor, calling her ‘beautiful’, ‘glamourous’ even in her de-glam look. Apart from that, fans even commented saying that her daughter, Chicago, looks exactly like her. Check out the comments below. 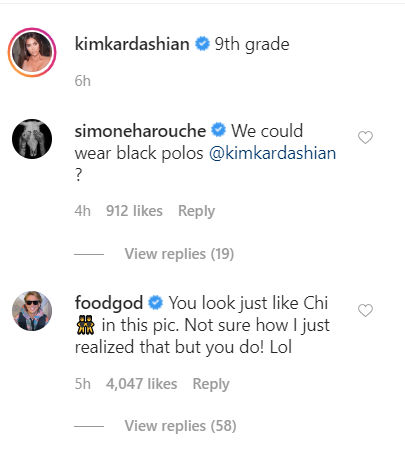 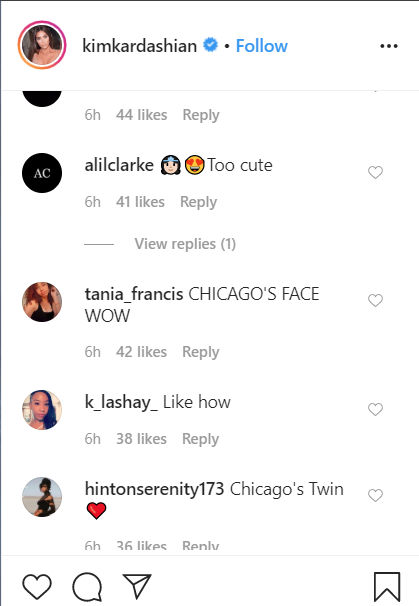 Kim Kardashian looks completely different in her young self. She can be seen in short hair, clear skin, no makeup. Check out the picture here.

Chicago West is Kim Kardashian and Kayne West’s third child. Chicago’s birth was reported as one of the most controversial topics on Keeping Up With The Kardashians. She conceived Chicago through surrogacy. Chicago West was named after Kanye West's native town, Chicago. She is also fondly called, Shy.