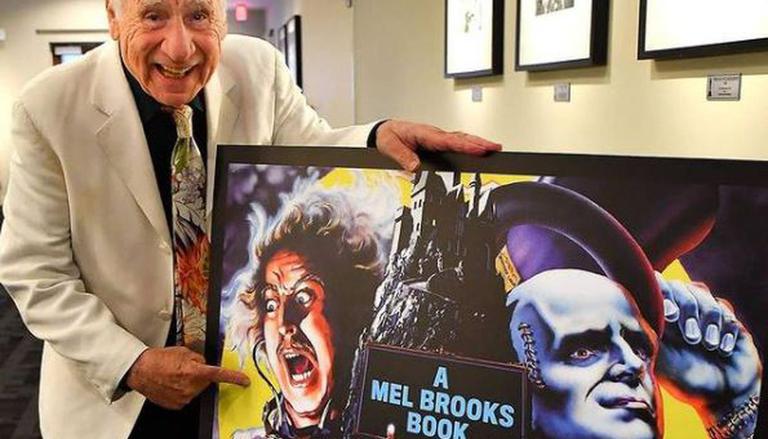 Young Frankenstein is a movie about a grandson of an infamous scientist who wants the world to believe that his grandfather wasn't insane that released in 1974. In order to prove that he discovers a process that gives rebirth to a dead body. The film is a spoof of the popular horror novel Frankenstein by Mary Wollstonecraft Shelley. It was even nominated for two Oscars when it was released. Actors like Gene Wilder and Madeline Kahn were part of the Young Frankenstein cast. Here's a full list of actors who were a part of the cast of Young Frankenstein and some burning questions about the film are also answered ahead.

Also Read | Cardi B Goes On A Twitter Rant About Her Acne; Kehlani Comes To The Rescue; Details Inside

Our beloved Willy Wonka from Willy Wonka And The Chocolate Factory was the main lead of the cast of Young Frankenstein. Gene Wilder played the character, Dr. Fredrick Frankenstein when he was 41 years old. Gene Wilder debuted with a TV Series called The Play Of The Week in 1961. His first debut film was The Producers for which he even got nominated for an Academy Award for Best Supporting Actor.

Legendary actor Madeline Kahn was also a part of Young Frankenstein characters. She played the role of Elizabeth in the film. Madeline Kahn is also known for her role in films like Paper Moon, Blazing Saddles, and Clue. She debuted in a 1968 short film called De Duva ( The Dove). She even got nominated for a Golden Glode in 1973 for the What's Up Doc?

Marty Feldman gave us so many works to cherish within the short span of life. He was also a part of Young Frankenstein characters and in fact, his role was highly popular and always be regarded as one of the best performances ever given by an actor. Marty Feldman wrote some amazing works like The Last Remake, In God We Trust and It's Marty.

Peter Boyle as The Monster

The Monster in the film was played by Peter Boyle. He is also known for his roles in Red Heat, Taxi Driver and Everybody Loves Raymond. Boyle became popular from his very first work in 1970 for the film Joe. He even got nominated for 24 awards and even won an Emmy as a guest actor in The X Files.

Who is the blonde in 'Young Frankenstein'?

In 1974, when the film released in theatres, this was a burning question at that time. Everybody who got out of the theatres wanted to know "Who is the blonde in Young Frankenstein? Well, this question isn't a mystery anymore. Teri Garr played the role of Inga in Young Frankenstein. Her role in this film was a career breakthrough for her. Later on, she appeared in Steven Speilberg's Close Encounter of The Third Kind. She was even part of Martin Scorsese's black comedy After Hours. She got nominations for Academy Award as well as the BAFTA  Awards. Later on a musical on " Everyone's Talking About Inga also got released.

Mel Brooks in the early days used to act as well as direct his films together. Everyone got so accustomed to seeing him acting in his film that when Young Frankenstein released, Did Mel Brooks Act in Young Frankenstein? became a burning question. Everyone wanted to know why this was the only recent film in which he didn't act but only directed it. Later on, in an interview, Gene Wilder revealed that he agreed to do his role if and only if Mel Brooks promised not to appear in the film. Wilder felt that Brooks' appearance would ruin the illusion created by the film. However, Brooks did give voice to a howling wolf, Fredrick's grandfather, and the shrieking cat.