Kylie Jenner shared pictures on her Instagram story where she commemorated her dresses from the previous Met Galas. She also revealed some fun facts about them.

The Met Gala 2020 has now become a part of every celebrity and attendee’s dream as the authorities decided to cancel the show. Many celebrities took to Twitter to share the pictures of their dresses and outfits from the previous years. The cosmetics queen Kylie Jenner also commemorated the day by sharing pictures as well as never-before-known facts about her dresses.

Kylie Jenner has been attending the Met Gala from the year 2016. Kylie Jenner had worn a beautiful studded and body-hugging gown. She complemented her silver Balmain dress with a short dark bob. Her 2017 look was a stunning pink sheer gown with long fringes by Versace. She wore a platinum blonde haircut. Kylie revealed that she went with the platinum blonde hair after Donatella Versace wanted her to do so. 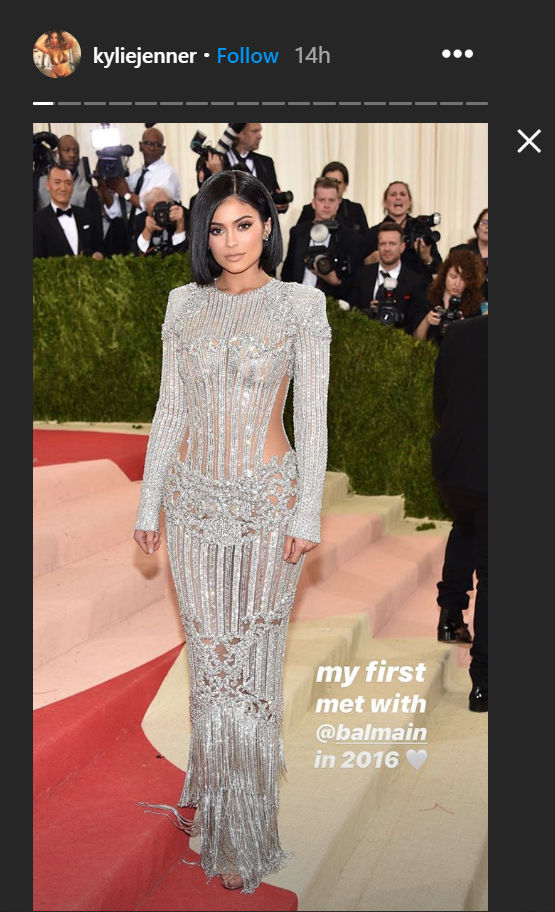 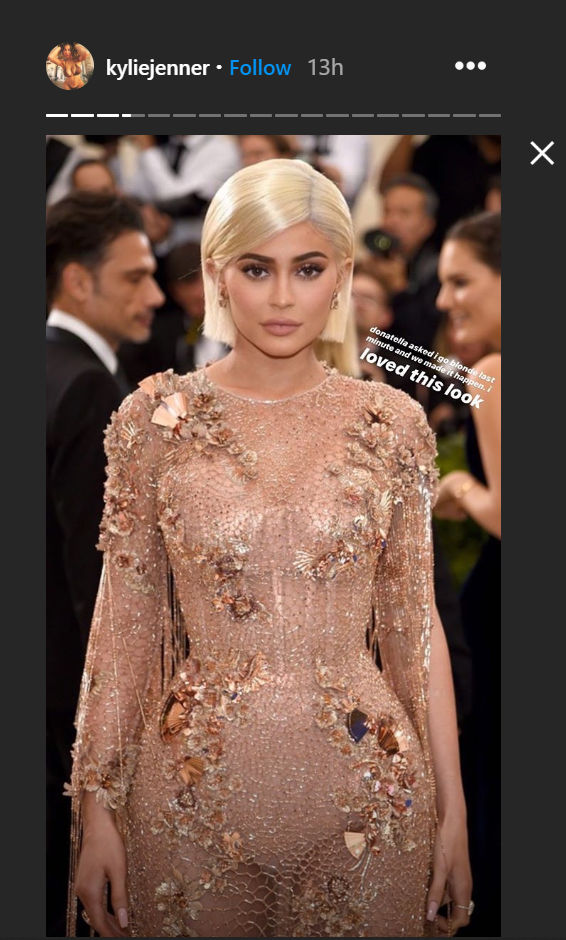 Kylie Jenner’s black gown made big headlines in the year 2018. The dress was by Alexander Wang, and the theme of the Gala was Heavenly Bodies: Fashion and the Catholic Imagination. This elegant strapless gown had some secrets hidden. Kylie Jenner revealed that she had actually ripped her dress from the side before the event. The zipper added on the side was a last-minute addition to the gown, but it seemed a part of the design later. 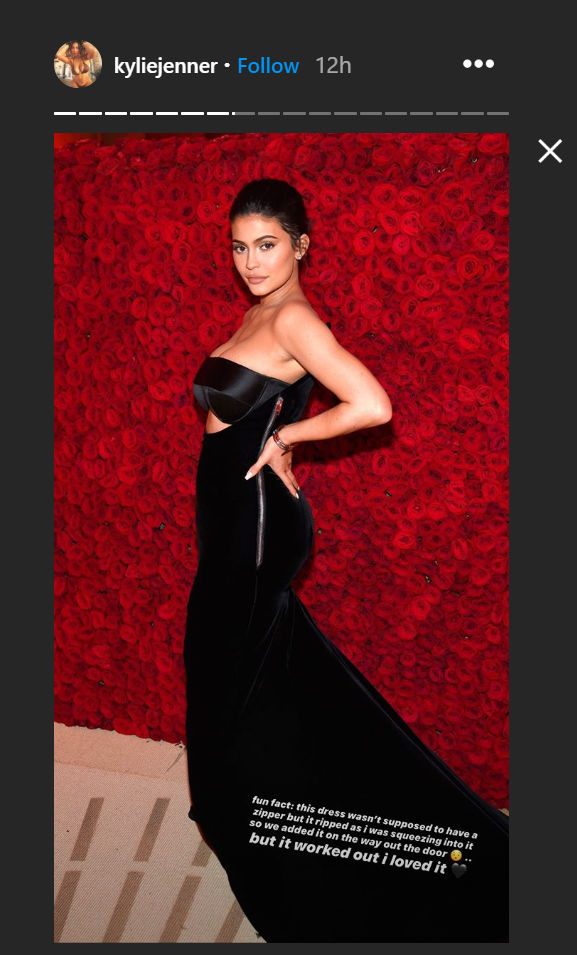 Her 2019 dress was based on the theme of ‘Notes on Camp’. She wore a stunning light purple dress with large pouffes on the sleeves. She twinned with her sister Kendall Jenner, who wore a similar outfit in orange. Kylie revealed that she wanted Kendal’s dress to be pink. Kendall wanted it to be either orange or green, and at the end of the day, the orange looked 'fire'. 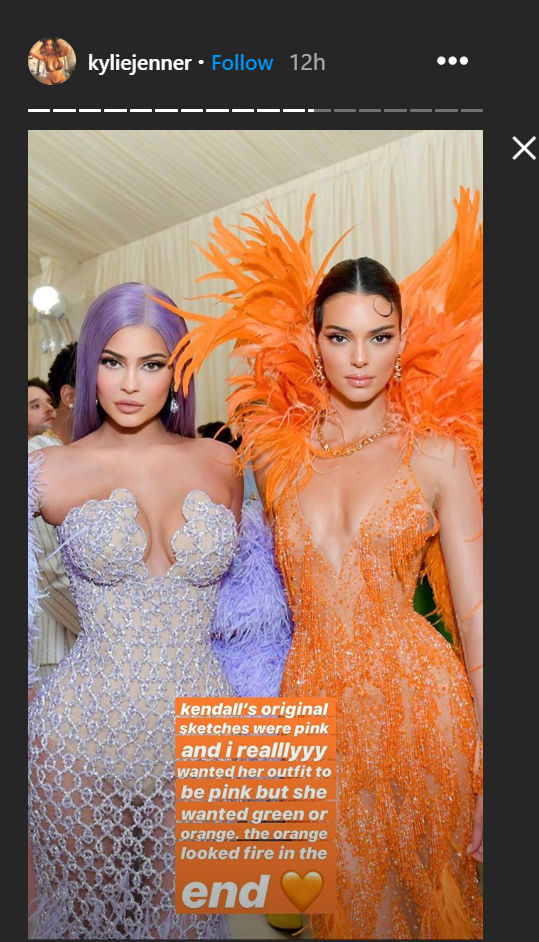 Kylie also shared a picture of her dress from the after party of 2019. She wore a beautiful lime green gown and also matched her wig with it. The dress had a pretty fish-skin pattern with fringes going from front to the back. In another story with the picture, Kylie Jenner shared that she was completely in love with the dress. She shared that she loved the dress so much that she almost wore it to the red carpet. 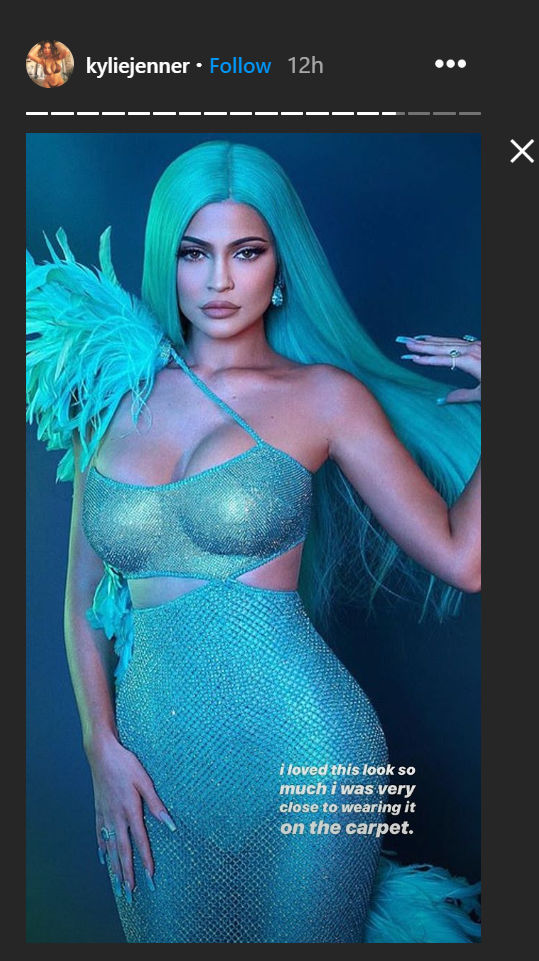 PEOPLE HAVE PLEDGED SO FAR
LATEST NEWS
View all
4 hours ago
Chrissy teigen gives it back after being trolled for “balding hair”
2 hours ago
David beckham mocks wife victoria for looking like ross from 'friends'; here's why
2 hours ago
Dwayne johnson's highest rated movies according to imdb; see list here