On Mother's Day, Miley Cyrus and Justin Bieber posted rare throwback pictures of them with their mothers to celebrate Mother's Day. Read on to know more.

On Mother's Day 2020 many celebrities took to their social media to share appreciative posts for their mother. Among them were also Hollywood's pop stars, Miley Cyrus and Justin Bieber. Each had their own unique ways to wish their mother. While Justin Bieber shared some rare throwback pictures of himself with his mother, Miley Cyrus tried posted a musical clip with Trish Cyrus.

Miley Cyrus took to her Instagram account to post a video of herself singing. Joining her on the couch was her mother Trish Cyrus. She added a caption saying, "Mothers Daughter for life! @tishcyrus Most supportive mommy ever ! You always told me I would make it , so I did it! So thankful for you always! Love you!". There were also some throwback pictures on Miley Cyrus' Instagram story wishing her mother on Mothers' Day. 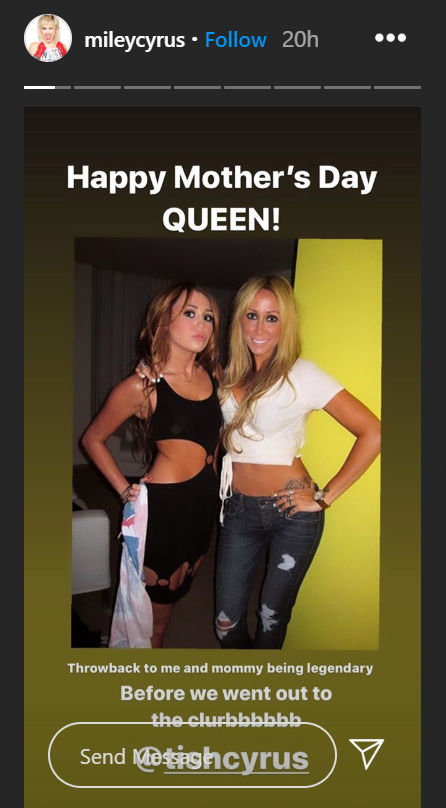 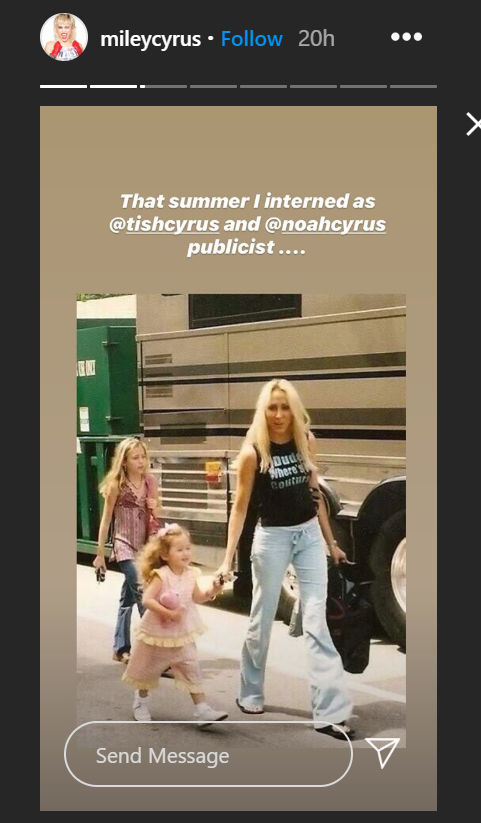 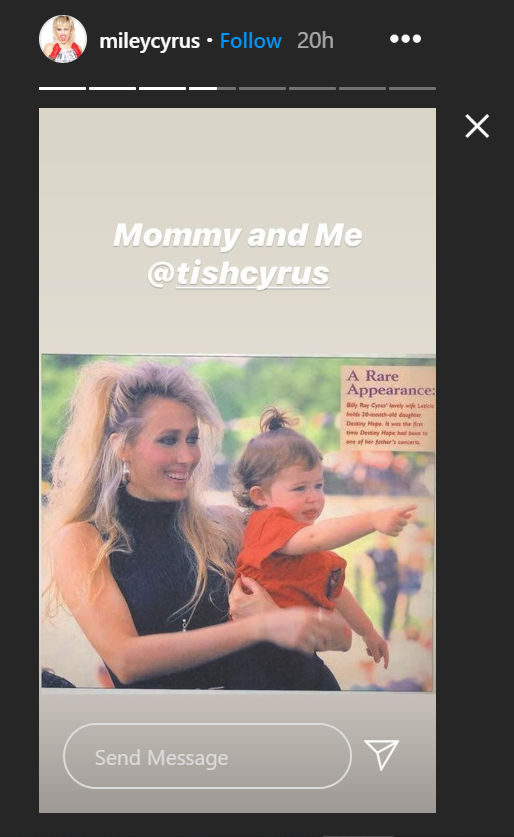 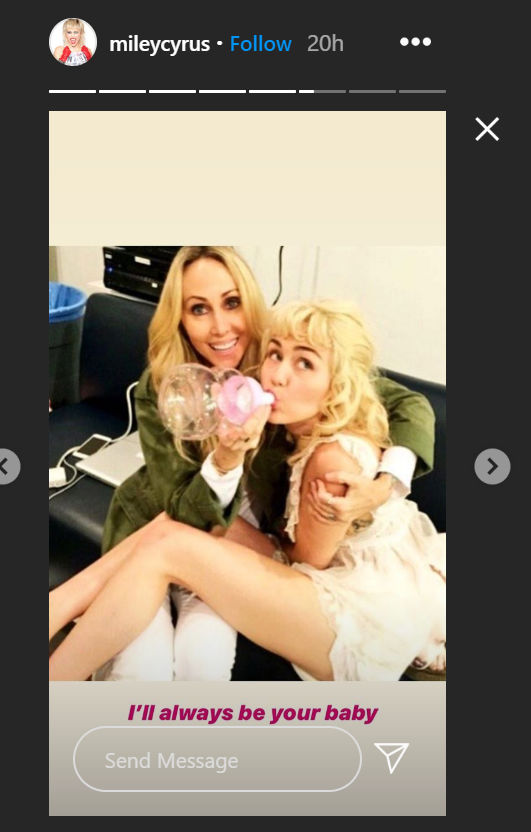 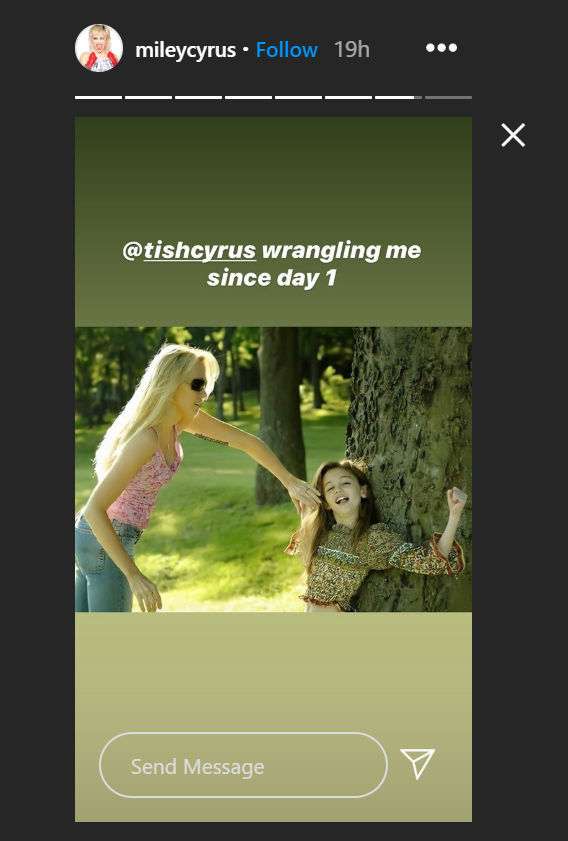 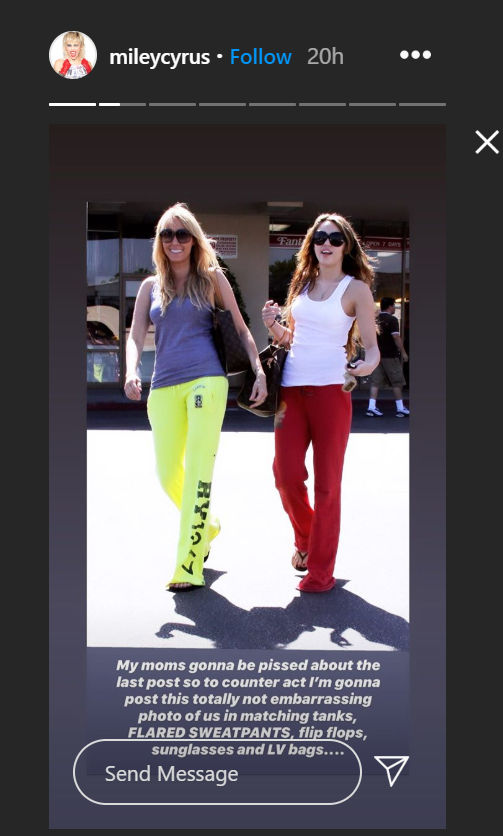 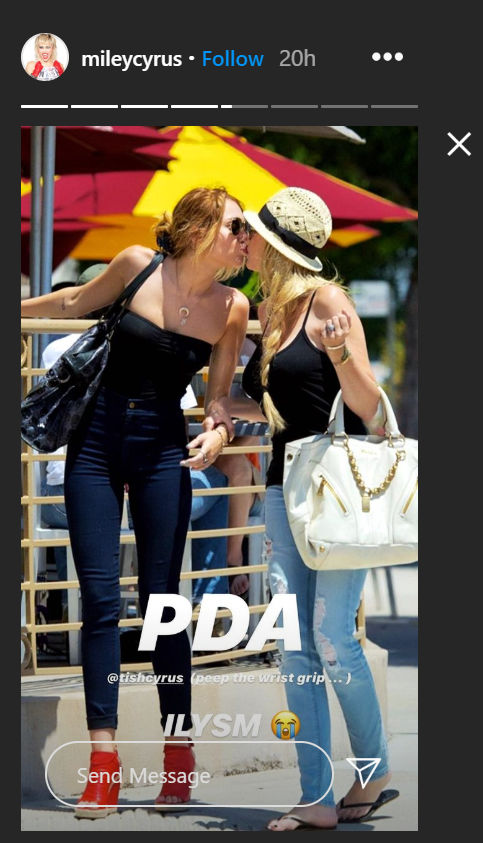 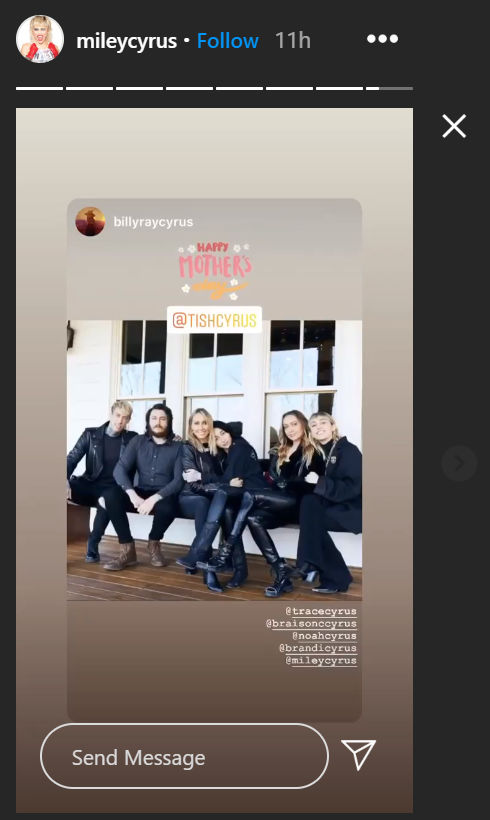 Also Read: Kaitlynn Carter Opened Up About Her Breakup With Miley Cyrus, Said It Left Her "swirling"

Justin Bieber also took to his Instagram to share some rare and never-seen-before pictures of himself with his mother, Pattie. In the photos, a baby Justin could be seen posing for the camera being held by his mother. Adding a caption to the post, he wrote, "Can’t express enough the gratitude for all of the things you sacrificed for me! You always believed in me! I love you mom! Thank you! HAPPY MOTHERS DAY TO ALL HERO MOTHERS ACROSS THE WORLD TODAY".

In other news, Justin Bieber is quarantining with his wife, Hailey Baldwin and the duo is making the most of their time together giving a haircut to their dog and dealing with acne problems. They have been posting chat videos with other celebrities like Kendall Jenner and others. Recently Bieber also released a music video in collaboration with Ariana Grande called Stuck With U which is winning hearts everywhere.

Also Read: Miley Cyrus Blushes & Smiles As Cody Simpson Reads Out His Poetry For Her; Watch

Also Read: Ariana Grande And Justin Bieber At Odds Over Their Song 'Stuck With U'?