Noah Cyrus, Miley Cyrus' younger sister opens up about her struggles of having to live in the shadows of her more famous older sister. Raed on to know more.

The Cyrus family has yet another popular singer besides Miley Cyrus and Billy Ray Cyrus - Noah Cyrus. The younger Cyrus released her debut in 2016 called Make Me followed by four albums. Just last week she released another song called Young & Sad which is about her woes while growing up in the shadow of the more popular, Miley Cyrus.

Miley Cyrus' sister, Noah Cyrus opens up about living in the shadows

During an Instagram live session, Miley Cyrus' sister, Noah Cyrus opened up about her latest song and how the lyrics were meant for her elder sister. She also revealed how she felt while growing up in the shadow of the more successful Cyrus. Noah pointed out one particular line from the lyrics of Young & Sad which was about Miley. In it, she compared Miley to "sunshine, bringing good light wherever she’ll go" while herself as "was born to rain clouds, blessed in her shadows". 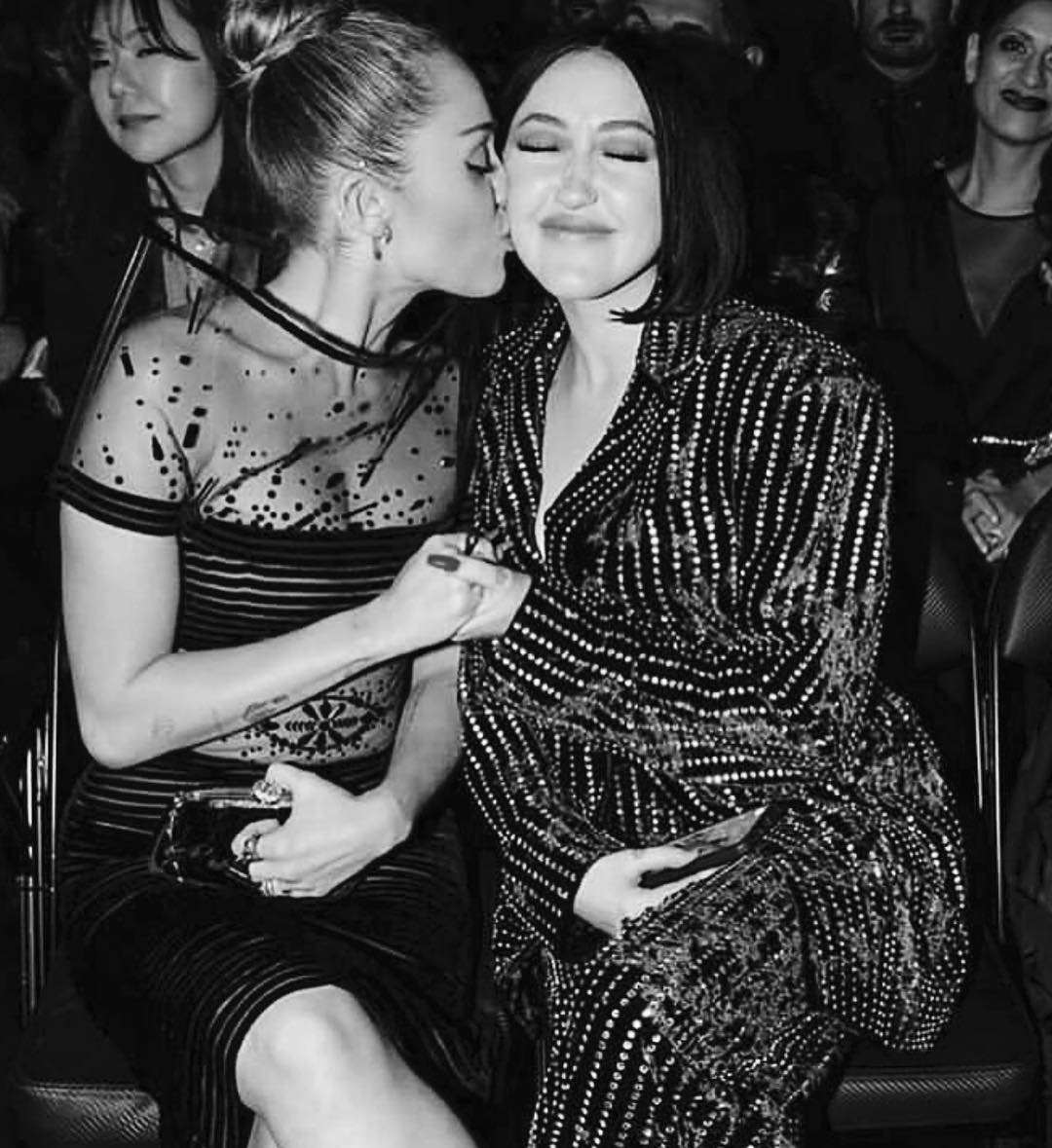 Speaking about it further, Noah Cyrus said she had a "hard time" growing up as "Miley's little sister". She also called the whole experience "absolutely unbearable". Noah is the youngest daughter of Billy Ray Cyrus and Tish. 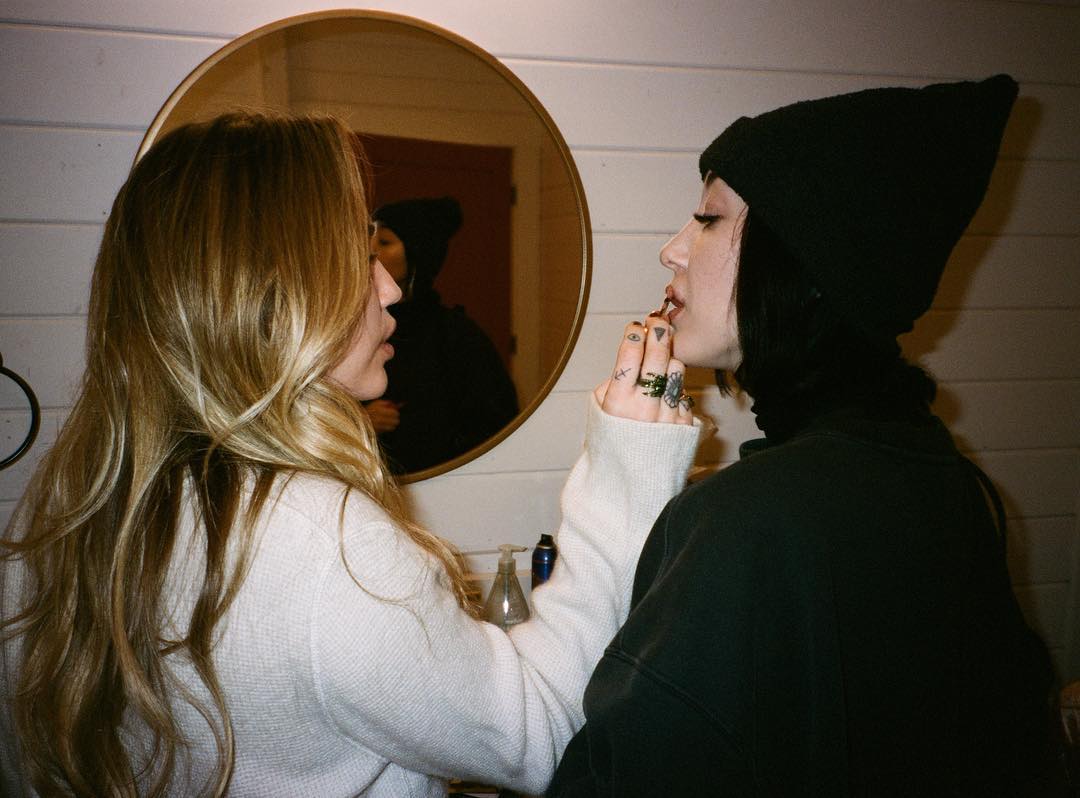 Noah Cyrus further opened up saying that she penned down these lyrics because she was always told by everyone she would be in the shadows. She also said how she sometimes felt she was not enough in some way. Noah also said she wanted to talk about the meanings behind the song because it was a big part of her life.

Noah Cyrus' Young & Sad is a part of her album called The End of Everything. The song was released on Friday, May 15, 2020. Watch the video here:

Also Read: Kaitlynn Carter Opened Up About Her Breakup With Miley Cyrus, Said It Left Her "swirling"

However, this is not the first time that Noah spoke up about living in the shadows of her more successful sibling. In a recent interview with an entertainment magazine, she also opened about her difficulties with being known simply as "Hannah Montana's sister". But despite all this, Miley Cyrus' sister seems proud to be a part of the Cyrus family and even etched the moniker on her hands.

I don’t even “stan” noah cyrus but y’all do give her the hardest time about her looks and constantly comparing her to miley, I’m glad she is carving out her own career path and a unique sound for herself because her talent is pretty evident. pic.twitter.com/Dpd4nq9mxG

Also Read: Miley Cyrus Blushes & Smiles As Cody Simpson Reads Out His Poetry For Her; Watch

PEOPLE HAVE PLEDGED SO FAR
LATEST NEWS
View all
15 hours ago
Times kylie jenner sported co-ord sets during quarantine; see photos
13 hours ago
Dwayne johnson's highest rated movies according to imdb; see list here
17 hours ago
Kylie jenner's skincare range to make its debut in the european market soon
15 hours ago
Kourtney kardashian shares throwback pic from a trip, calls it an 'escape to the desert'
17 hours ago
Actor kevin hart narrates his memorable camping experience with his family