Netflix has dropped new Enola Holmes character posters, ahead of the release of the movie. It has Millie Bobby Brown, Henry Cavill and other cast members.

Enola Holmes cast includes Millie Bobby Brown, Henry Cavill, Sam Clafin, Helen Bonham Carter and others. The upcoming Netflix film has generated good hype due to its popular cast and the fictional characters that they are portraying. The trailer of the movie was released a few weeks ago and got fans excited for the project. While searching for her missing mother, courageous teen Enola Holmes uses her spying skills to outsmart big brother Sherlock and help a runaway lord. Recently, the makers have dropped all-new character posters which also consists of one line describing the characters. Check it out below. 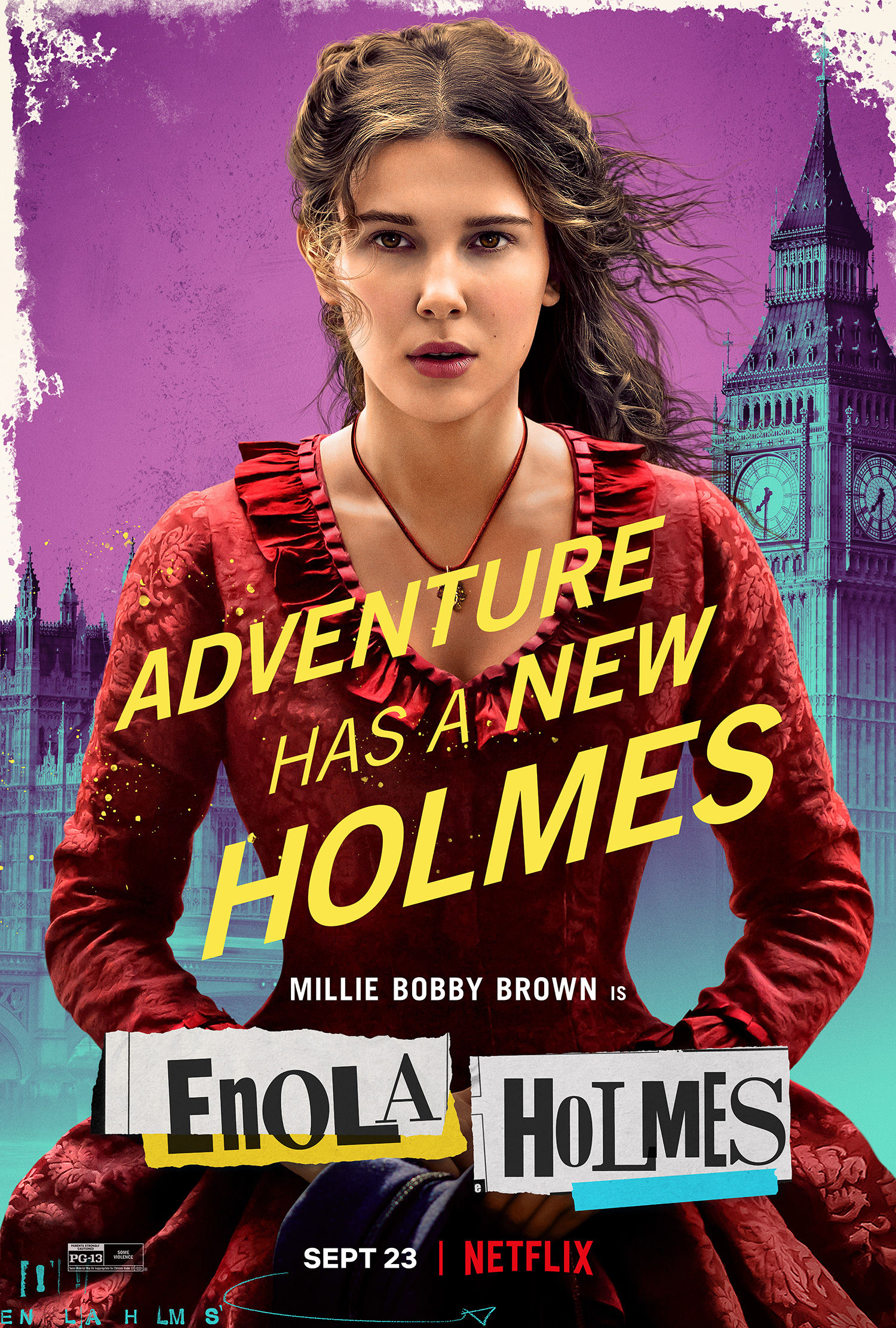 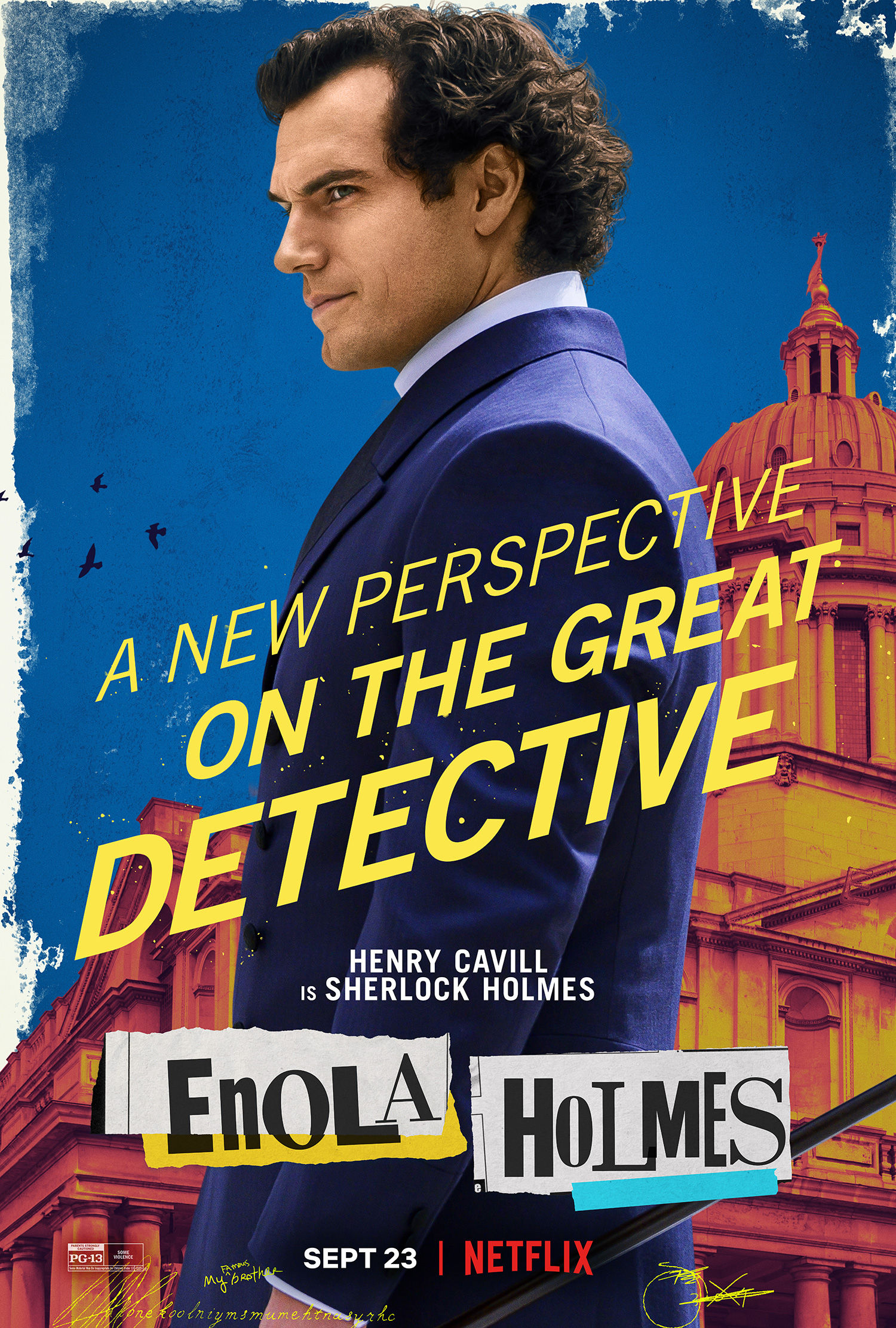 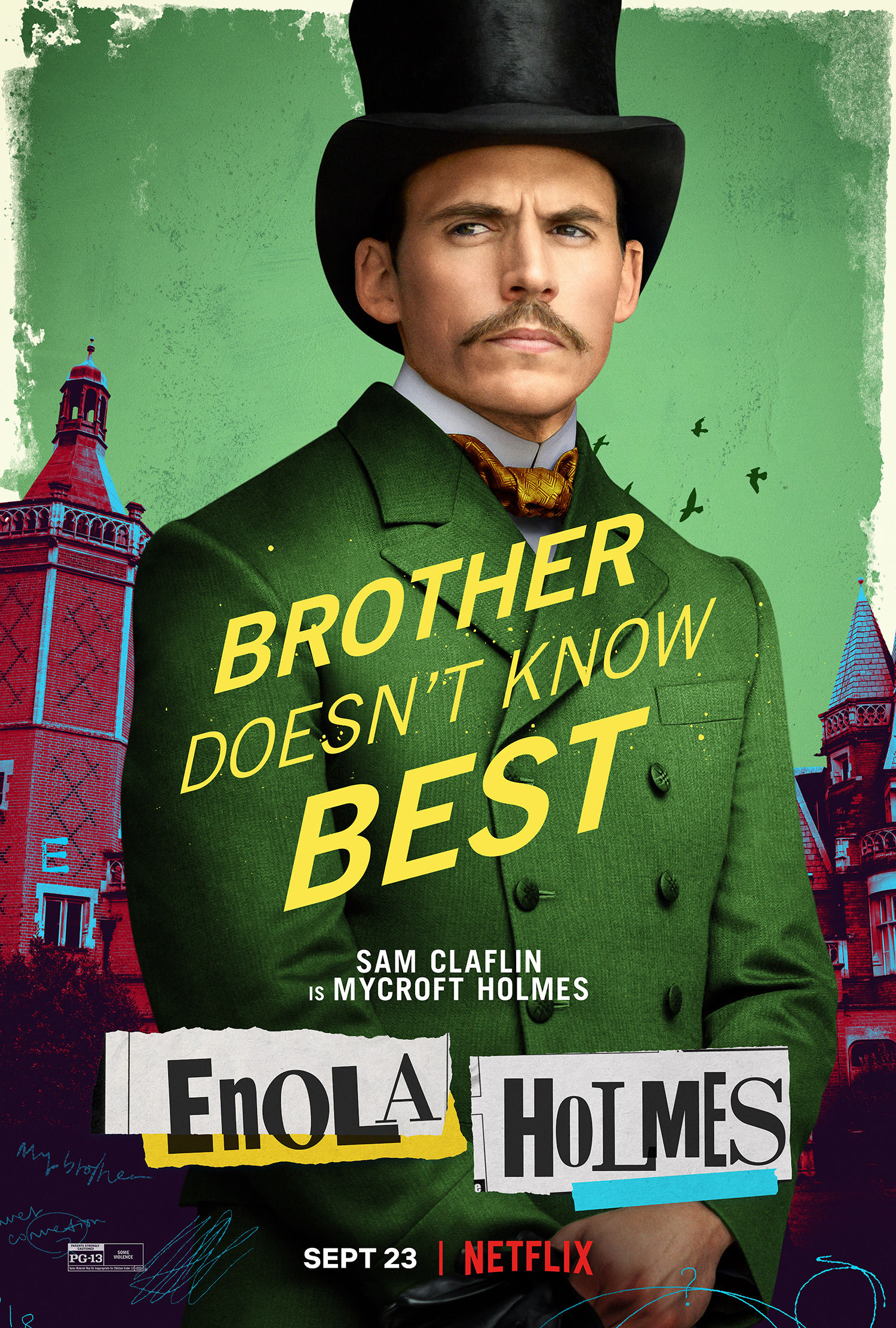 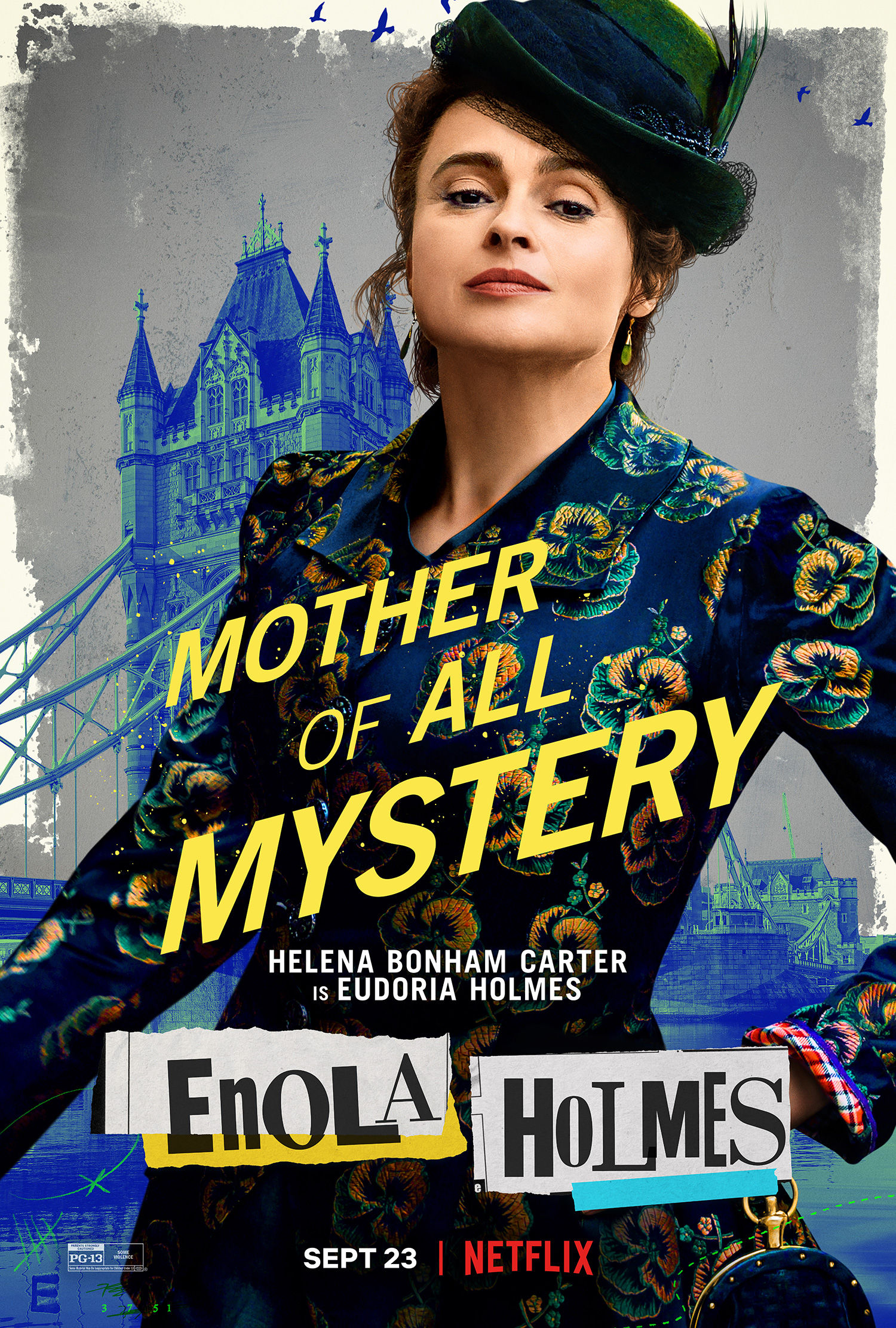 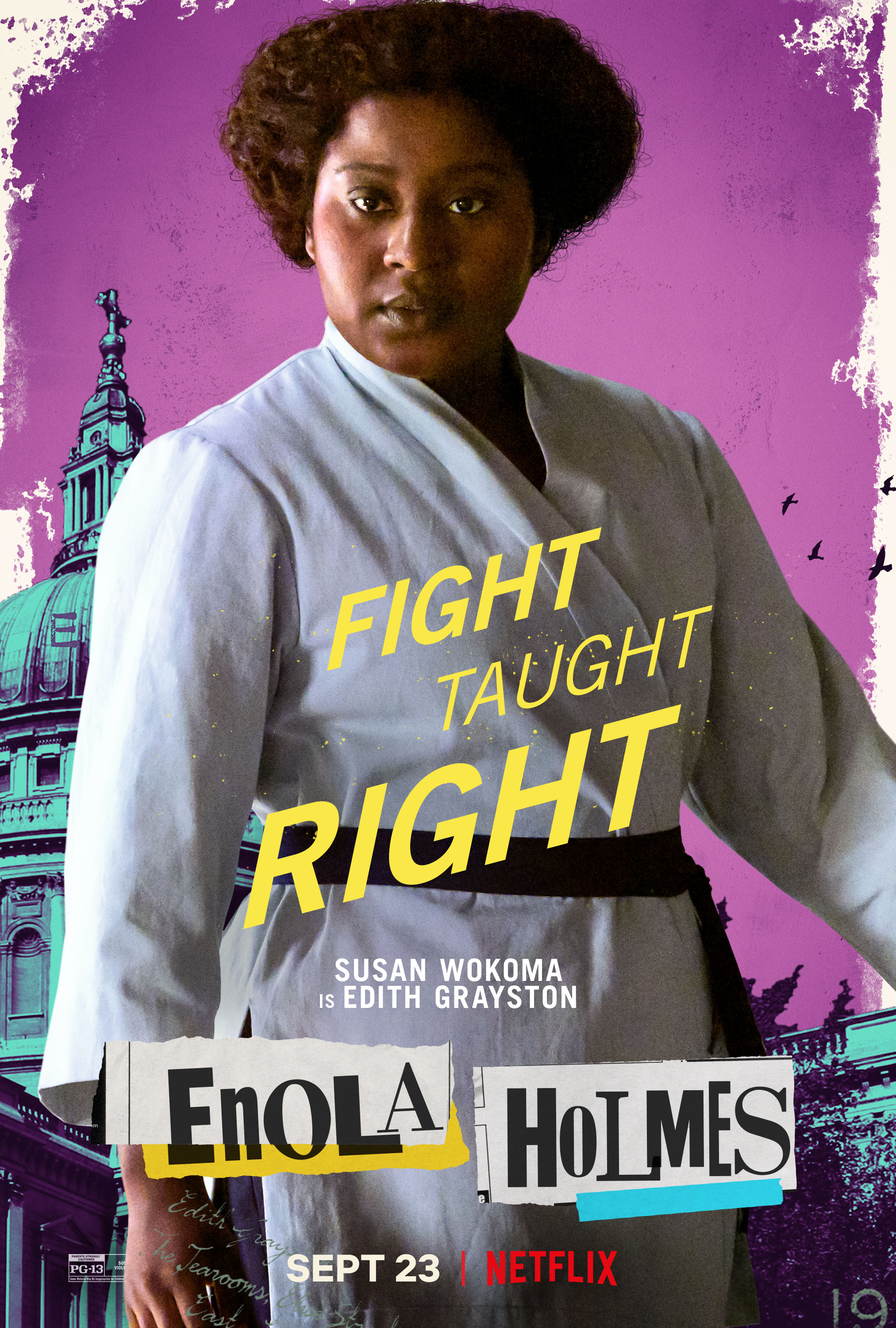 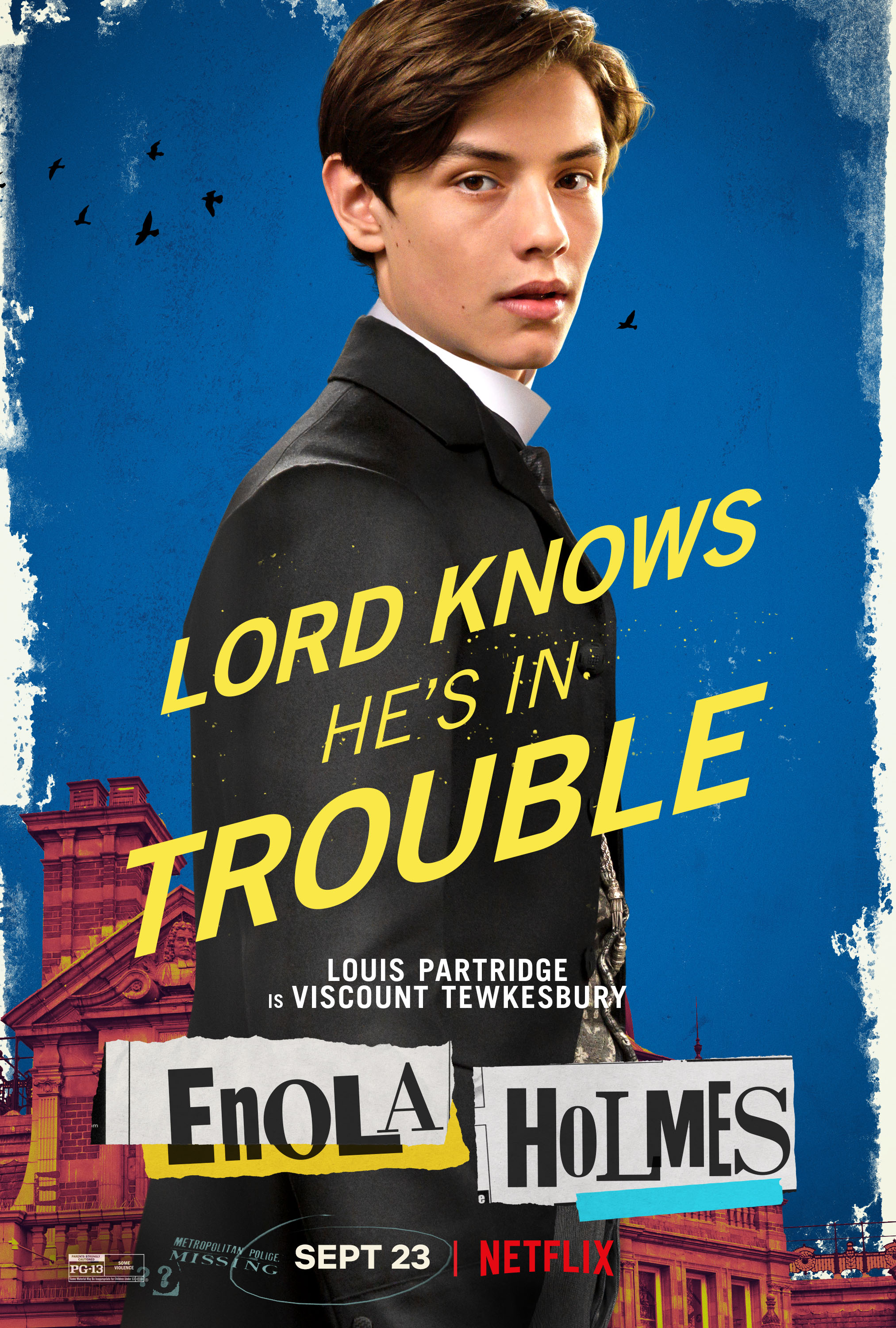 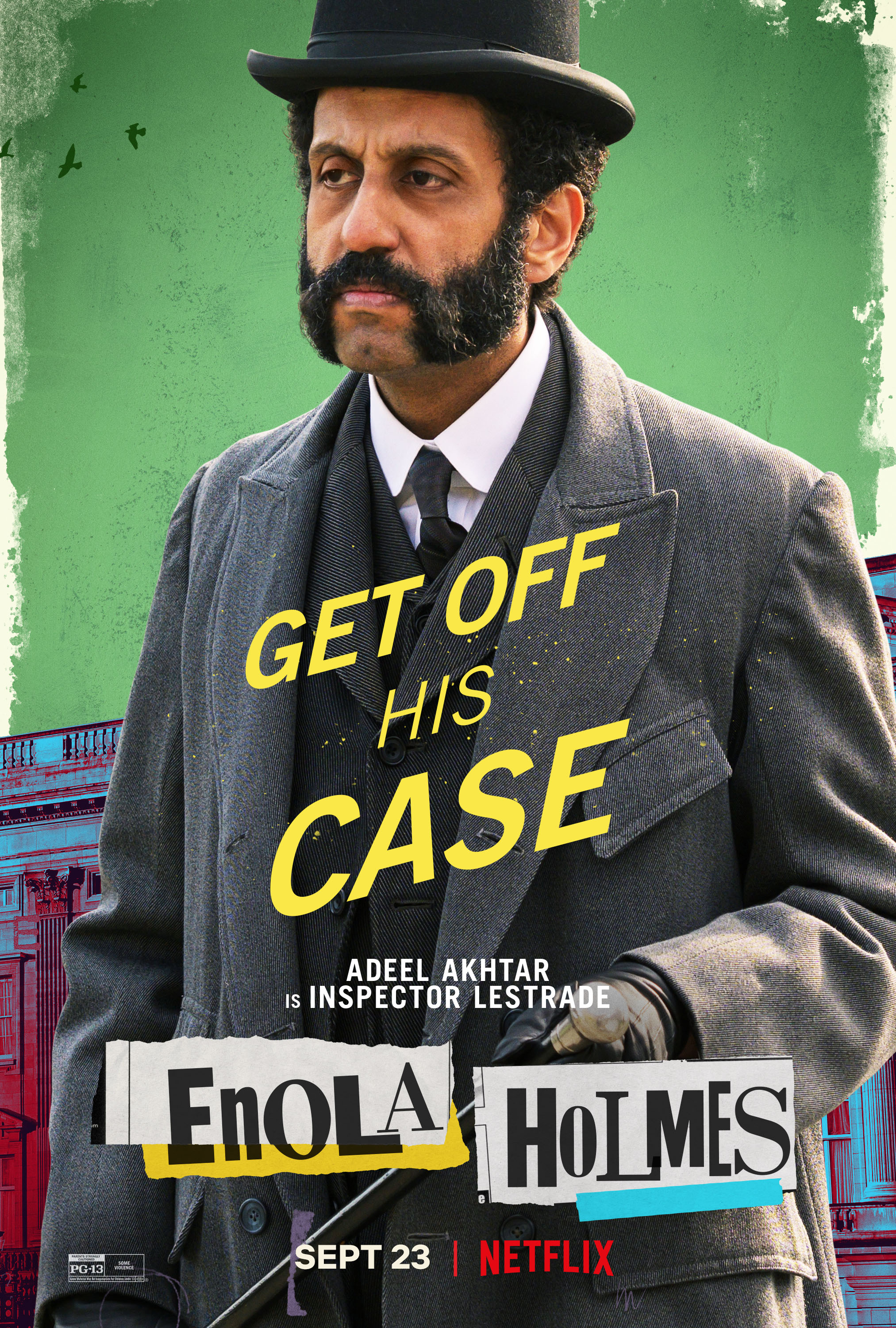 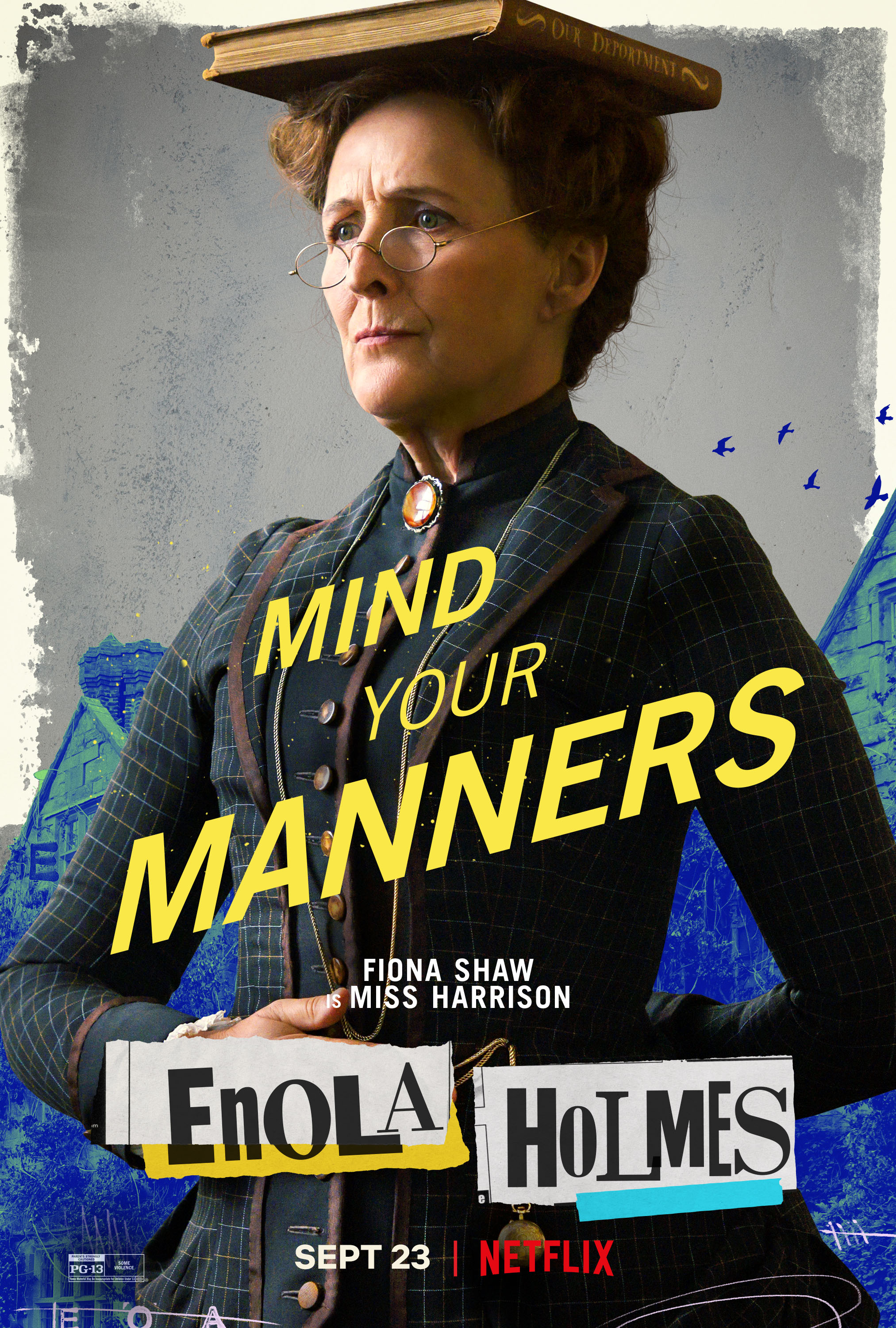 Enola Holmes shows the younger teen sister of Sherlock Holmes, who discovers that her mother is missing. She sets off to find her, becoming a super-sleuth in her own right as she outwits her famous brother and unravels a dangerous conspiracy around a mysterious young Lord. The movie is based on the book series named, The Enola Holmes Mysteries by Nancy Springer.

Filming took place at Luton Hoo in Bedfordshire, England, the United Kingdom. The movie initially planned to have a theatrical release but was affected by the COVID-19 pandemic. In April 2020, Netflix acquired the distribution rights of the projects from Warner Bros. Now, Enola Holmes will be streaming on the popular OTT platform from September 23, 2020. Early critics reviews for the film is out. Its current score is 89% on Tomatometer, becoming a certified fresh movie on Rotten Tomatoes.