Rebel Wilson Gives A Sneak-peek Into Her Bedroom, Reveals Her Weekend Plans

Rebel Wilson shared a picture of her bedroom on Instagram and added a quirky caption to it as well. Scroll to see the picture and to know what she said.

Australian actor and comic Rebel Wilson, has entertained her fans and followers throughout the lockdown by uploading a lot of entertaining content on Instagram. She recently took to Instagram to give her fans and followers a sneak-peek into her bedroom. She is seen wearing a pair of silk pyjamas in the picture as well. Scroll to see the picture of Rebel Wilson's bedroom.

Also read | Kareena Kapoor Shares A Pic Donning A PJ On A Monday; Says 'what A Life'

Rebel Wilson gives a sneak-peek into her bedroom

Rebel Wilson uploaded a picture of her relaxing in her bed on Sunday. Her bedroom was predominantly painted in purple colour. Her bed, too, had purple cushions all over it and Rebel had covered herself half with a purple duvet. She is also seen wearing a pair of silver silk pyjamas in the picture. In the caption of the post, she wrote, 'Hello weekend ...I’ll be in bed thank you very much'.

Her post had her fans going ga-ga over her bedroom. Rebel's picture garnered over 118K likes and is still counting. Her fans and followers have heavily commented on the post as well to express how much they loved her bedroom. One user has commented by saying that picture was such a mood while several others have commented using the red heart emojis. See their reactions here: 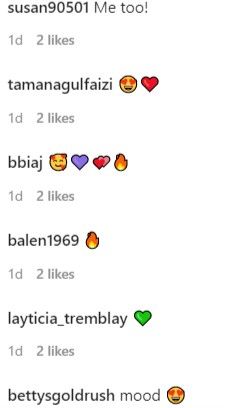 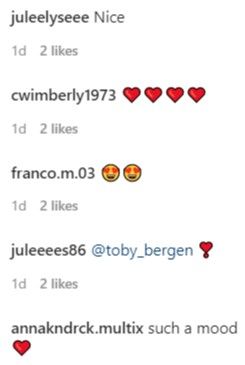 According to a report by The Daily Mail UK, Rebel Wilson lost around 30 kilos in 2020. She had taken to her Instagram series in November 2020 to announce to her that she had reached her goal weight of 75 kilos. Rebel Wilson's weight loss was implemented with the help of the Mayr Method diet plan. The report also quoted a source who said that Rebel works out with a personal trainer for six days a week and also goes on walks. She is also trying to increase her protein intake nutritionally. Rebek Wilson's popular movies are Bridesmaids, Bachelorette, What to Expect When You're Expecting and Night at the Museum: Secret of the Tomb.