Ridley Scott recently spoke in an interview where he revealed that he is currently working on an 'Alien' sequel which will be different than the other films.

Though 2017's Alien: Covenant failed to strike a chord with fans resulting in a mediocre box office performance, it looks like Ridley Scott may not be done with the franchise so soon. The original 1979 film was evidently one of its kind back then as it successfully managed to balance the science-fiction and horror elements, but the films since then have been criticised vocally by fans. However, in a recent interview with Forbes, director Ridley Scott has confirmed that an Alien sequel is in the works while revealing that he is aware of might having to rethink the whole idea of the sci-fi-horror franchise.

Also read: Did You Know Leonardo Di Caprio's 'Inception' Had Each Character Represented A Key Part?

During his interview with Forbes, Ridley Scott confirmed that he has been working on another Alien film but it has also raised a few questions about the future of the franchise. The Martian director stated that his creative team tried to broaden the aspects of the Alien film franchise with Prometheus and Covenant but they are doubtful about going back to do the same thing all over again. The director has been puzzled with 'fundamental questions' about the Alien films wondering whether the creatures in them do not interest the audience anymore. The director might be hinting a total reboot of the franchise and 'rethink' the Alien franchise. 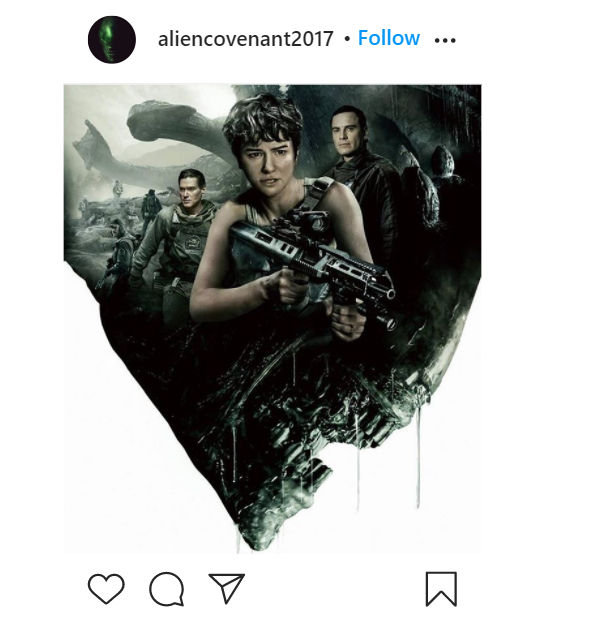 Back in early May, Ridley Scott had spoken to La Times where he had also talked about the expansion of the Alien franchise. The director believes that there is still some mileage in the films but they will now have to re-evolve. This time around the director is focussing on the fundamental questions like 'who, why and what'. Alien: Covenant was designed to act as a road map to dive into the prequel stories around the franchise, however, the poor box office resulted in the makers scrapping the idea entirely.

While Ridley has a lot on his plate with the Alien reimagination sequel, the director has also been busy with his latest HBO Max series titled Raised by the Wolves. Scott has directed the first two episodes in the series and also serves as the executive producer. It features Jordan Loughran and Abubakar Salim in pivotal roles.

WE RECOMMEND
1 week ago
'Raised by Wolves' trailer gains attention on social media; fans call it 'incredible'
1 week ago
Did you know Leonardo DiCaprio's 'Body of Lies' had high costume standards?
1 week ago
'Raised by Wolves' review: From costumes to direction, sci-fi show is an enthralling ride
1 month ago
Take a look at the entire star cast of 'The Martin' alongside Matt Damon in the lead role
1 month ago
'Alien: Covenant' ending explained: Role played by David in changing narrative