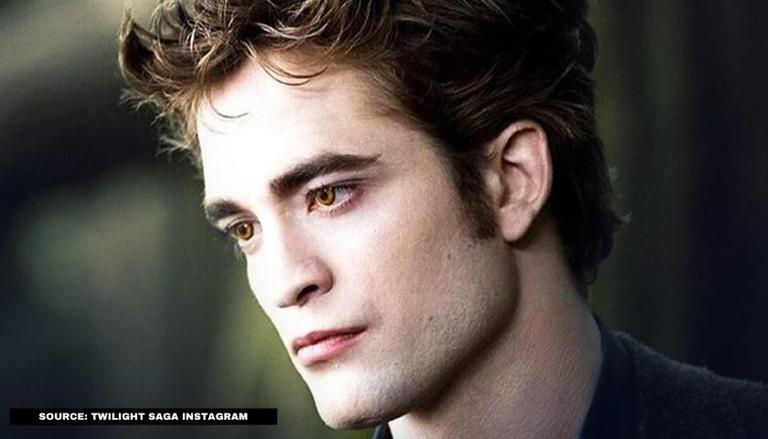 Robert Pattinson has recently been grabbing headlines since DC Comics announced that the actor will be cast as the new Batman for the upcoming film. The actor will be seen carrying on a legacy that previously belonged to some of the most iconic Hollywood actors like Christian Bale, Ben Affleck, George Clooney, etc. Robert Pattinson gained a huge amount of fan following, all thanks to his role in the Twilight Saga series. However, he also caused quite a stir for his relationship with his Twilight co-star Kristen Stewart. Read on to know more about Robert Pattinson's relationships:

Robert Pattinson and Kristen Stewart’s relationship has been one of the most controversial relationships in Hollywood. The actor had an on-off relationship with her that lasted for years. However, their fairy-tale romance came to an end when Kristen Stewart was spotted kissing Snow White and the Huntsman director, Rupert Sanders. Even though they did not call it quits right away, the couple eventually broke up after some time.

Robert Pattinson and Katy Perry were friends way before rumours of the two dating hit the headlines. The two reportedly started dating in 2013. The also made many public appearances together at many events. The couple allegedly split up after being together for almost three years.

Robert Pattinson first met FKA Twigs through a bunch of mutual friends. After being friends for some time, the couple reportedly started dating each other. The couple even made it official and got engaged in 2015. However, they called it quits in October 2017 for reasons better known to them.

Robert Pattinson is reported to be dating model Suki Waterhouse currently. However, neither of them have confirmed the same. The shutterbugs have often captured the couple roaming together on several occasions. Reportedly, the couple has been together since July 2018.

ALSO READ | Will Johnny Depp Play The Role Of Joker In Robert Pattinson's 'The Batman'?