Ryan Reynolds might be known by ardent fans as 'Deadpool' now but the actor has evidently worked in many other comic book films. Read below for details.

Though Ryan Reynolds has now eventually settled down to the wise-cracking and foul-mouthed persona of Deadpool. The actor featured in a number of comic book-based movies. Ryan's iteration of Deadpool evidently became a juggernaut of success by bringing over a billion dollars at the global box office with two films. Below are some of Ryan Reynolds' appearances in comic book films before picking up the mantle of Deadpool.

Also read: When Ryan Reynolds proved that he is the funniest actor on Twitter

The Blade film franchise had two successful instalments in its kitty before Ryan Reynolds was roped in for the third film. 2004's Blade: Trinity featured Ryan Reynolds in the role of Hannibal King. The third instalment in the Blade franchise turned out to be a critical and commercial failure but Ryan has reportedly credited his performance in the film to have helped him land the role of Deadpool to some extent.

Also read: Ryan Reynolds films that are the best fit for Valentine's Day watchlist this 2020 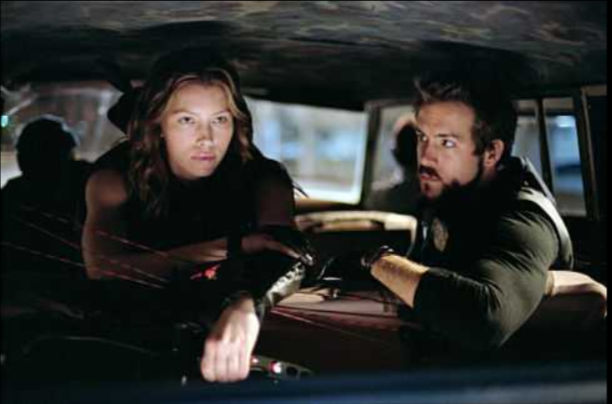 In X-Men Origins: Wolverine, Ryan played a version of Wade Wilson aka Deadpool which was evidently different than what it originally was. The Wolverine is often regarded as one of the weakest entries in the X-Men franchise by fans and the poor box office results also suggest that it was rejected by audience members globally. Fans were reportedly also outraged about the Ryan Reynolds treatment of the Deadpool's character, which was ultimately redeemed with 2016's Deadpool film. 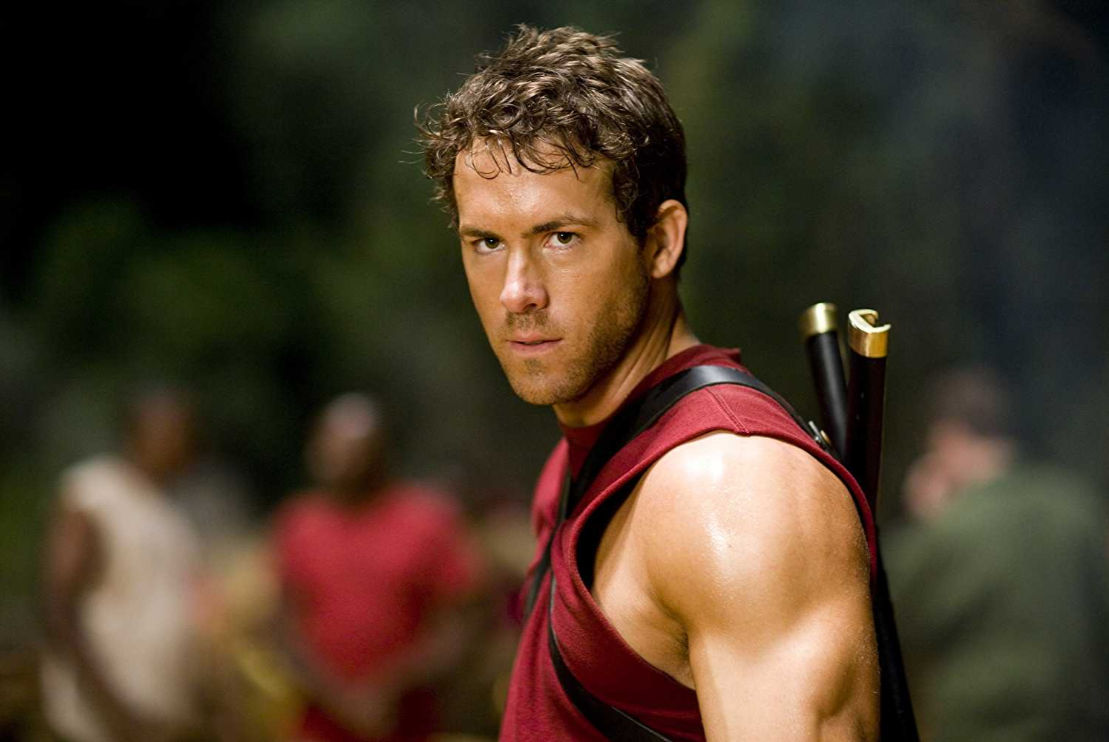 After the poor reception to Ryan Reynolds' Deadpool in X-Men Origins: Wolverine, the actor took a detour to the DC cinematic universe with 2011's  Green Lantern. This though also did not turn out to be a successful venture for the actor as the film was criticized for his overabundance of CGI and poor script. Ryan Reynolds, to this date, makes fun of Green Lantern and also references to the failure of that film in the Deadpool franchise. 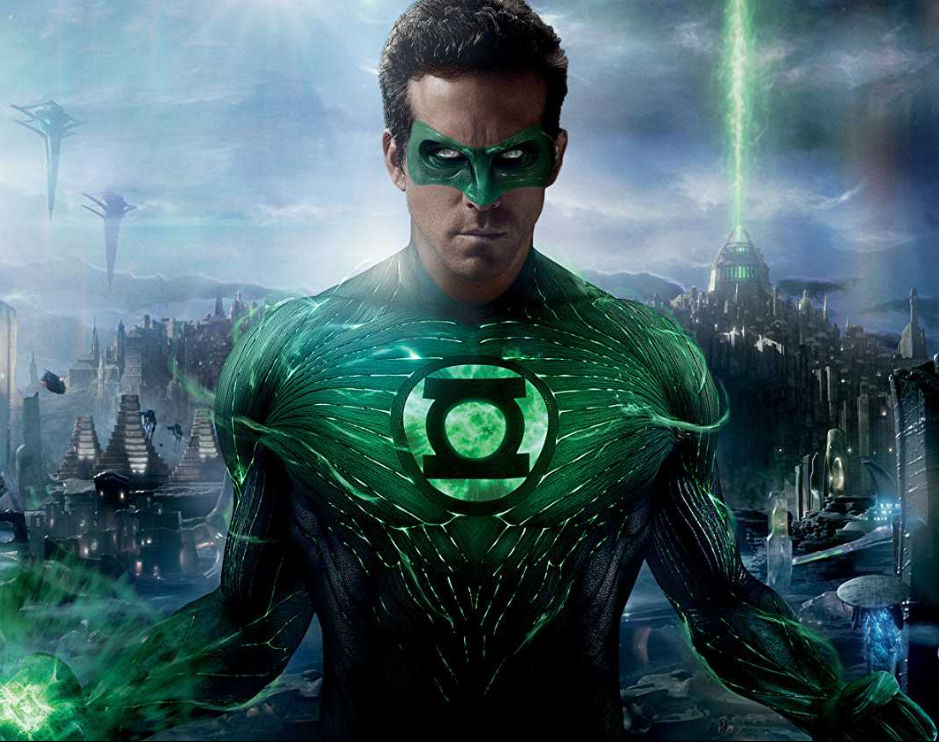