In an interview with an entertainment portal, Sophie Turner said that she regrets wearing the outfit she opted for Kit Harington and Rose Leslie’s wedding. Read

Hollywood star Sophie Turner, who recently confessed to not watching the season 8 of Game of Thrones, has made another revelation. In an interview with an entertainment portal, Sophie Turner said that she regrets wearing the outfit she opted for Kit Harington and Rose Leslie’s wedding. The wedding took place in the year 2018.

In the interview, the Game of Thrones star was shown her outfit from the wedding. Sophie Turner sported a red Louis Vuitton blazer dress. She accessorised her look with black thigh-high boots and a checkered crossbody bag. During the interview, she called it one of her worst looks. 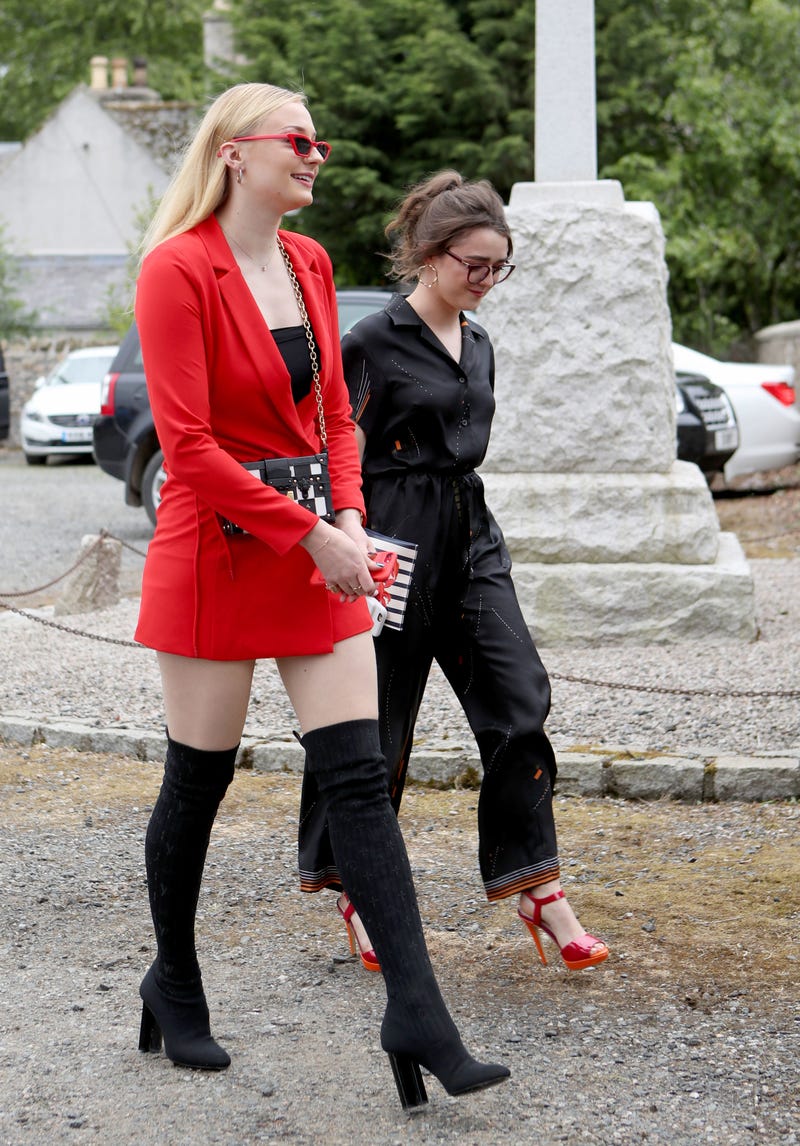 Sophie Turner further went on to reveal that she also has two other dresses other than the red on for the wedding. However, both the dresses did not fit the diva. She added that both her classy dresses arrived on the same day and Sophie did not get a chance to try them out. According to Sophie Turner, it was a fashion emergency and she couldn’t help but wear the red outfit.

ALSO READ| Sophie Turner Says That She Would Go Back To 'Game Of Thrones' In A Heartbeat; Watch

The Game of Thrones star also disclosed that it was either the thigh-high boots or nice heels. Sophie Turner went for the boots because she wanted to cover her a bit. She also termed it a disaster and worst fashion choice ever. 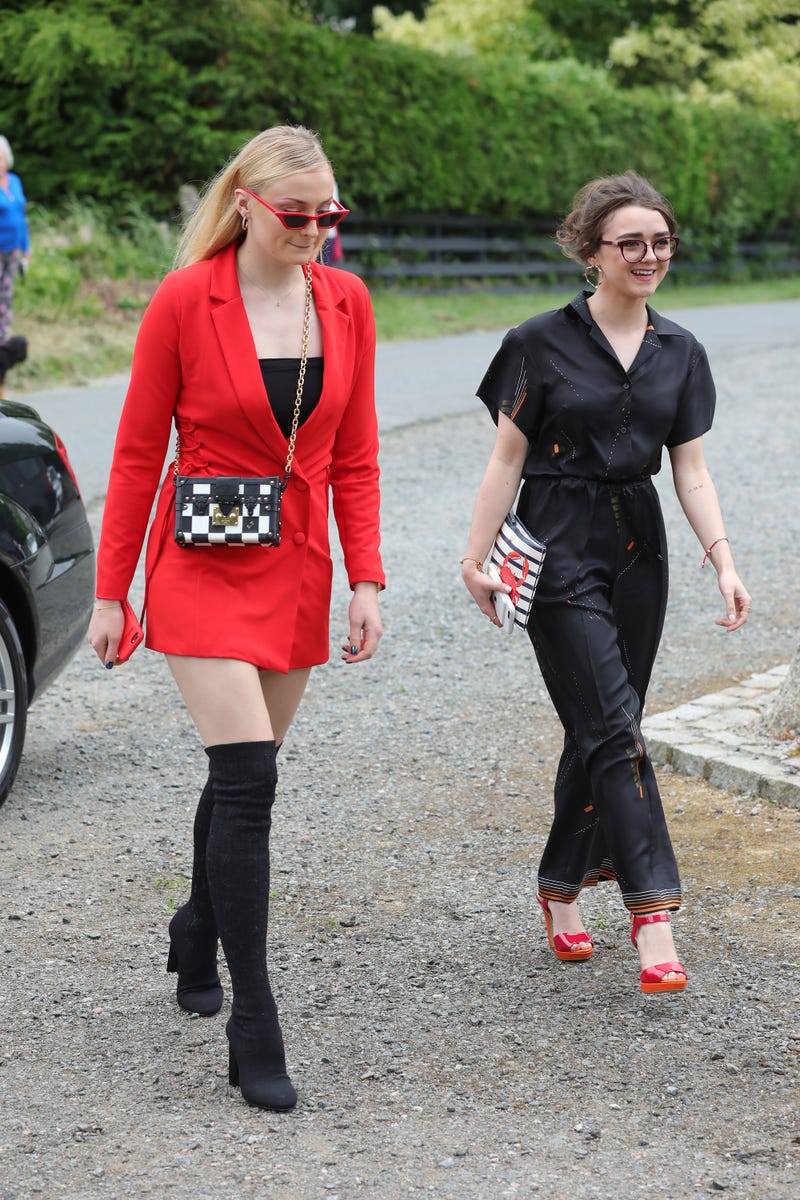 During the wedding, she was accompanied by her other Game of Thrones co-actor Maisie Williams. Maisie opted for a black jumpsuit for the wedding. She accessorised her look with a statement clutch and red heels.