Steven Spielberg's daughter Mikaela recently talked about her work in the adult film industry and called it a healing journey. Read more to know about it. 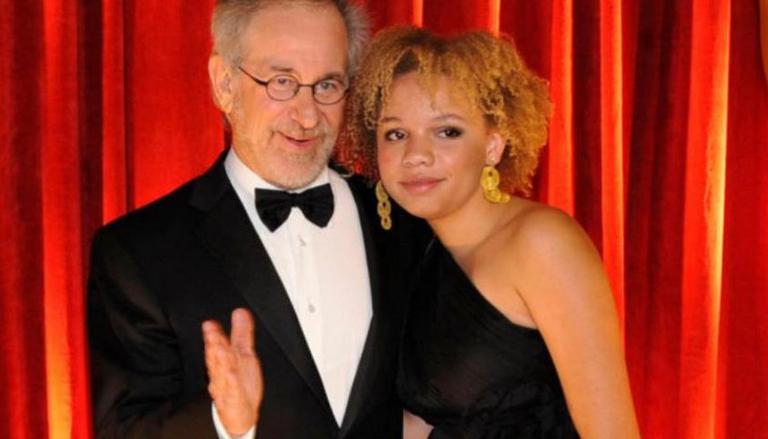 Steven Spielberg's daughter Mikaela Spielberg made headlines earlier this year for her career choice. Steven Spielberg's daughter Mikaela revealed in February this year that she has started working in the adult videos industry. The news raised eyebrows back then. In a recent interview with Daily Beast, Mikaela opened up about her career choice and revealed that doing adult films has been a healing journey for her.

After announcing her decision of working in the adult entertainment industry, she was arrested on allegations of domestic violence. The charges were later dropped. The adopted child of Steven Spielberg in her interview said that she is enjoying her work and it is giving her a new life-affirming way. Talking about her current life, Mikaela said that she is harm reductionist and currently is in the middle of a healing journey. She also revealed that she was at her worst two years ago. Mikaela felt heartbroken, vulnerable and had turned to drink to console her such feelings.

Mikaela Spielberg also explained her work. She said that her adult videos have opened up a gateway into being able to dance. She further mentioned that the best part about it has been that she can anytime just go into work and go dance. Mikaela Spielberg tapes and live streams her videos from her home in Nashville, Tenn. Furthermore, Mikaela also added that her work in the adult film industry is not full service and is within the bounds of online and dance only. Despite her father being one of the richest filmmakers in Hollywood, she has always felt that she should not rely on her parents.

Also Read | As Mikaela Chooses A New Career, Here's A Look At Her Father Steven Spielberg's Net Worth

Also Read | Steven Spielberg Birthday: Some Of The Best Directorial Works Of The Ace Filmmaker

Mikaela Spielberg is the adopted daughter of legendary filmmaker Steven Spielberg and his wife Kate Capshaw. According to the report, 24-year-old Mikaela has battled anxiety, depression, substance abuse, and was nearly homeless. Apart from working in the adult film industry, Mikaela is also an activist. In her earlier interviews, Mikaela has revealed that both her parents Steven Spielberg and Kate Capshaw have been supportive of her choices.