Tom Holland, Daisy Ridley, Mad Mikkelsen, Nick Jonas, and others appear in new character posters from Chaos Walking. Take a look at it and read to know more. 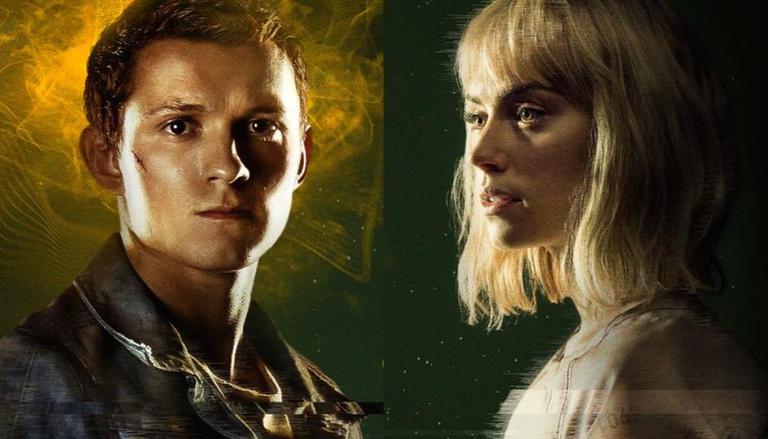 Distribution and production company Lionsgate has provided fans with new Chaos Walking character posters via Comicbook.com. The film has Daisy Ridley and Tom Holland playing Viola Eade and Todd Hewitt, respectively. Mads Mikkelsen (Hannibal, Doctor Strange) will be portraying the character of David Prentiss, who is the cruel Mayor of Prentiss Town. Nick Jonas (Jumanji: Welcome to the Jungle) will be seen as David “Davy” Prentiss Jr while Demian Bichir (The Hateful Eight) will appear as Ben Moore. It also has Cynthia Erivo (Bad Times at the El Royale, Widows) as Hildy and David Oyelowo (Selma, The Cloverfield Paradox) as Aaron. The fresh Chaos Walking character posters features the six actors. Take a look at it below. 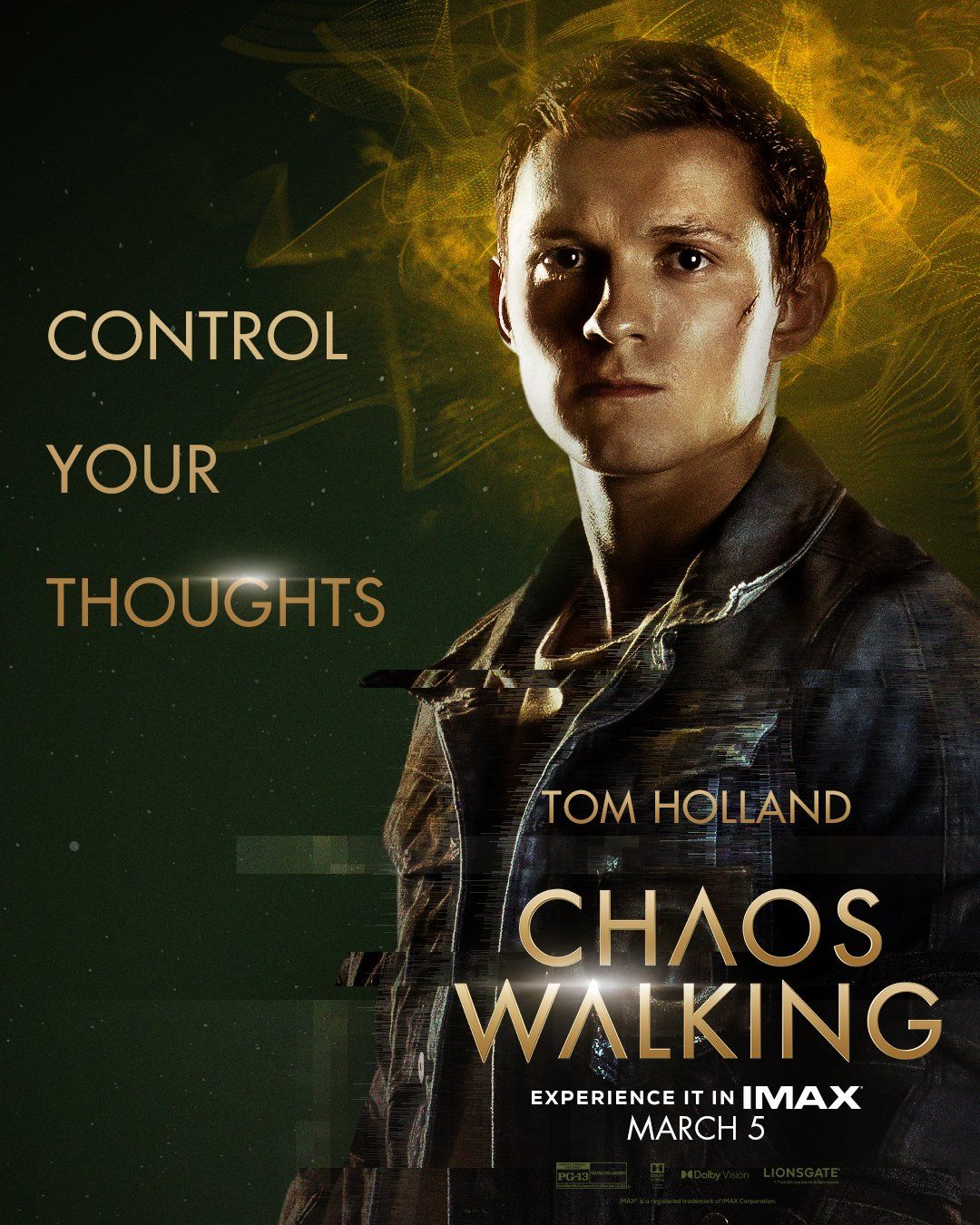 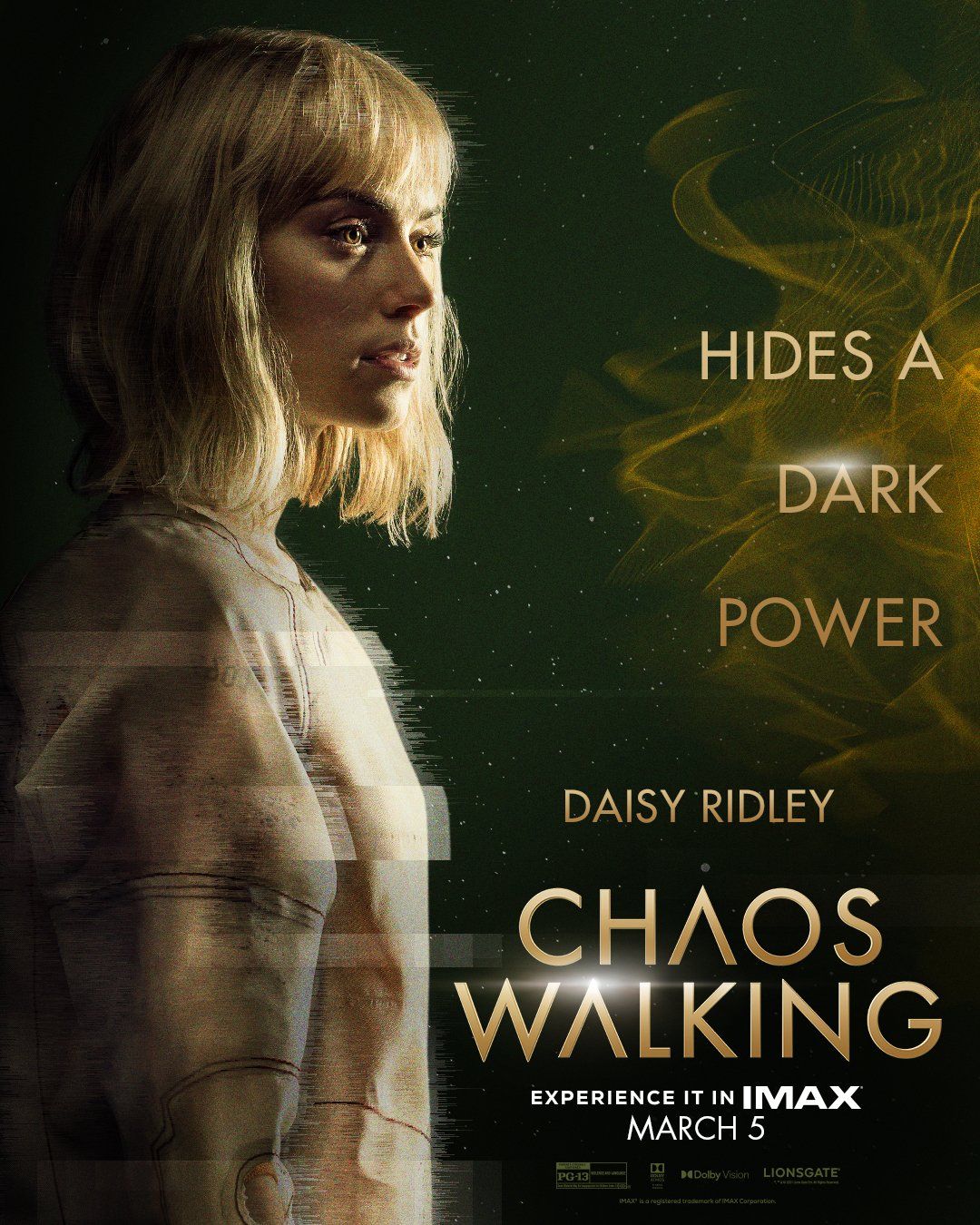 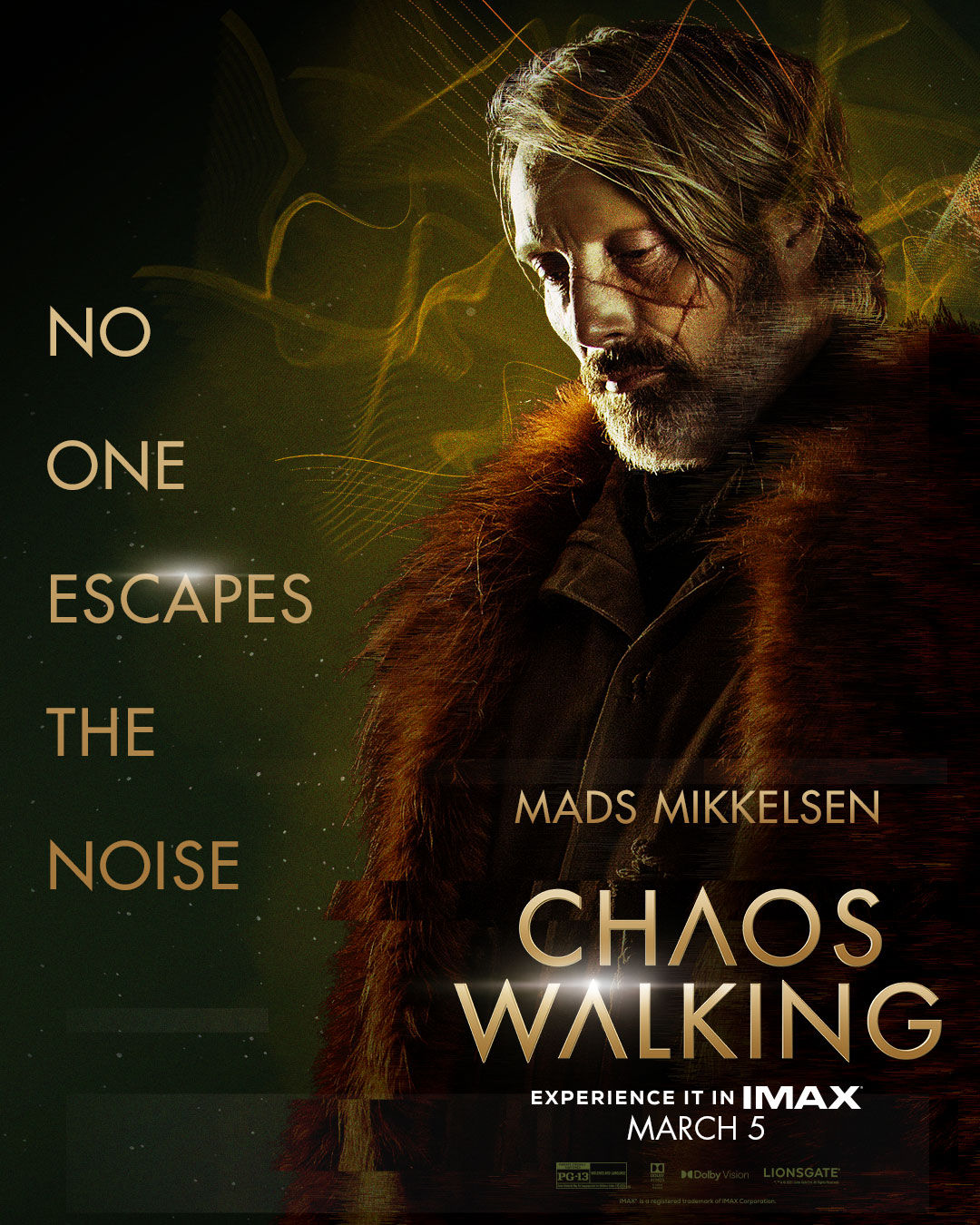 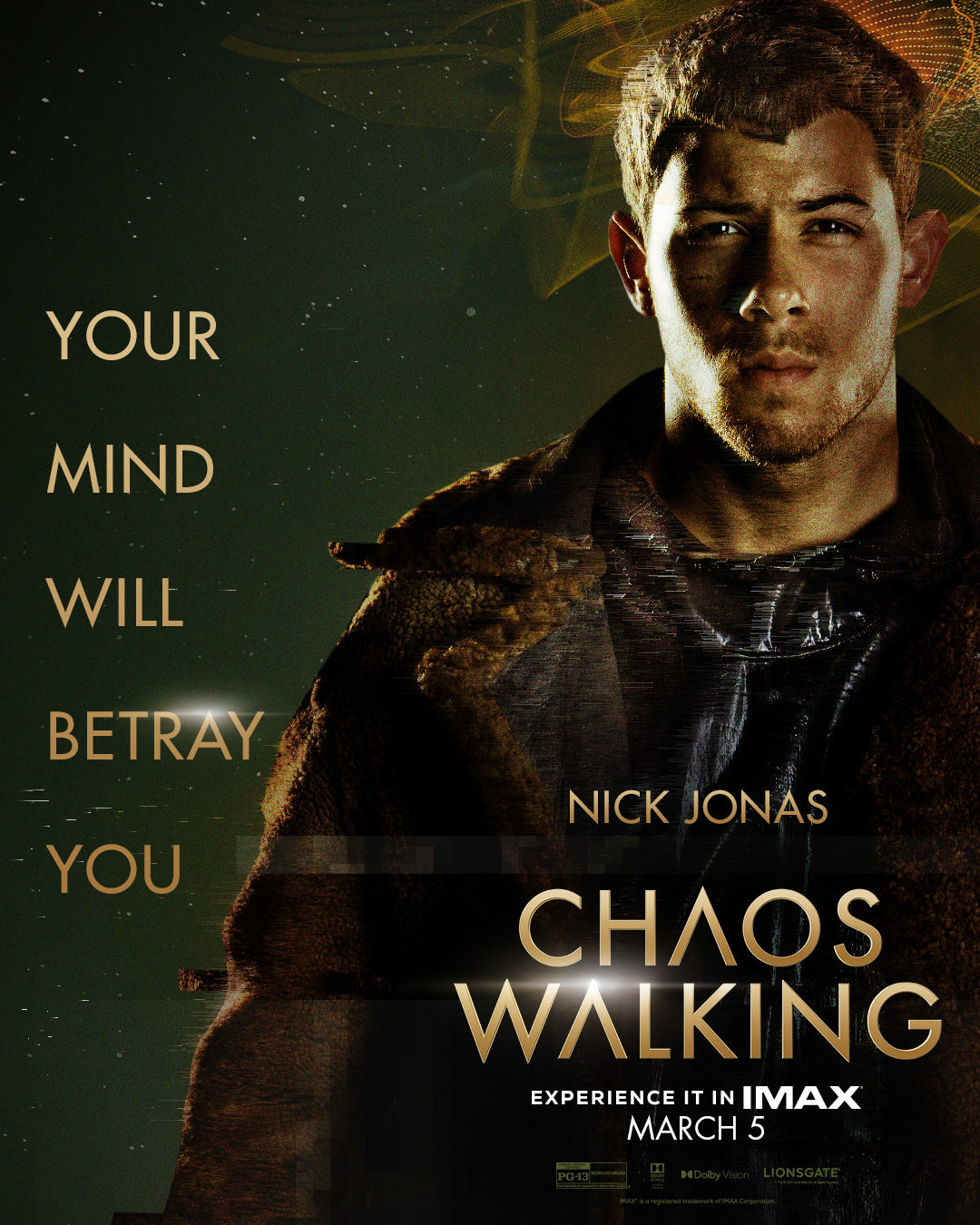 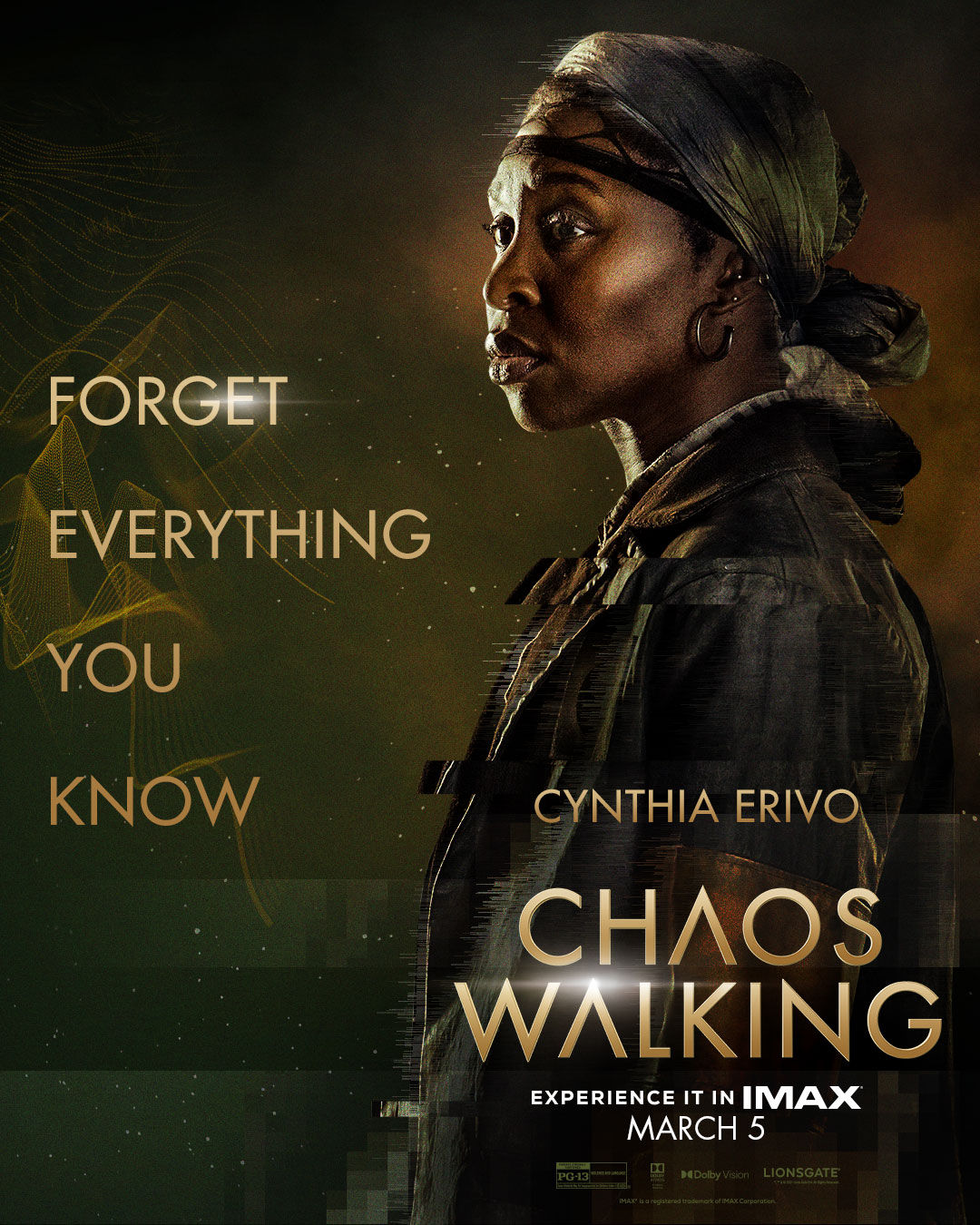 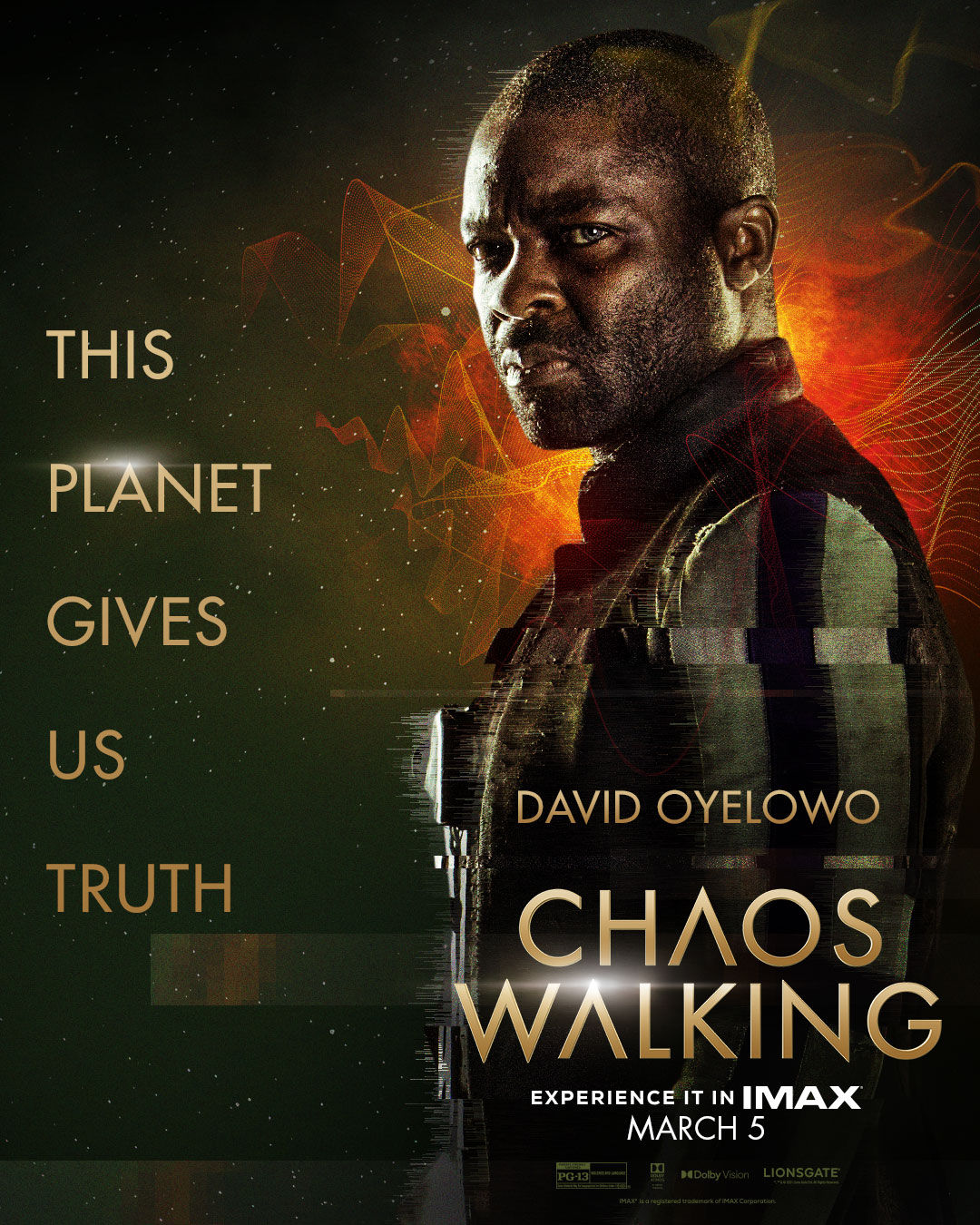 In the not-too-distant future, Todd Hewitt (Tom Holland) discovers Viola (Daisy Ridley), a mysterious girl who crash lands on his planet, where all the women have disappeared and the men are afflicted by "the Noise" – a force that puts all their thoughts on display. In this dangerous landscape, Viola's life is threatened – and as Todd vows to protect her, he will have to discover his own inner power and unlock the planet's dark secrets.

Chaos Walking is based on a sci-fi trilogy novel of the same name, adapting its first book The Knife of Never Letting Go by Patrick Ness published in 2008. The screenplay of the movie is by Ness and Christopher Ford. Doug Davison, Allison Shearmur, Erwin Stoff, and Alison Winter serve as producers. The cast also includes Kurt Sutter, Óscar Jaenada, and Marc Primeau. The project was expected to arrive in January 2021 but got delayed. The film is now scheduled to release on March 5, 2021.