Where To Watch Godzilla; Know All The Streaming Options That Offer Godzilla Full Movie

If you are a fan of the Godzilla movie, you must know all the platforms where to watch Godzilla online. Read here to know the details. 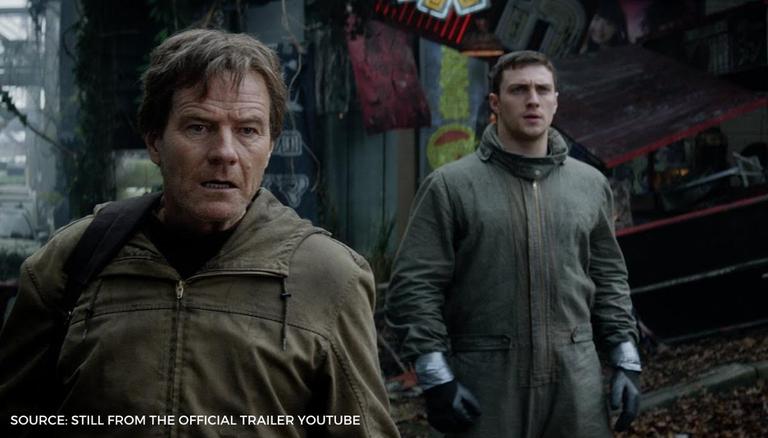 The Godzilla movie franchise tells the story of a catastrophic sea monster living in Japan and how it creates havoc in the world at different times. Since 1954, the franchise has offered some great sci-fi horror movies involving the mythical monster. In this article, you will find all of your answers to the question - “where to watch Godzilla movies online?"

Where to watch Godzilla movie online

Netflix offers all the movies related to the Godzilla franchise, including the 1954 film and the original Godzilla movie's reboot. You can opt for any Godzilla full movie streaming from this OTT platform. The subscription fee of this streaming service starts from $8.99 per month.

Amazon Prime Video subscribers can also get an option for Godzilla streaming from their android device or Smartphone or through Amazon Fire TV Stick. The Amazon subscription starts from $12.49 per month.

Also read: 'Godzilla Vs Kong' Cast: The List Of Actors And The Respective Characters They Play

Similarly, HBO Max subscribers can also stream Godzilla movie from their device if they have paid subscriptions to this OTT platform of Warner Brothers. The subscription costs $14.99 per month for a single user.

These are the online streaming platforms which are offering Godzilla full movie to their subscribers. Now the question is where to watch Godzilla other than the OTT platforms?

The movie is also available on YouTube paid service. You can rent the film or buy it from YouTube and avail yourself of the chance to watch Godzilla online from your android device or laptop. On the other hand, Google play movies also offer this movie. If you have a Google Play account, you can rent this movie from the play store.

Also read: 'Godzilla Vs Kong' Release Date Moves Up To March For Theatres And HBO Max

Apple users can rent or buy this movie from iTunes store and stream the film on iPhone or iTab, or mac devices. It is also available on HULU TV. One can avail of the paid service from HULU TV at the price of $5.99 per month. On the other hand, you can also rent or stream the movie for free if you account for Vudu.

Also read: 'Godzilla Vs Kong' New Clip: Is Mechagodzilla Hiding In Plain Sight In The Clip?

The Godzilla movie is based on the Japanese mythical marine monsters called Kaiju. The Godzilla movie tells Navy bomb expert Ford Brody's adventure, who visits Japan to help his estranged father, Joe Brody. Ford and Joe face Godzilla's marine creature, which is also called the "King of Monsters" in Japan. These creatures have woken up from their deep slumber and are now causing havoc in Japan, and gradually the whole world.

WE RECOMMEND
Daily ent recap Jan 25: Varun Dhawan shares pre wedding festivities pics and other news
Godzilla vs Kong franchise MonsterVerse announces anime series 'Skull Island' with Netflix
'Godzilla vs Kong' new clip: Is Mechagodzilla hiding in plain sight in the clip?
'Godzilla vs Kong' Cast: The list of actors and the respective characters they play
'Godzilla vs Kong' release date moves up to March for theatres and HBO Max