YouTuber Jacksepticeye Announces Break After His Father Passes Away

YouTuber Jacksepticeye's father passed away recently. He announced a break from his YouTube channel. Read ahead to know more details about it. 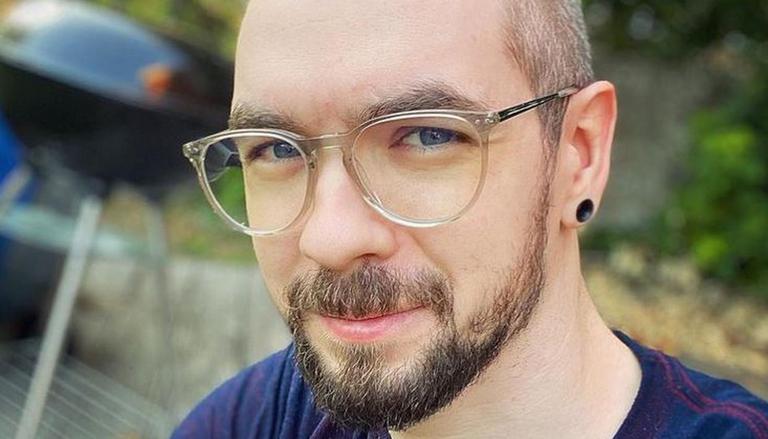 Sean William McLoughlin, popularly known as YouTuber Jacksepticeye announced that he will be taking a break after his father passed away. He is best known for his vlogs and comic series on YouTube called Let's Play. As of January 2021, Jacksepticeye's Youtube Channel has crossed over 26 million subscribers. Jacksepticeye's videos have gathered over 13 billion views.

YouTuber Jacksepticeye's father died on January 28, 2021. He announced this shocking news by tweeting through his own Twitter handle. “My father passed away today. I won't be doing anything for a while. Please respect me and my family’s privacy during this time,” he tweeted. He has officially announced a break for his YouTube channel.

My father passed away today. I wont be doing anything for a while. Please respect me and my family’s privacy during this time.

Jacksepticeye's YouTube channel is filled with gameplay videos. He was once mentioned by the popular YouTuber PewdiePie, thus resulting in him getting mass popularity on YouTube. Throughout his amazing YouTube career, he has collaborated with many popular content creators like Markplier, Muyskerm, and LordMinion777. McLoughlin even played the role of the antagonist in the second season of  Youtube Red Show Scare Pewdiepie.

A lot of Jacksepticeye's videos are dedicated to charity works. He even collaborated with several YouTubers like PJ Ligouri, Markplier, and Pewdiepie in an #EndAIDS campaign. The group gathered around 1.3 million from the stream including a gracious contribution from the Gates Foundation. In 2019, he raised over $100,000 from his Livestream for Make-A-Wish foundation. During COVID-19, he raised around $650,000 in 12 hours, which he donated to the relief funds. He also raised $200,000 for bushfires in Australia and around 1.4 million dollars for the Red Nose Day campaign. Overall, Jacksepticeye has raised more than 6 million dollars for several charities and non-profit foundations.

Sean has been critical about several Youtube policies and had even criticised them when YouTube in 2018, pulled several ads under the policy of "unsuitable content" from his videos. He even landed in a controversy when he released a video in 2017 and discussed Pewdiepie being cut from Makers Studio for his anti-semitic imagery. Later he confessed that he has been "naive" about the fellow YouTuber. Following the controversy, it was confirmed that the Revelmode network has been shut down by Disney. He then signed a deal with Disney Digital Network.

Also Read | Jared Leto Reveals Why Playing Morbius In A Marvel Movie Was Hard For Him; Read