Taish's Armaan Khera is currently basking in the success of his recently released ZEE5 film, Taish. The cast includes many celebrities while Armaan played the role of Jassi Brar - Harshvardhan Rane's brother in the film. He is also a singer who has recently released a music video titled Bombay Ka Jadoo with Artist Siktan. This is their second collaboration. Earlier, both had collaborated for another music video named Bombay West.

Bombay ka Jadoo is composed and sung by Armaan and Siktan. The video was shot in Haridwar, Rishikesh and Mumbai post the COVID-19 lockdown. It was shot observing all safety guidelines in mind. Speaking of the music video, Armaan said that he was very excited to see so many people loving the video and giving them amazing feedback. He continued saying that everybody was relating to the video because no beauty is enough when one would compare it to the beauty and magic of Mumbai. He said Bombay Ka Jadoo was more about the emotions attached to the city of Mumbai. Taish's Armaan Khera further said that Bombay was an emotion, hence the song was called Bombay ka Jadoo because that was the essence which the song captured. He said that they had a great time shooting in three different cities over 2-3 days. He also added that Siktan’s voice fitted perfectly with every visual and frame. He claimed that he was really glad to have collaborated again with Siktan as he began to tell him about one of his memories to which he reacted with his version and experience of excelling after the heartbreak. 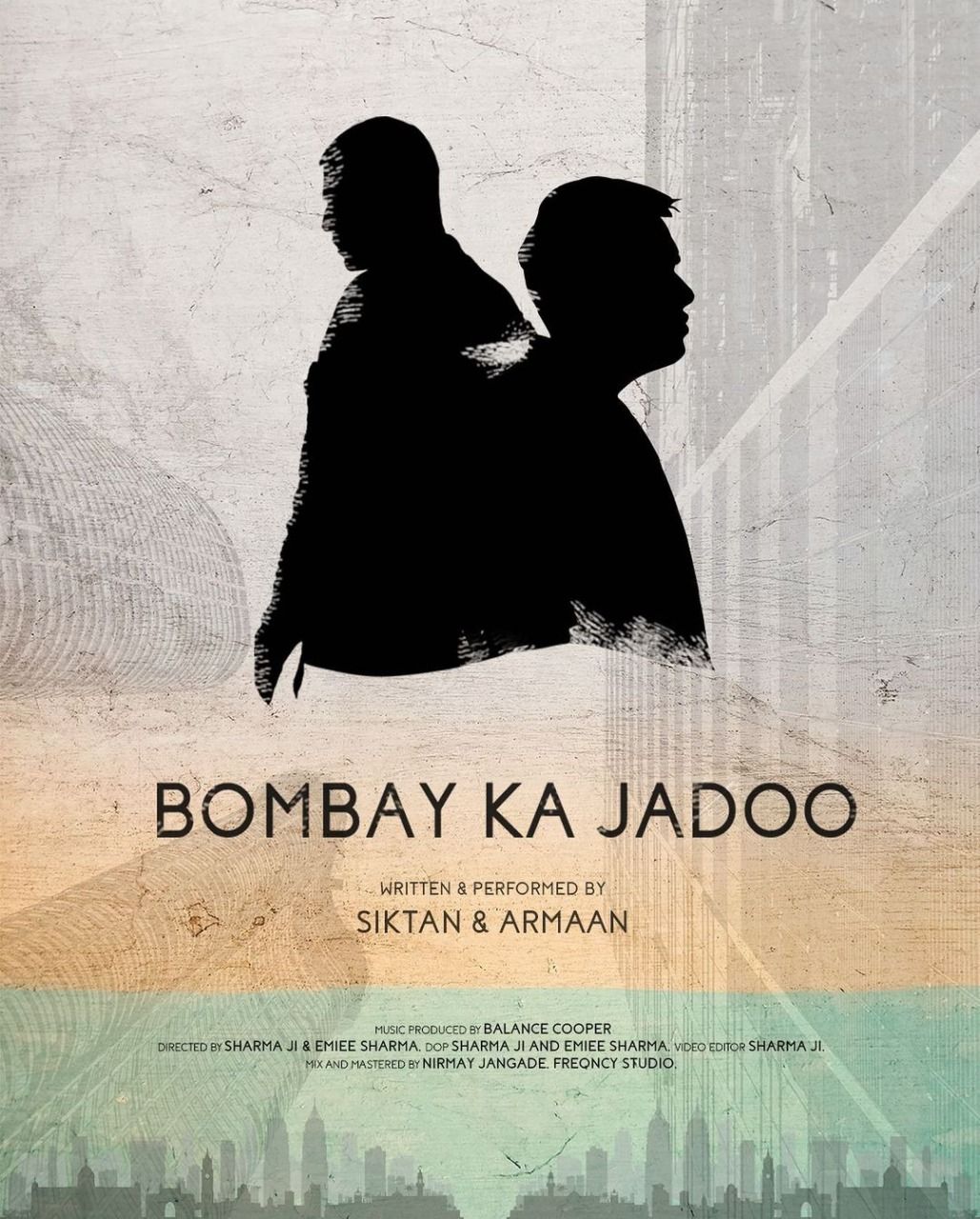 Speaking of the concept and title of the music video, Siktan said that he was very glad to have collaborated again with Armaan. He said it was an interesting story when he was in his second year of film school and he was hunting for an apartment, he came across a lady who told him that if he focused on heavy traffic, the inconvenient weather, the evident suffering or anything worth complaining about, then the city would not accept him. But, if he would just let go and allow himself to love the city, it would love him back. He concluded saying that it was not as simple as it sounded and that was the Jadoo of the city.

Also read: Armaan Khera Opens Up On Bagging 'Taish': 'It Was The Worst Audition Of My Life'

Taish is a thriller drama film directed by Bejoy Nambiar. Taish cast includes Pulkit Samrat, Kriti Kharbanda, Jim Sarbh, Armaan Khera, Sanjeeda Shaikh and others. The film was released on ZEE5 on October 29, 2020. The story revolves around two friends and a secret.