Beyonce's 'Rise Up', Rihanna's 'Toward The Sun' & Other Hit Songs From Animated Movies 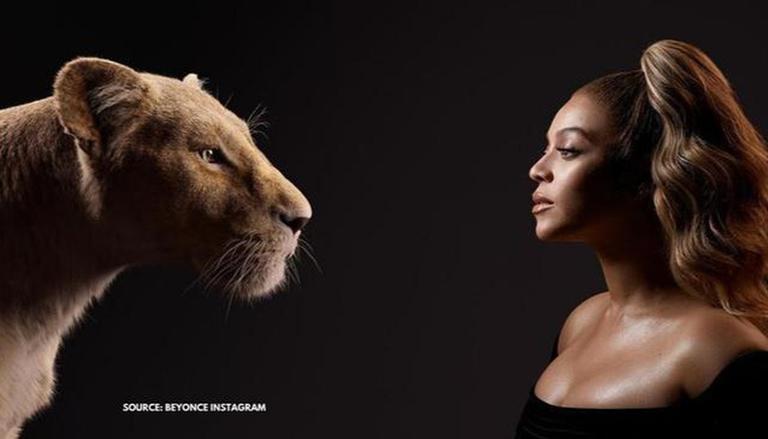 Some animated movies portray real-life struggles, uncertainty and guilt. The characters in the films are the ones that comfort us and connect with everyone in ways that cannot be described. The songs from these movie capture moments of triumph, sadness, romance and attach a melody to it that just get fixed in the heads of the audiences. Here’s is a collection of hit songs from animated movies sung by popular artists like Beyonce, Rihanna & more.

Rise Up is an inspiring song recorded by Beyonce for the 2013 movie Epic. It is a computer-animated action-adventure movie loosely based on William Joyce’s 1996’s children’s book The Leaf Men and the Brave Good Bugs.

The plot of Epic revolves around the life of a teenager who finds herself transported to a deep forest setting. The forest has become a war zone as good forces are fighting against evil. Beyonce’s Rise Up features how everyone in the forest gets back up on their feet to take charge and fight like a warrior. They rise up again and surprise everyone. The song is co-written by popular singer Sia.

Spirit is another hit inspiring song from Beyonce’s 2019 musical movie The Lion King. The movie was helmed and bankrolled by Jon Favreau under the banner of Walt Disney Pictures. The movie stars Beyonce as Nala who is protagonist --- Simba’s childhood friend and love interest.

The song Spirit begins with a Swahili Chant, “Uishi Kwa Muda Mrefu Mfalme”. The phrase translates to “Long Live the King”. The phrase is appropriate considering Simba’s rise to power in The Lion King. Beyonce, in an interview also said that spirit is her open letter to Africa.

Towards the Sun is a mid-tempo pop and R&B ballad recorded by Rihanna from her 2015 film Home. Written jointly by Tiago Carvalho and Gary Go, Towards the Sun features pounding drums, swirling effects and positive uplifting lyrics. Lyrically, the song gives motivation to people which could be heard in the lines, “Turn your face towards the sun, let the shadows fall behind you”. This Rihanna’s song was highly acclaimed by fans and critics alike.

Dancing in the Sun

Dancing in the Dark is another hit song from Home recorded by Rihanna. Dancing in the Dark was jointly written by Easter Dean and Maureen Anne McDonald. This Rihanna song is an up-tempo peppy R&B number with snap beats. The funky song features how Rihanna’s character wants to dance in the dark without stopping till she lights the night with shooting stars.

How Far I’ll Go is a power-ballad from Disney’s 2016 animated musical movie Moana. This was recorded by Auli’i Cravalho. Lyrically the song features how protagonist Moana wants to defy the rules set by her father and wants to travel afar in the ocean.

Let it Go from 'Frozen'