Bob Dylan's latest album titled 'Rough and Rowdy Ways' is all set to release on June 19, 2020. This will be Bob Dylan's first album in eight years.

The Nobel Prize-winning singer Bob Dylan recently announced that he will be releasing his first studio album in eight years. Bob's previous album Tempest released back in early 2012. His new album is titled Rough and Rowdy Ways and will release on June 19, 2020.

Bob Dylan's latest album will feature ten songs and the pre-booking of it has already begun. The singer had given fan a preview of his latest album by releasing two singles earlier this year. Murder Most Foul, a 17-minute track based on John F. Kennedy's assassination was released first.

Later, I Contain Multitudes which is named after a line from a poem by Whitman Walt. Now, to showcase what Bob Dylan has under the store for his fans, the third single from Rough and Rowdy Ways titled False Prophet has been recently debuted online.

Also read: Bob Dylan's 'The Times They Are A-Changin' handwritten lyrics go on sale for $2.2 million 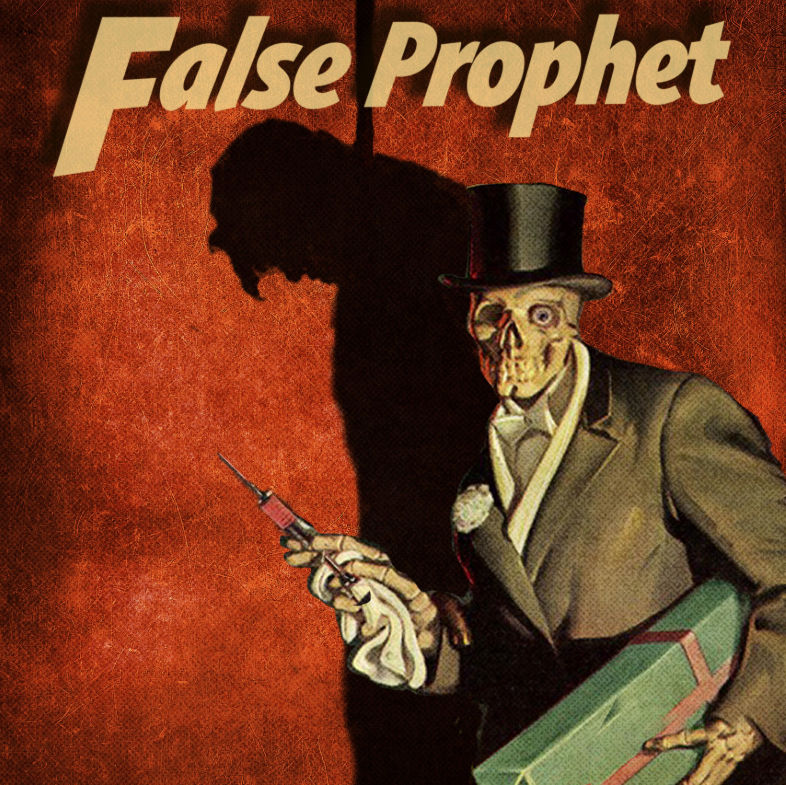 In recent months, Bob Dylan can be seen going through a resurgence in front oft he public eye after staying away from mainstream events for years. Bob Dylan had a Summer Tour scheduled in the USA which was supposed to kick-off in June 2020. Though it is unlikely that the tour will happen now due to the ongoing coronavirus pandemic, it hasn't been officially cancelled yet.

PEOPLE HAVE PLEDGED SO FAR
LATEST NEWS
View all
2 days ago
Justin bieber taking boxing lessons will motivate you to up your workout routine; watch
2 days ago
Shyamala g bhave, renowned vocalist dies at 79 after suffering a stroke
2 days ago
In prison, producer finds new voice for inmates, and himself
2 days ago
Justin bieber's best moments on 'the tonight show starring jimmy fallon'
2 days ago
Salim merchant says he has no hard feelings for t-series or yash raj films over royalties