Ellie Goulding got married to Caspar Jopling last year in August at York Minster cathedral. Jopling is a student at Oxford studying for a degree in art history

Love Me Like You Do hitmaker Ellie Goulding had the most special gesture for her 28-year-old husband Caspar Jopling's birthday. The singer planned a romantic getaway to the city of Paris and checked in to a popular hotel to spend time with Caspar who has been busy studying at Oxford. Ellie posted a series of photos from her special experience in Paris through her Instagram account.

Read | A Parisian wardrobe is the best way to deal with "I Have Nothing to Wear" days; here's why

The singer shared a photo of herself in a black off-shoulder dress kneeling on her hotel bed. The room was filled with decorative golden balloons with a 'C' for Caspar written on them.

Ellie revealed through her post that even though she spends a lot of time traveling and touring for her work, the trip to Paris had been something very special for her. She said that her husband has been studying at Oxford and has also taken up rowing and she wanted him to take a break from his routine and spend his birthday in a special place.

Read | Paris: Top places you must visit in this gorgeous European city

She captioned the post with the words, "This is not an ad, I just needed to say how wonderful and memorable my stay at Hôtel de Crillon (@rosewoodhoteldecrillon ) was this weekend... as you can imagine I’ve spent a huge amount of time in Hotels and Cities on tour but this was something truly special. Caspar has been rowing 🚣‍♀️ pretty much every single day since September and studying insanely hard at Oxford, so wanted him to have a couple of nights somewhere special for his Birthday. Thank you for the amazing hospitality and attention to detail. I can’t recommend it enough if you are planning a trip to Paris. Now I’m already headed home... filled with gratitude.".

Ellie Goulding also shared photos of French confectioneries that she had been enjoying while on her trip to Paris. On the work front, Goulding is currently working on her fifth studio album. She had a memorable year in 2019 as she also tied the knot with Caspar Joplin. They got married on August 31. 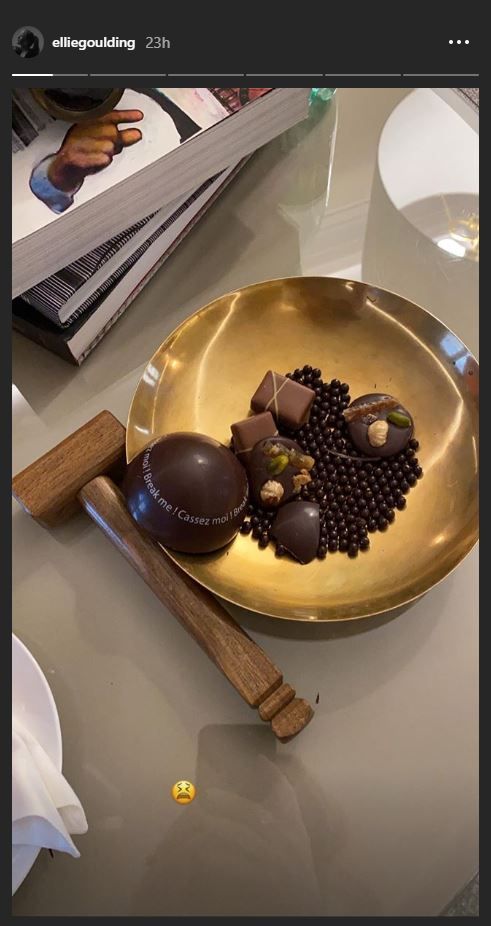 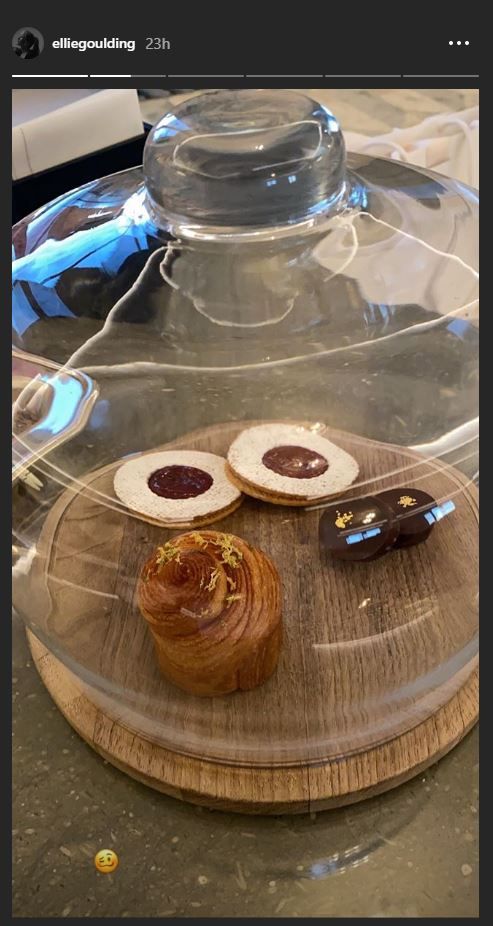