Elvis Presley's Birthday: Take This Quiz To Test Your Knowledge About The Late Legend 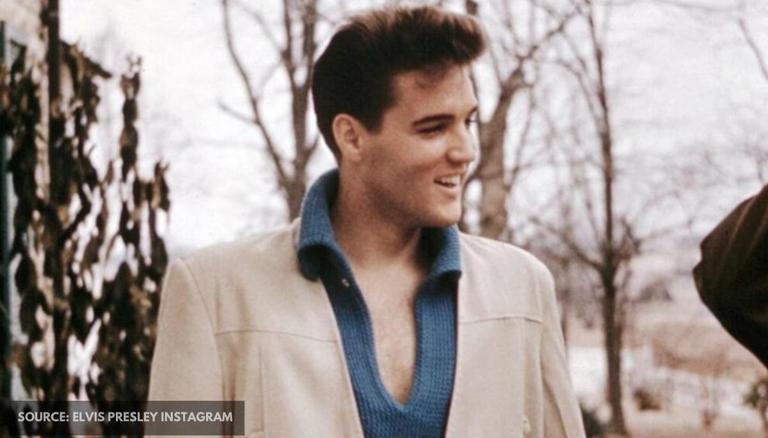 January 8, 2021, marks the 86th birth anniversary of one of the 20th century's most significant cultural icons, Elvis Presley. The American singer-actor had kickstarted his career at the mere age of 19 and went on to garner global fame with his music. With several chartbusters to his credit, Elvis Presley's songs top the playlist of many around the world, till date. Thus, on the occasion of Elvis Presley's birthday today, here's an interesting trivia quiz for all the ardent fans of the Grammy Award-winning songster to test their knowledge about the late legend.

1) In which city of Lee County, Mississippi, was Elvis Presley born and brought up?

2) The self-titled debut album of the rock and roll singer Elvis Presley was released in which year?

3) How many Grammy Awards has Elvis Presley won throughout his illustrious career spanning over two decades?

5) Which film marked the debut of Elvis Presley in the American film industry?

6) Elvis Presley kicked off his career as an actor in which year?

7) Elvis Presley served the United States Army for how many years amidst his career in acting and singing?

8) In which year did Elvis Presley leave for his heavenly abode due to a heart attack?

9) Soon after carving a niche for himself in the American film and music industries, Elvis Presley died at a young age of?

10) How many child/children did Elvis Presley have with his ex-wife Priscilla Presley?

Also Read | AR Rahman's Birthday: Take This Quiz To Test Your Knowledge About The Musical Maestro