Justin Bieber shared a picture of his wife Hailey Bieber clad in a black bikini on Instagram. Scroll to see the picture and to know how his fans have reacted.

Pop star Justin Bieber and his wife Haily Baldwin Bieber have won the internet over with their adorable pictures. Their romantic pictures have set major couple goals. In one of the recent pictures uploaded by Justin Bieber on Instagram, he is seen posing for the camera with his wife sprawled on his lap in a black bikini. Scroll to see the picture and how his fans have reacted to it.

Also read | Dwayne Johnson Shares Video Of Daughter Tia As She 'cleans His Muscles'; Check Out

Justin Bieber took to Instagram to share Hailey Bieber's bikini photos. In the monochrome picture, Justin has posed for the camera with a victory sign while his wife Hailey sleeps on his lap with her arms around his waist. She is also seen smiling in the picture. Her hair appears damp from the dip in the ocean.

Justin's post garnered over 3.5 million likes with a couple of hours of uploading and is still counting. His fans and followers are also showering their love on the picture by commenting on it. Many have used the heart-eye emoji and the n red heart emoji to express their love. One user has also commented by saying, 'GOALS'. See their reactions here: 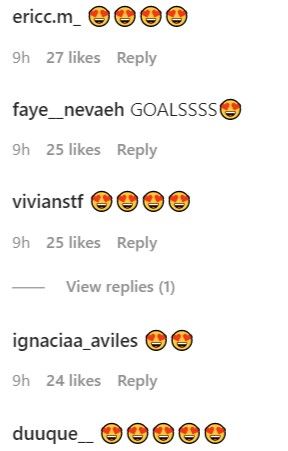 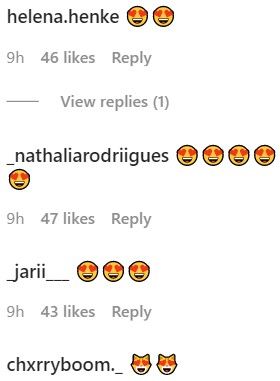 Justin Bieber and Hailey Baldwin Bieber walked down the aisle in September 2019. They legally got married in September 2018 but organised a church wedding exactly a year later. The couple got married in a private ceremony in South Carolina. The couple also took to their respective social media to share the gorgeous pictures from their wedding. Justin Bieber is one of the most followed artists on Instagram with 149 million followers. Justin Bieber often shares pictures of his wife on Instagram. He also shares pictures of them together from their vacation diaries.