K-pop Bands: Here Is How Much Money They Are Making Worldwide

K-pop industry is slowly coming to worldwide recognition. Here is a list of the richest K-pop bands who have a turnover of millions. Read on to know more.

K-pop has become one of the most popular industry in the world right now. Every year sees quite a few number of debuts. But still, the popular ones remain on top, earning a huge amount of money. Here is a list of the richest K-pop groups right now: 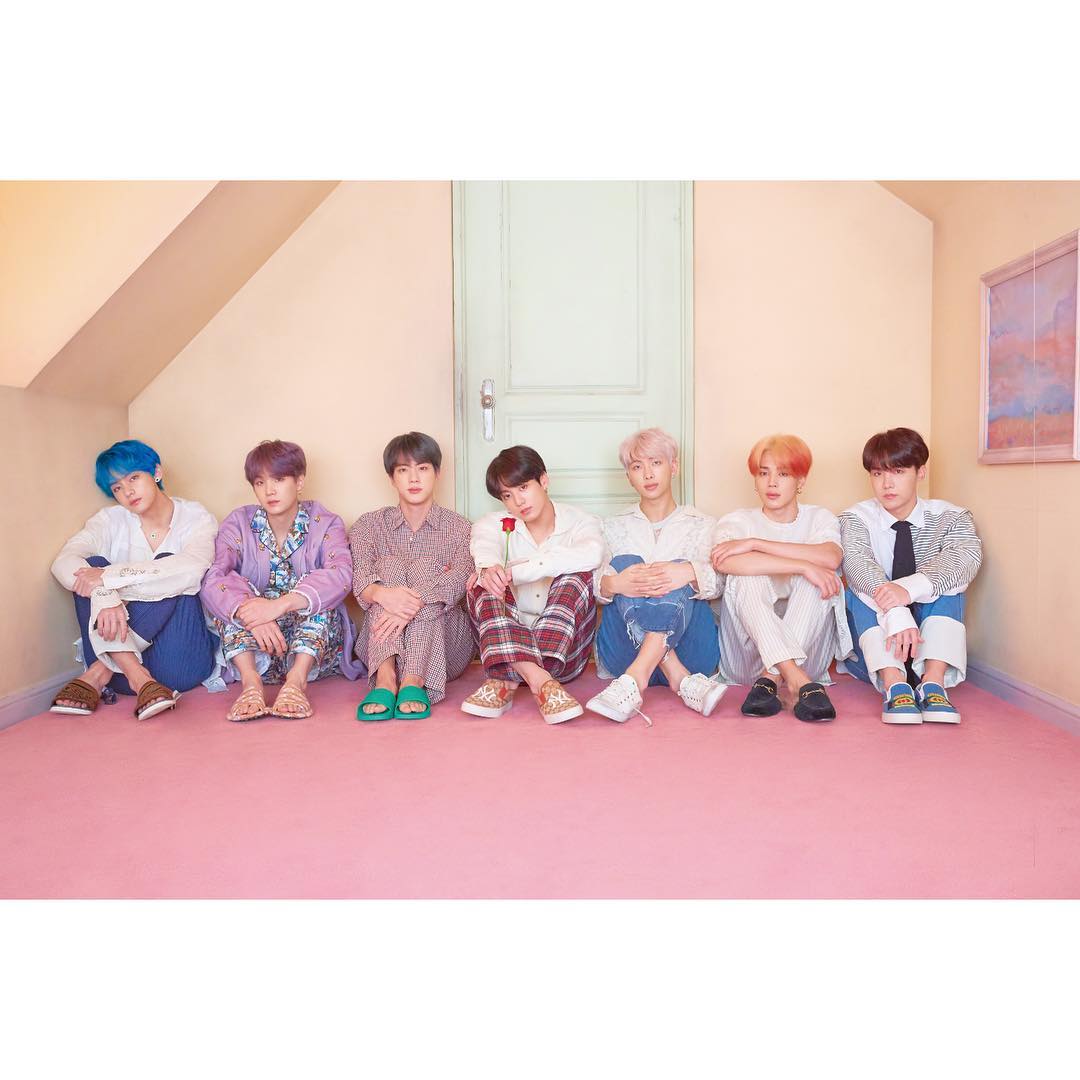 BTS is not just one of the richest but also one of the most popular K-pop group. They are a seven-member boy band consisting of Jin, Jimin, J-Hope, Jungkook, Suga, RM and V. They have also transitioned well into the Western music industry with ease and have gone on a number of world tours. This K-pop band’s estimate is calculated to be approximately $60 million. (Image courtesy: BTS from Instagram) 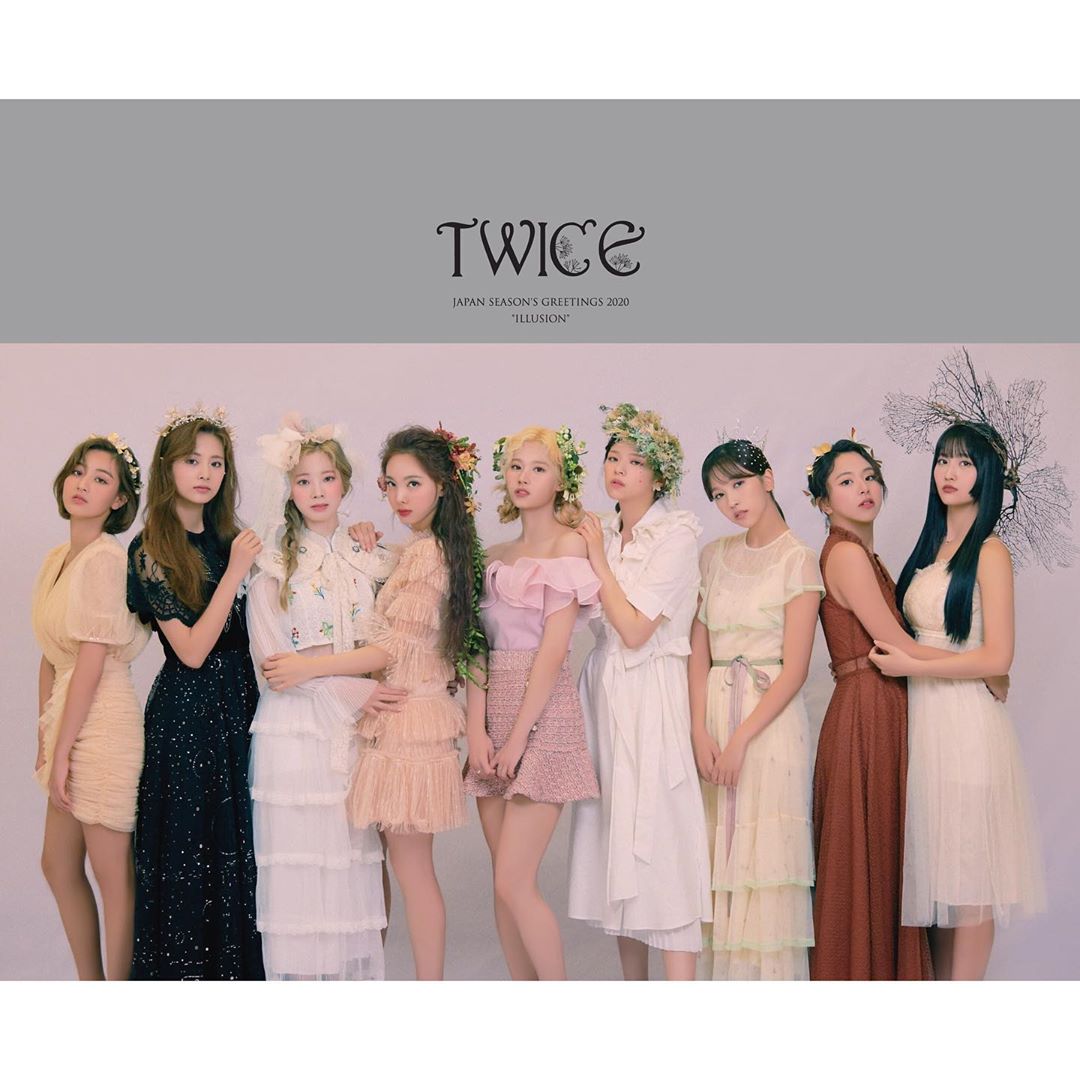 This K-pop group is one of the most popular all-girls group in South Korea. They formed through the reality show Sixteen in the year 2015. The nine members include Momo, Sana, Jihyo, Mina, Dahyun, Tzuyu, Chaeyoung, Nayeon, and Jeongyeon. Their singles Happy Happy and Breakthrough went platinum recently. The K-pop group is estimated to have a net worth of more than $30 million. (Image courtesy: Twice from Instagram) 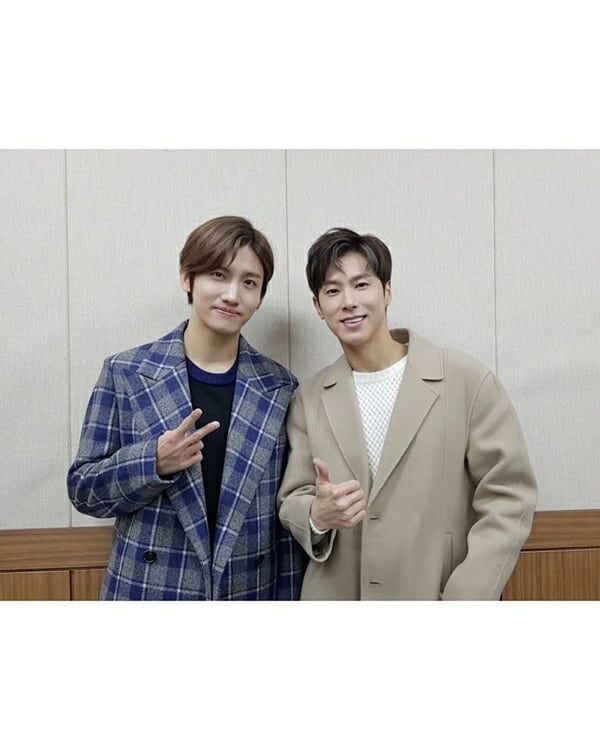 This K-pop group, also known as Tong Vfang Xien Qi, was formed way back in 2003 and consists of U-Know Yunho and Max Changmin. They were initially a five-member band which later took a one-year hiatus returning as a two-member band. Their single, Hug went on to top the charts. TVXQ is estimated to be worth $50 million. (Image courtesy: TVXQ from Instagram)

Also Read: K-pop Genre Faces Flak As Well As Some Credits In The Year 2019, Know Here 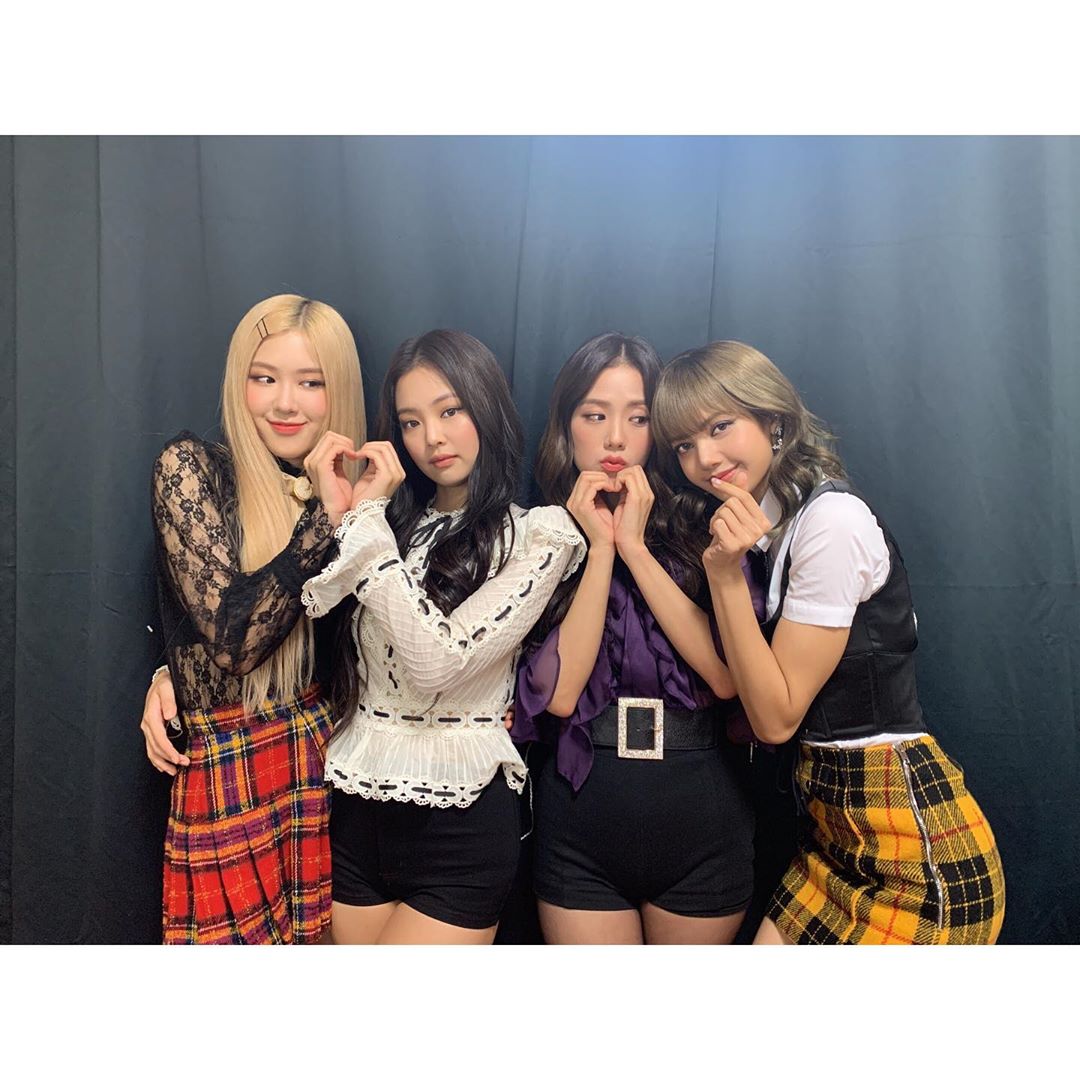 BLACKPINK is one of the most popular K-pop group names in the world right now. They are an all-girl band consisting of Lisa, Rosé, Jennie, and Jisoo. Although they have only 15 songs and seven music videos to their name, they have still gained a lot of fame. They have also made endorsement deals with international brands. Their net worth is estimated to be $25 million. 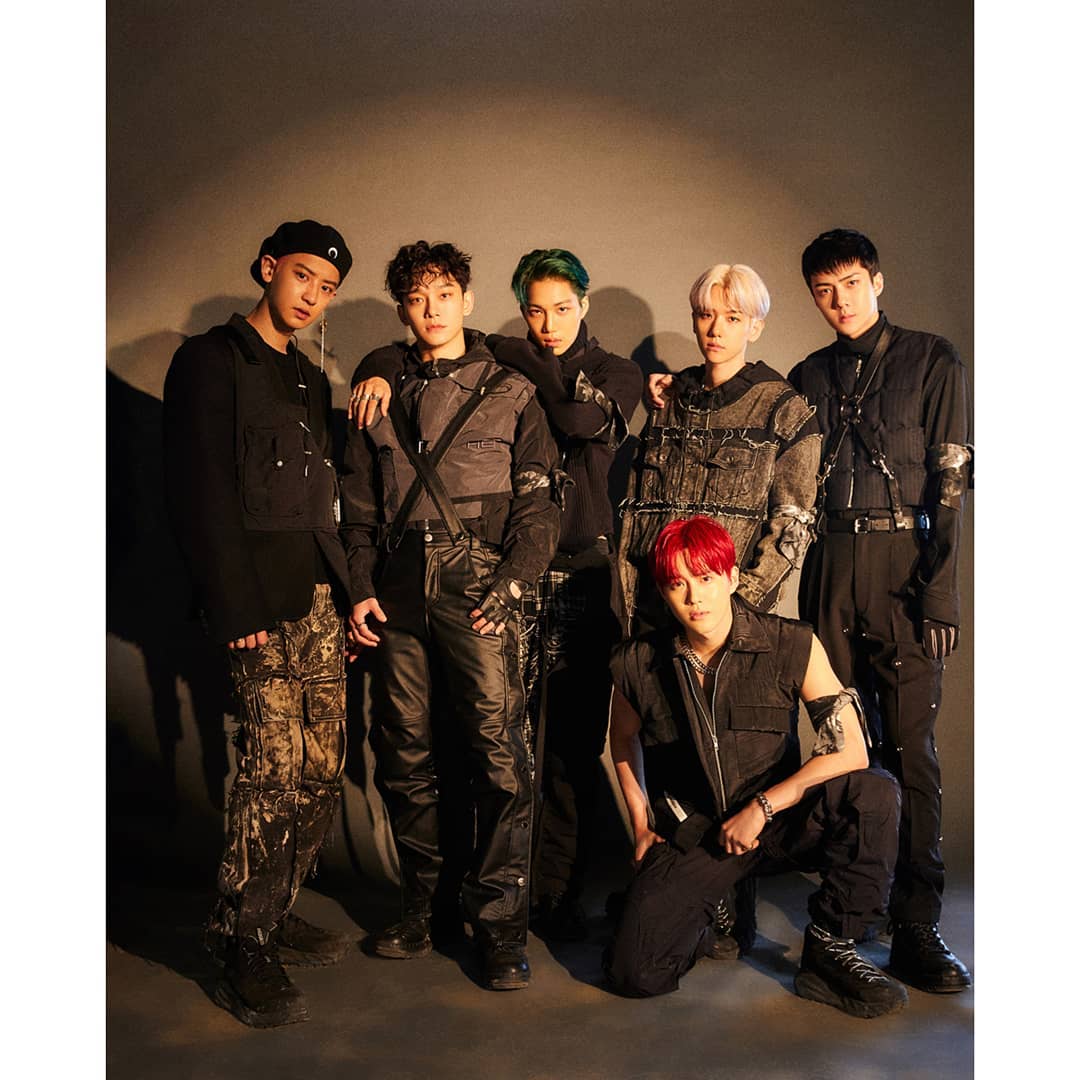 This K-pop group was initially an all-boy five-member band. however, their fifth member Seungri retired making it now a four-membered. They are G-Dragon, Taeyang, Daesung, and T.O.P. They are also a fashion icon and have an estimated worth of $44 million. (Image courtesy: BIG BANG from Instagram)

Also Read: The K-pop Sensation 'Blackpink' Is Taking The World By Storm; Here Are Their Best MVs!

PEOPLE HAVE PLEDGED SO FAR
Selena Gomez expresses her love for THIS particular television show
BTS members ride New York subway during 'The Tonight Show Starring Jimmy Fallon'; Watch
Times when Selena Gomez wrote tracks for her fellow musicians
BTS' new track 'NO' to be on TikTok ahead of the official release of 'Map of the Soul: 7'
Kendrick Lamar and The Weeknd sued for their 'Black Panther' soundtrack 'Pray For Me'
DO NOT MISS
AKHILESH VISITS AZAM KHAN IN JAIL
JUSTICE S. MURALIDHAR ON TRANSFER
EXTRADITION HEARING PAUSED: ASSANGE
DELHI VIOLENCE: CRIME BRANCH FORMED
SHOCKING FINDINGS AT TAHIR'S OFFICE
RAVI SHASTRI ON SECOND IND-NZ TEST