Zayn Malik Not Part Of Any One Direction Reunion Plans, Confirms Liam Payne

Zayn Malik is not part of any One Direction reunion plans confirmed his former pal Liam Payne. He confirmed this during his live chat on Instagram with Alesso.

Liam Payne in a recent Instagram live chat with DJ Alesso revealed that Zayn Malik will not be part of any One Direction reunion plans. Zayn left the band back in 2015 and the remaining four members of the band continued touring. One Direction will be soon celebrating its 10th anniversary in July and hence various reunion rumours are doing rounds on the internet.

Zayn to not be a part of 1D reunion plans

The British-Irish boy-band One Direction is considered to be one of the most successful bands in the world. Sadly, the band went on a hiatus back in 2015. The members of the band Liam Payne, Zayn Malik, Louis Tomlinson, and Harry Styles all started pursuing their solo careers.

Also read | One Direction Members Follow Zayn Malik Again; Fans Wonder If A Reunion Is On The Cards

But now the band is planning a special reunion as part of the band’s 10th anniversary in July. Recently, Liam Payne spilled some beans regarding this reunion. During his Instagram live chat with Alesso, he said that all the band members are currently in London. He further added that he and the band members are trying to arrange their first “group FaceTime” session at the moment. 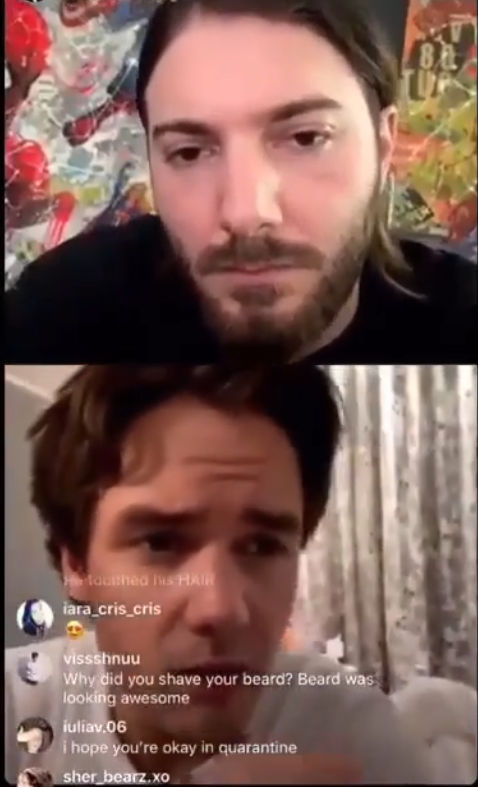 Also read | Is Zayn Malik Hinting At His Relationship With Gigi Hadid In The Unreleased Song 'Hurt'?

Liam Payne then went on to invite Alesso to “fill in for Zayn”. This comment confirmed the news that Zayn will not be part of any One Direction reunion plans. Many fans were speculating that Zayn Malik could make a comeback for this reunion special, but this conversation of Liam and Alesso has put a full stop on these rumours.

During his Instagram Live session, Liam also said that Louis Tomlinson gave him an earful for spilling details regarding their reunion. Furthermore, Liam added that it is a good time for everybody to connect once again. All the One Direction members had to recently cancel their upcoming concerts and tours due to the Coronavirus lockdown. Hence, the former band members are connecting more with their fans via social media.

PEOPLE HAVE PLEDGED SO FAR
LATEST NEWS
View all
2 days ago
Salim merchant says he has no hard feelings for t-series or yash raj films over royalties
2 days ago
Shyamala g bhave, renowned vocalist dies at 79 after suffering a stroke
2 days ago
Neha kakkar roots for ‘self-love’ in her latest post, says 'know your own self'
2 days ago
Lady gaga opens up about how she 'toyed' with ideas to create her new album 'chromatica'
2 days ago
Justin bieber taking boxing lessons will motivate you to up your workout routine; watch