Nickyanka's Moves & Jophie's Dance-off, Here's The Best Of 'What A Man Gotta Do'

The video What A Man Gotta Do was released on Friday by Jonas Brothers. The video has many references from old movies of Hollywood. Read to know what they are.

What A Man Gotta Do by Jonas Brothers is out, and fans are completely in love with the video. The video shows Jonas Brothers along with the 'J-Sisters' i.e. Priyanka Chopra Jonas, Sophie Turner. and Danielle Jonas. The video seemed to be filled with many references of old hit movies that were released in the 80s.

Here are some moments that hit the throwback button in What A Man Gotta Do:

The band, along with the J-Sisters, shared the promotional posters of the song on their social media. All three scenarios shown in the video is a nod to a movie and thus take the fans back in nostalgia. Nick and Priyanka shared a poster of themselves where Nick can be seen recreating the poster of the movie Risky Business starring Tom Cruise and Rebecca De Mornay. The poster shared by Joe Jonas and Sophie is a nod to the poster of Grease starring John Travolta and Olivia Newton-John. Finally, Kevin and Danielle's promotional poster was inspired by the poster of Say Anything that starred John Cusack and Ione Skye. 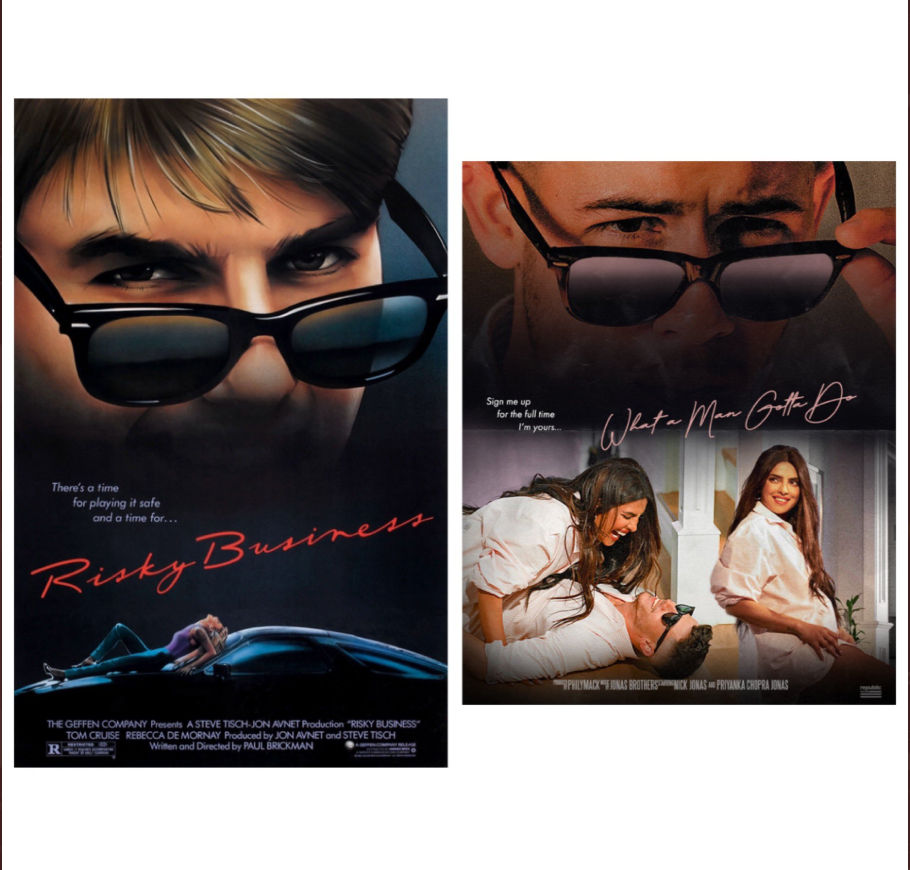 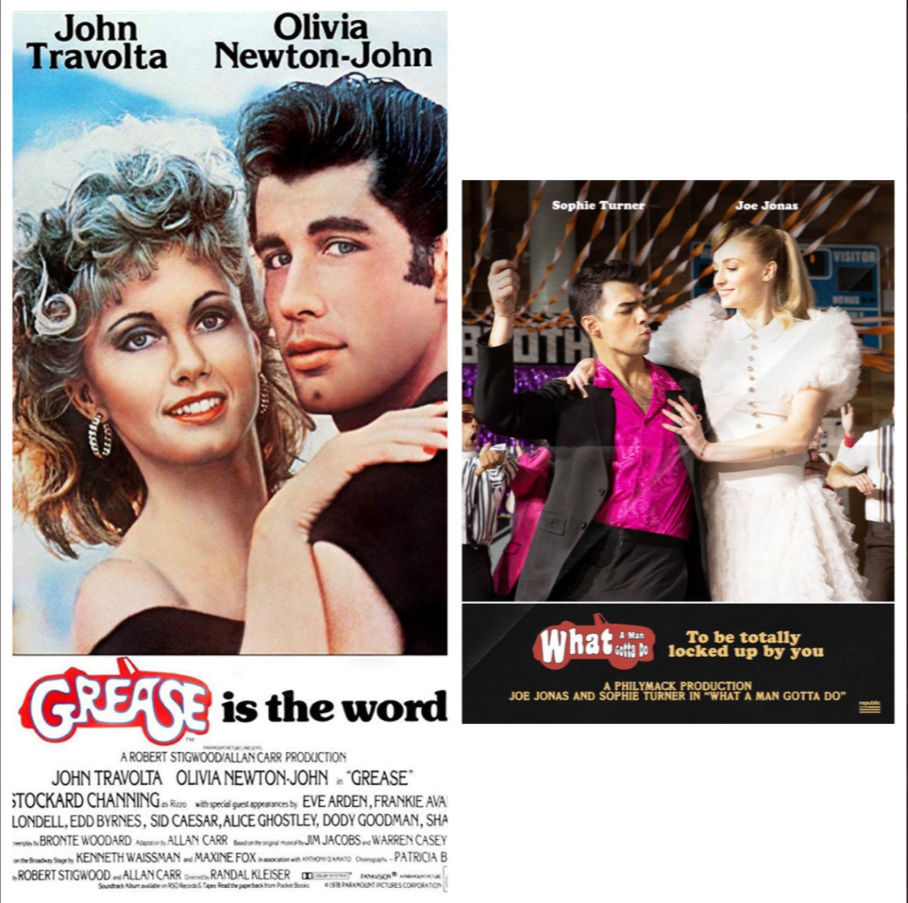 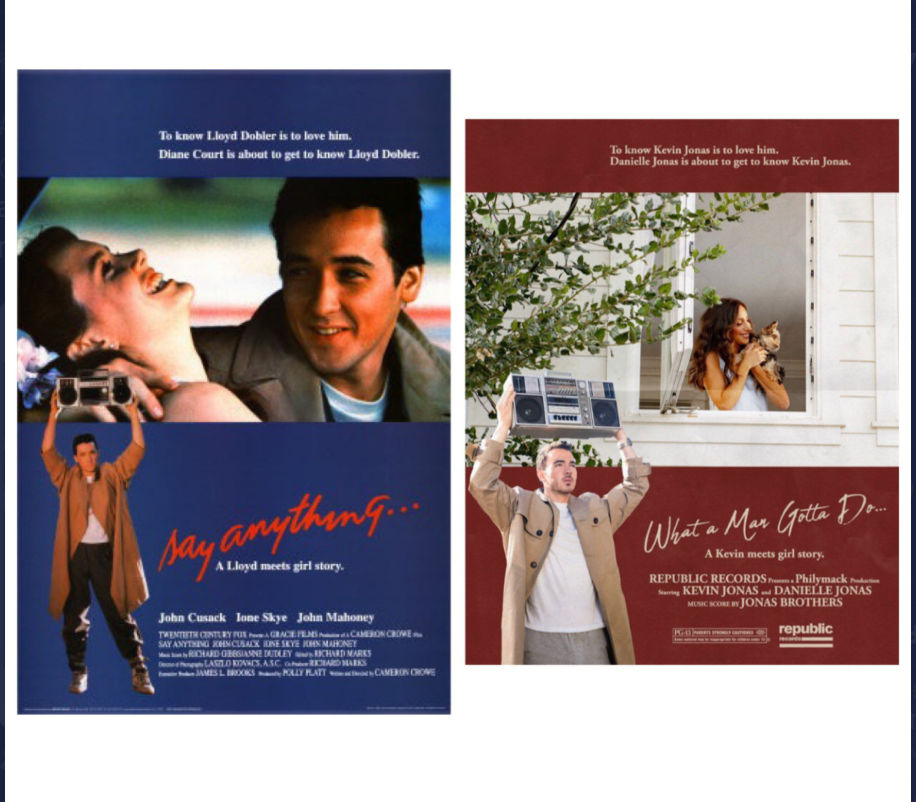 Priyanka and Nick can be seen in a house dancing to the tunes of What A Man Gotta Do in the video. The two are dancing wearing just a white shirt and are pantless. This is similar to the dance sequence from the movie Risky Business where Tom Cruise is also seen dancing similarly. The difference is, Tom did not have a spectator like Priyanka with him, whom Nick was lucky to have.

Joe and Sophie's Dance Off

Joe and Sophie recreate the dance sequence from the dance competition in the movie Grease. In the movie, as John Travolta and Olivia-Newton John's characters dance together, Annette Charles' character comes in between and starts dancing with Travolta. While Joe plays the role of Travolta, Sophie plays the role of both Olivia and Annette. In the end, Sophie as Annette Charles dances with Joe as Sophie as Olivia is sidelined.

Danny and Sandy walked so joe and Sophie could run.#WhatAManGottaDoVideo pic.twitter.com/rbJOhnyFJI

Kevin and Danielle recreate the scene from Say Anything. Kevin can be seen standing with a boombox below Danielle's window. The scene is similar to when John Cusack's character stands with a boombox below Ione Skye's window in the movie. The two look extremely adorable and fans are excited to have more scenes of the two together.