Rashami Desai has featured in a number of Bhojpuri films where she has appeared in many romantic songs. Read below to check out some of them.

Rashami Desai has evidently earned a spot in the television industry as one of the most successful stars. Not many might know that she has also worked in regional films before her big break in the show, Uttaran. Before shifting to televisions, Rashmi Desai has worked in a number of low-budget films in the Hindi, Assamese, Gujarati and Bhojpuri film industries.

Her most prominent work has been in Bhojpuri films such as Kab Hoi Gauna Hamar, Pappu Ke Pyar Ho Gail, Shahar Wali Jaan Mareli and Those Pyar Ba. Throughout her appearances in Bhojpuri films, Rashami Desai has featured in a number of romantic songs that have been loved immensely by fans. Check out some Rashami Desai's Bhojpuri songs below- 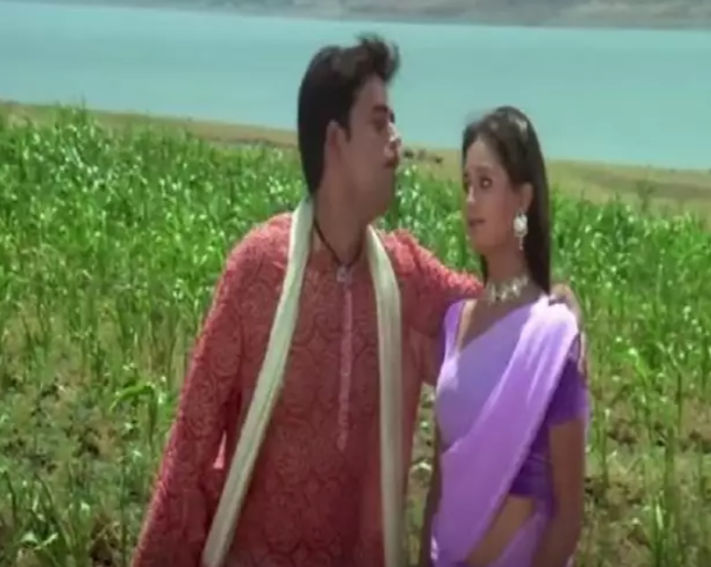 Chala Nadiya Kinare Chali featured in the movie Lakhon Mein Ek Hamar Bhauji. In the film, Rashami Desai featured alongside Bhojpuri megastar Ravi Kishan. The song was penned by Pawan Mishara and Umar Hathrasi. The film was a box office success when it released back in 2014.

Jiyab Hum Sathe Sathe featured in the film Hum Hayeen Ganwaar which featured Rashami Desai and Vinay Anand in the lead role. The romantic track features Rashami and Vinay Anand shaking a leg while expressing their love for one another. The song has been sung by famous singer Udit Narayan and Sapna Sargam.

Vardi Pahin Ke Bhaila featured in the film Kangna Khanke Piya Ke Angna. This film also featured Rashami Desai and Vinay Anand in lead roles as their on-screen pair was reportedly loved by many viewers of the Bhojpuri cinema. This film too turned out to be a commercial success when it released.

Also read:  Rashami Desai talks about the one thing in her life that refuses to fall into place

Chadal Jawaani Rasgulla featured in the film Balma Bada Naadan which is reportedly considered to be a cult-classic film in Bhojpuri cinema. Under the T-series Music label, this song was sung by singer Kalpana. Whereas, the music was directed by veterinary Bhojpuri music director Dhananjay Mishra.

Also read: Rashami Desai admits to watching videos of Sidharth Shukla, says 'I am in touch with him'