Sona Mohapatra recently revealed that she will be singing a feminine version of the song 'Nit Khair Manga' which was originally sung by Nusrat Fateh Ali Khan.

Singer Sona Mohapatra has sung a number of modern renditions of older hit songs that have been loved by fans in the past. Now, the singer has taken up the challenge of recreating the popular qawwali Nit Khir Manga which was originally sung by Nusrat Fateh Ali Khan. Sona Mohapatra recently sat down for an interview with a news daily where she revealed that her version of the song Nit Khair Manga will be releasing soon.

Also read: Sona Mohapatra's goofy pictures with Vicky Kaushal give glimpse of their bond; check out

During the interview, Sona Mohapatra revealed that she is the only Indian female artist to have recorded the qawwali Nit Khair Manga professionally. She believes that the song is like a prayer to the music gods and it carries a message of healing and peace. Sona Mohapatra also revealed that during uncertain times like the coronavirus outbreak, songs like Nit Khair Manga are needed more. 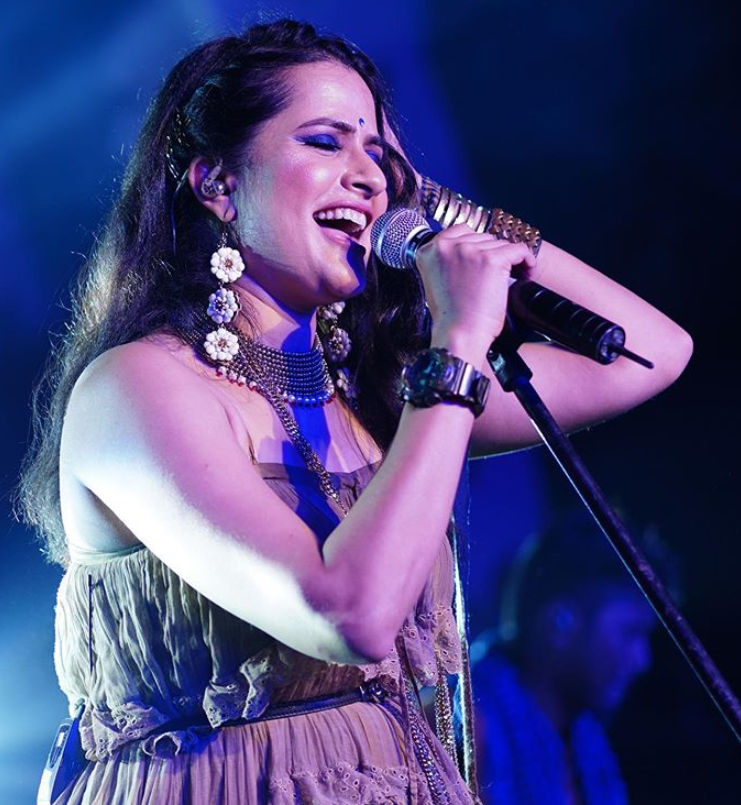 The song is set to release soon and Sona Mohapatra is reportedly excited. According to reports, the song has been interpreted using a feminine perspective which hasn't been done to the iconic song yet. Sona Mohapatra revealed that she had seen a number of artists have rendered the song in their own way and wished to do the same. The singer believes that the quality of selfless love in the song has made it a special one amid many singers.

Also read: Sona Mohapatra's songs that can be a perfect choice for a person who loves soft music

Sona Mohapatra revealed furthermore that the latest rendition of the song has been recorded by live musicians completely. The singer described this musical ensemble to be a contemporary world sound of transcendental love. The song will also mark a collaboration between Sona and her husband Ram Sampath who has reportedly brought upon a unique fusion of Tabla and guitar.

Here’s our chance to share some of what ‘we have’ with the ‘have nots’ & be rest assured it will go to the right hands. Please click on the pinned video top of my page https://t.co/IShLena94b & watch the full show. ðŸ‘‡ðŸ¾ The donate button is right besides the video. Big Love pic.twitter.com/GIe7uNT2bw

PEOPLE HAVE PLEDGED SO FAR
LATEST NEWS
View all
2 days ago
Shyamala g bhave, renowned vocalist dies at 79 after suffering a stroke
2 days ago
In prison, producer finds new voice for inmates, and himself
2 days ago
Justin bieber follows these critically acclaimed actors on instagram; check out the list
2 days ago
Justin bieber's best moments on 'the tonight show starring jimmy fallon'
2 days ago
Lady gaga pens emotional note as she releases 'rain on me' with ariana grande