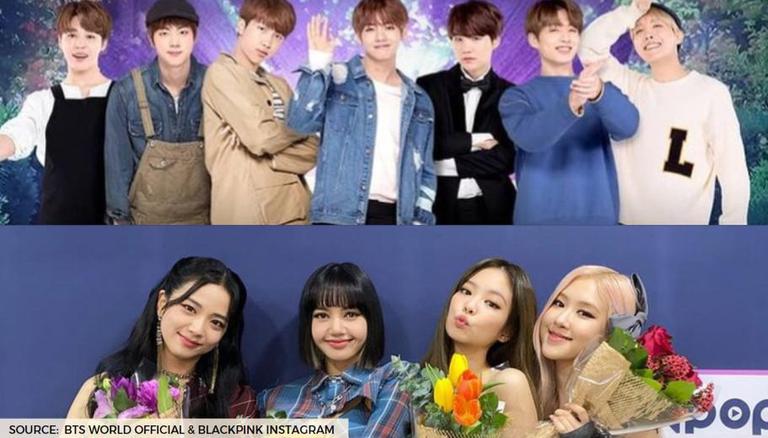 Kpop music has been gaining more appreciation globally than ever. Earlier, Korean pop music was only famous in South Korea and Asia to the most, but currently, with music streaming platforms like Spotify playing a huge role, people from Egypt and Vietnam are also listening to Spotify and trying out different song genres. Recently, Spotify released their year-end Spotify Wrapped feature which would show them interesting stats about the music they listened to throughout the year, including the artists, genres of music and much other information. Spotify Wrapped even released the top list of Kpop artists whose songs were the most streamed in 2020.

Top Kpop artists on Spotify included names like BTS, BLACKPINK, EXO, TWICE, and Red Velvet. According to the data mentioned on the Spotify portal, in the year 2019, BTS became the 1st group to have passed 5 billion streams on Spotify. While this year in February, the Kpop group crossed 8 billion streams on the platform. The most-streamed Kpop tracks included names like Boy with Luv - BTS, Halsey, Kiss and Make up by BLACKPINK, Dua Lipa, FAKE LOVE - BTS, Kill This Love - BLACKPINK and DNA - BTS. 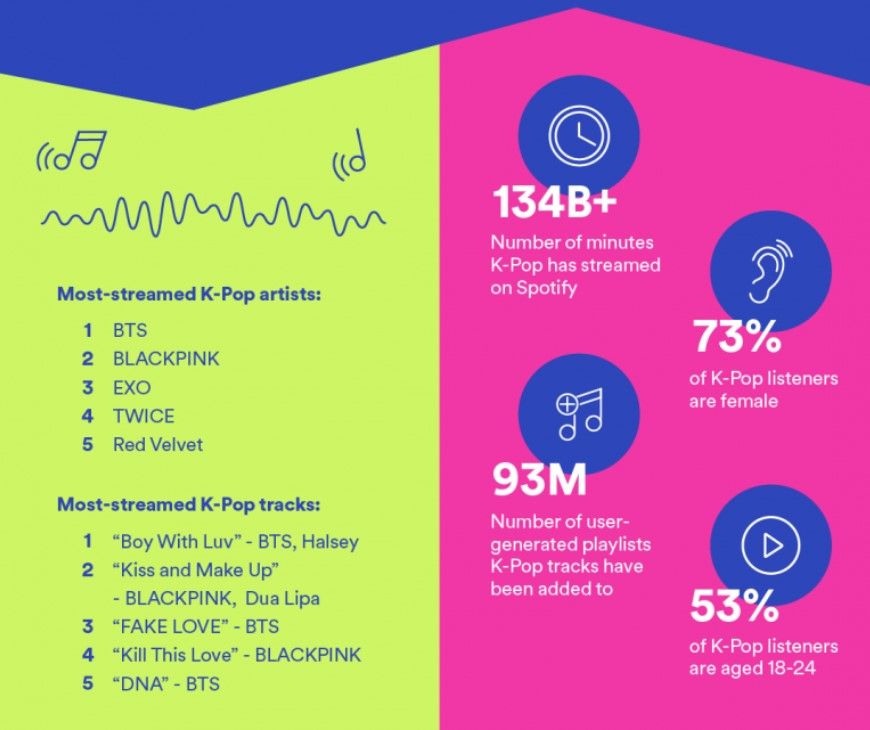 The USA makes up for the top country streaming Kpop music based on the data collected in 90 days. Egypt and Vietnam have seen a 33% and 30% increase in streaming from January 2019 to January 2020. Here is the pictorial image that was shared on Spotify's newsroom. 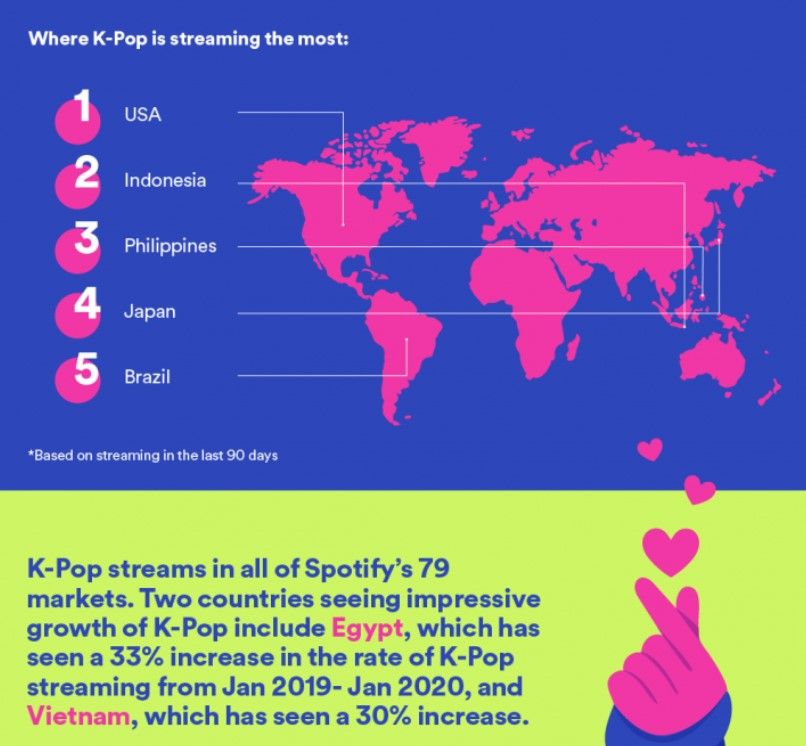 These artists had the most streams across Spotify in 2020. pic.twitter.com/LsYVI33vL7

How to see Spotify Wrapped in your smartphone?