Where Is Chopped: Comfort Food Feud Filmed? Here Is Everything You Need To Know 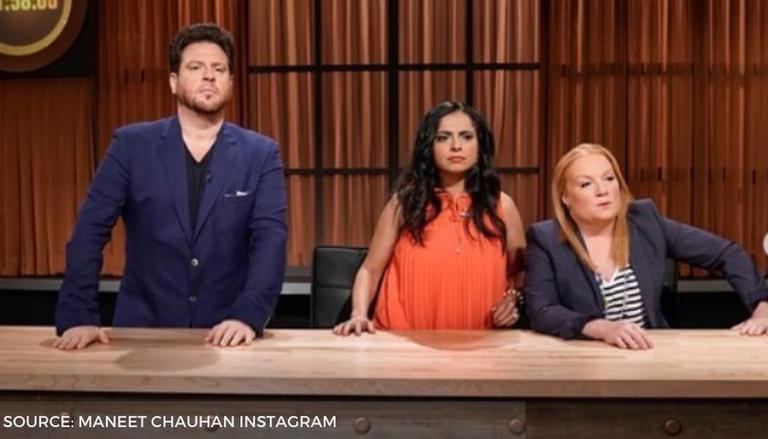 Chopped is a cooking based television reality game show. It was formerly created by Michael Krupat, Dave Noll and Linda Lea. Hosted by Ted Allen, the series witnesses chefs compete against each other for the prize money of $10,000. New episodes air every Tuesday at 9 p.m. ET on Food Network. On February 3, 2020, a dessert-themed spin-off titled Chopped Sweets premiered. It was hosted by Scott Conant. As per current schedule, Chopped is shooting a new five-part tournament, “Chopped: Comfort Food Feud”. Take a look at Chopped: Comfort Food Feud filming location.

According to The Portland Press Herald, the cooking based reality game show, Chopped: Comfort Food Feud was shot at Hidden Pond in Kennebunkport. The local chefs of the vicinity were among the participants. This new series has changed the prize money amount to $25,000. The episode filmed in Hidden Pond focuses on bacon and featuring Ashley DeSilva, executive chef at The Odd Duck in Brunswick.

This episode premiered on November 17 on Food Network. It also includes Danny Rassi, chef and co-owner of Wicked Fresh Craft Burgers and FIRE by Wicked Fresh, a pizza restaurant in North Conway, N.H. Another episode that will be premiered on November 24 will feature Melissa Chaiken, owner and executive chef of The Fiddlehead Restaurant in Bangor. The episode celebrates mac and cheese. Some part of this episode was shot in Melissa's restaurant in Bangor.

Also Read | Where is 'Happy Bhag Jayegi' filmed? Here's all you need to know about the shoot location

Melissa Chaiken, owner and executive chef of The Fiddlehead Restaurant in Bangor, Danny Rassi, chef and co-owner of Wicked Fresh Craft Burgers and FIRE by Wicked Fresh, a pizza restaurant in North Conway, N.H will move to the grand finale. The show is hosted by Ted Allen. The finale's judging panel includes chefs Maneet Chauhan, Tiffani Faison and Chris Santos.

One of the judges, Maneet Chauhan took to her Instagram handle and shared some stills from the show. In this picture, you can see the judges at Hidden Pond in Kennebunkport shooting the burger episode with the contestants. Maneet Chauhan wrote, "Tonight Part 2 of the amazing “Comfort Food Feud” and it will be all about BURGERS!! @santoscooks @tiffanifaison and I get the tough job to judge some amazing burgers. @thetedallen @foodnetwork #chopped #comfortfoodfeud". Take a look at the chef's Instagram post.

Also Read | Where was 'Holiday for Heroes' filmed? Take a look at the shooting locations

Also Read | AC Valhalla jorvik location: Here is everything you need to know