Who Is Billie Eilish Dating? Her New Documentary Gives A Sneak Peek In Her Personal Life

American pop icon Billie Eilish has made a huge name for herself in just 3 years of her music career. Find out who is Billie Eilish dating. 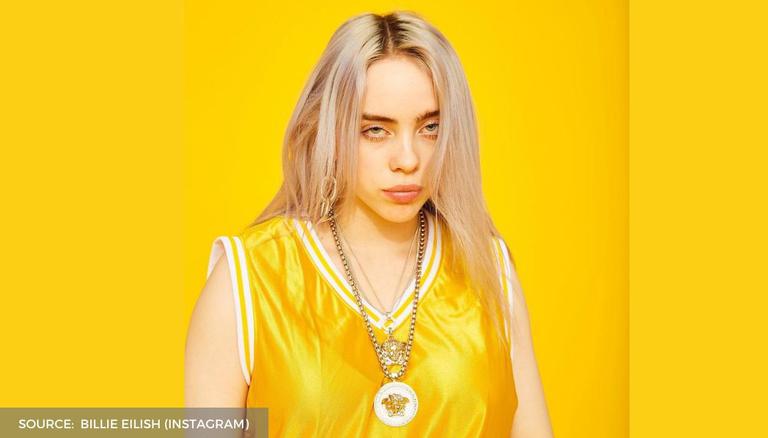 Billie Eilish is one of world's biggest pop sensations. With hit songs like You Should See  Me In a Crown, Bad Guy and Watch Me, the singer has built an unshakable international fan base. Despite her success in the world of music, the 19-year-old has kept her personal life very private. She has remained tight-lipped especially about her dating life. However, in her documentary Billie Eilish: The World’s A Little Blurry, the singer gave her fans a sneak peek into her dating life. Find out who is Billie Eilish dating?

Read | Where to watch the Billie Eilish documentary? Is the documentary free for streaming?

Who is Billie Eilish dating?

Fans of the singer might be disappointed as after watching her documentary, it becomes pretty clear that Billie is currently single. Fans wouldn't be able to find much about her dating life from Billie Eilish's Instagram as well. In the past, the singer has revealed that she prefers keeping her dating life outside of the media limelight. In an interview with Seventeen, the singer had said, she couldn’t imagine the scrutiny that people in relationships go through when they are in the public eye. The singer reveals that the breakups become horrifying.

At the same time, Billie did not like the idea of people having opinions about a relationship they barely knew about. The singer has often highlighted her music career in all her interviews and made sure her personal life was not the centre of attention. She mentioned that she did not like the fact that people who knew anything about the relationship had opinions about the couple in question.

However, Billie’s brand new documentary did give her fans a sneak peek into one of her previous relationships. It confirmed that she was in a relationship with Brandon “Q” Adams. Adams apparently decided to take a break from social media, following the release of Billie’s new documentary. Billie opened about the relationship in her documentary which premiered on Apple TV.

Read | Did you know Billie Eilish is a huge fan of the popular NBC show, 'The Office'?

Who was Billie Eilish's boyfriend?

The report in Seventeen reveals that just like Billie Eilish, Brandon too is in the music business. He is a rapper from Los Angeles. He is 24 years old, making him five years older than Billie who is 19. Brandon reportedly deleted his Instagram handle. Talking about her relationship with Brandon Billie stated that she wasn’t happy in the relationship and didn’t want him to be in an unfair relationship. Billie revealed that she did not have enough love in herself to be able to love herself, let alone trying to love and care for someone else.