Ajit's birth anniversary: An unseen picture of the late actor who would have turned 99 years old on January 27, 2021, has caught everyone's attention. 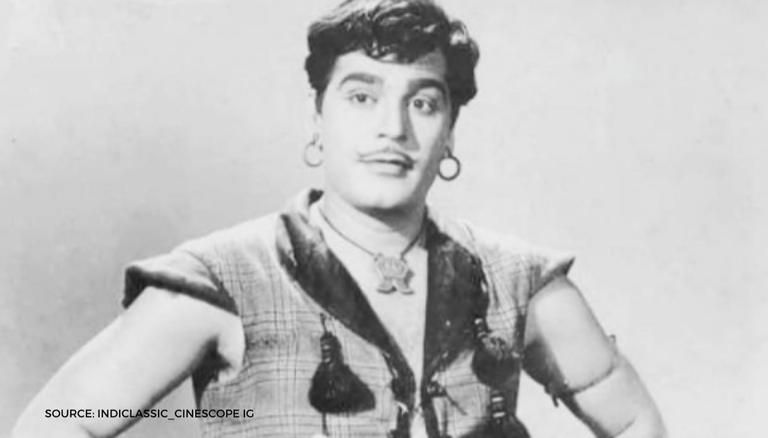 Wednesday, January 27, 2021, marked the 99th birth anniversary of iconic Indian actor Hamid Ali Khan who was popular by his stage name Ajit. Fan clubs and fan pages have been sharing an unseen picture of the actor from his young days as they remember the veteran actor on his birth anniversary and celebrate his work in the film industry. Read along and take a look at the picture of the late actor who was popular for his iconic portrayals of the main antagonist in several hit films of the 70s and more.

Also Read: Celina Jaitly On 20 Years Of Being Miss India Universe 2001: Beauty Is A Powerful Tool

January 27, 2021, was the 99th birth anniversary of late actor Ajit, who worked in Bollywood movies for over 40 years and featured in over two hundred films throughout. Some of his most popular works include Zanjeer, Kalicharan, Nastik, Milan, and also in supporting roles in films like Mughal-e-Azam and Naya Daur. An unseen picture of the veteran actor has gone viral on social media and has caught everyone's attention.

The picture is of the actor from his younger days, as he dons a black suit, with a well-groomed hairstyle and moustache. The fan page has written in brief about the actor’s career and his most notable film in the caption.

A part of the captions reads, “… Ajit, who ran away from home to Mumbai after selling his college books, started his career in films in the 1940s. He began with the 1946 movie Shahe Misra, acting opposite Geeta Bose, and also did films such as Sikander (with Van Mala), Hatimtai (1947), Aap Beeti (with Khursheed), Sone Ki Chidiya (with Leela Kumari), Dholak (with Meena Shori) and Chanda Ki Chandni (with Monica Desai) as a leading hero, but flopped. He did the most films (15) with Nalini Jaywant. Ajit switched over to play the villain. His first movie as a villain was Suraj, followed by films such as Zanjeer and Yaadon Ki Baaraat. His famous dialogues included the 'Mona darling' bit in Yaadon Ki Baraat, 'Lily don't be silly' in Zanjeer and the one about a 'Loin in Kalicharan.”

The post has received over 600 likes so far and fans can’t stop appreciating the actor’s work in the comments. 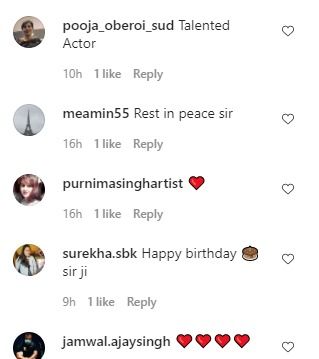 Also Read: Vikrant Massey 'feeling Yellow' With His Human-modak And Better Half