Vincent Nava Dead At 21: Here's What Happened To The American Skater; Read More

Los Angeles based skater and social media star Vincent Nava has passed away at just 21 years of age. Find out how did Vincent Nava die.

Los Angeles skater Vincent Nava who was best known for doing crazy tricks with his skateboard and for his iconic sprayed hair look passed away at 21. Many fans of the skater and social media star took to Twitter to mourn the death of the young star. When the news of Vincent Nava’s death surfaced on the internet fans also rushed to his Instagram handle and expressed their condolences on his latest Instagram which was posted on May 22. Read on to find out, “What happened to Vincent Nava? 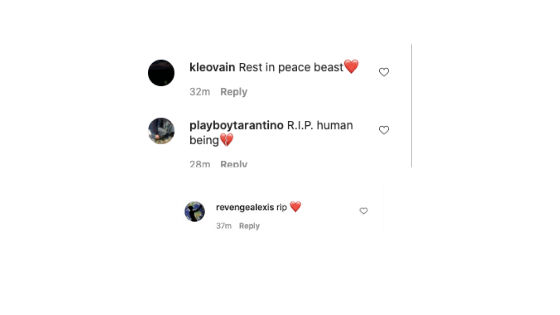 Read | Who was Ethan is Supreme? Learn more about the social media celebrity

How did Vincent die?

According to a report on Thrasher Magazine, the 21-year-old skater passed away on September 6. Vincent Nava succumbed to the injuries that he had sustained from his recent car accident. The LA skater was reportedly in coma days before passing away.

In one of his recent interviews with the magazine, the interviewer had asked him if he was afraid of dying. In his reply to this question, Vincent said that while the thought of death is scary, he didn’t live his life fearing death all the time. The social media star claimed that one can never be too safe anywhere in this world.

Read | What happened to Ethan is Supreme? Beauty influencer dead at 17

Here’s what we know about Vincent Nava

Vincent lived in Los Angeles with his parents and was lately making money by doing an after school program and teaching kids how to skate. The skater had reportedly been skating even during the quarantine. He revealed in his interview with the magazine that he took all the precautions when he went out to skate and was only accompanied by his camera person.

Vincent had revealed that he had grown up skating on the flat ground at skate shops. He also went to a nearby skatepark to practise his sport. It was when he met like-minded people that he really started learning the nitty gritty’s of the sport. When asked about his hair, the skater revealed that when he had grown his hair long enough he tried doing spikes and fell in love with the hairstyle. The hairstyle soon became his signature look. He stated that it took him an hour and 30 minutes one time to get his hair in proper style.