YouTuber turned actor Prajakta Koli aka Mostly Sane enjoys a massive fan following on social media. She keeps her fans entertained with her posts regularly. Mostly Sane's content often garners a huge response from her fans and netizens. Recently, she treated her fans with yet another post in which she has a message representing the voice of the human race. Read ahead to know more.

Prajakta shared a reel in which she speaks about families taking their children to restaurants. The video was for people with kids aged from 5 to 6 years. In her video, she said that taking ones kids to restaurants every weekend and letting them play around while one ate delicious food at peace was not okay. She captioned her post with a funny caption that read, “Yaar meri plate mein ghoor raha tha woh bachha.” Take a look at her post and the comments that she received by her fans and followers. 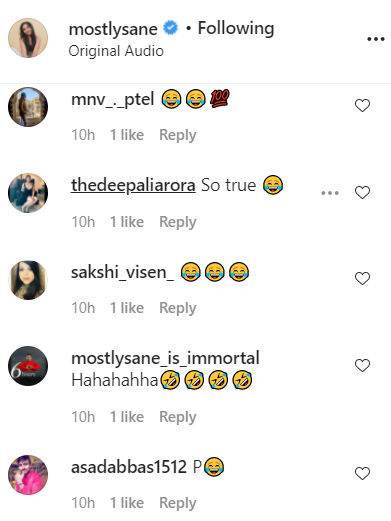 Earlier to this, she shared another reel in which she was dressed as a male character, Montu that she often depicts in her videos. She was seen in a blue shirt with a black coat and blue jeans. She added a wig, beard and moustache to her look. She was seen grooving on the song Run the World (Girls) by Beyoncé. She captioned her video asking her fans if they were confused as she was dressed like a male but was dancing on the Girls song. Check out her post and the comments that followed. 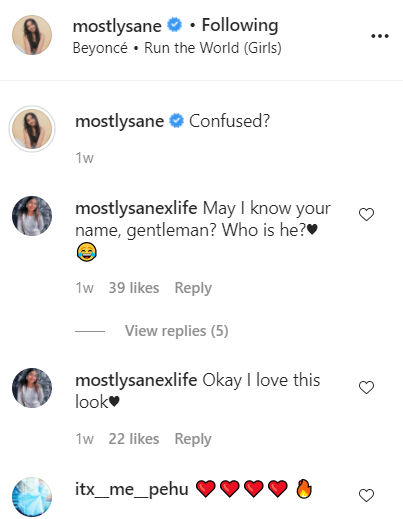 Prajakta makes comical videos that are focused mostly on observational comedy related to daily life situations. She made her acting debut with the Netflix series, Mismatched. The romantic drama is based on a novel, When Dimple Met Rishi, that was written by Sandhya Menon. Mismatched starred Prajakta Koli, Rohit Saraf, Rannvijay Singha, Vidya Malavade and more.

She has also been a part of the short film, Khayali Pulao that released in 2020. It is about female empowerment in rural Haryana. She will soon be making her Bollywood debut with the romantic drama film, Jug Jugg Jeeyo. The film will also feature Anil Kapoor, Neetu Kapoor, Varun Dhawan and Kiara Advani.