What Happened To Mr Potato Head? Find Out Is The Hasbro Company Toy Getting Cancelled

American Toy company Hasbro recently revealed that they were making some changes to their product Mr Potato Head. Find out what happened to Mr Potato Head. 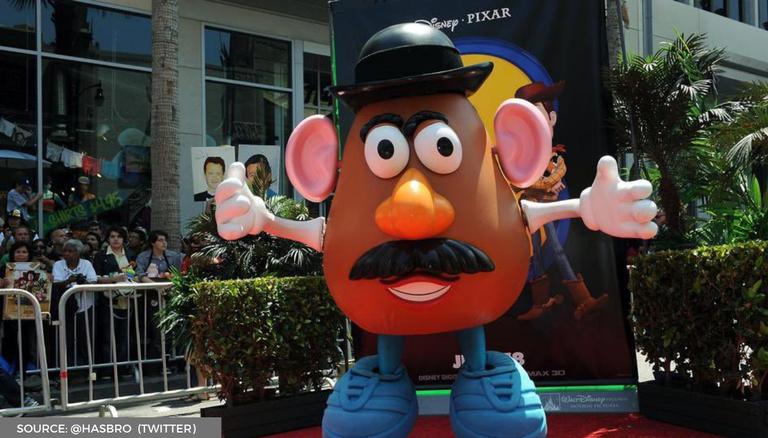 Hasbro Inc, the creator of the Mr Potato Head shocked its fans when it dropped ‘Mr’ from Mr Potato Head. The new name of the beloved toy is Potato Head, which gives it a less gender-focused identity. The beloved toy was first launched seventy years ago and can be decorated with plastic parts which can be attached to a plastic spud. The company revealed on Thursday that it was dropping Mr from the brand name and fans were left confused. Find out what happened to Mr Potato Head.

Read | What time does 'The Girl On The Train' release on Netflix? Details on the thriller

What happened to Mr Potato Head?

Hasbro revealed on its website that it will launch a “Create Your Potato Head Family” kit, which is called “a celebration of the many faces of families” this fall. The company then stated that it has decided to drop Mr from Mr Potato Head to make sure, “all feel welcome in the Potato Head world.” One picture on the box posted online also shows a figure with a moustache and a nose that is pink, a colour often associated with females. This naturally sent fans in a social media frenzy. 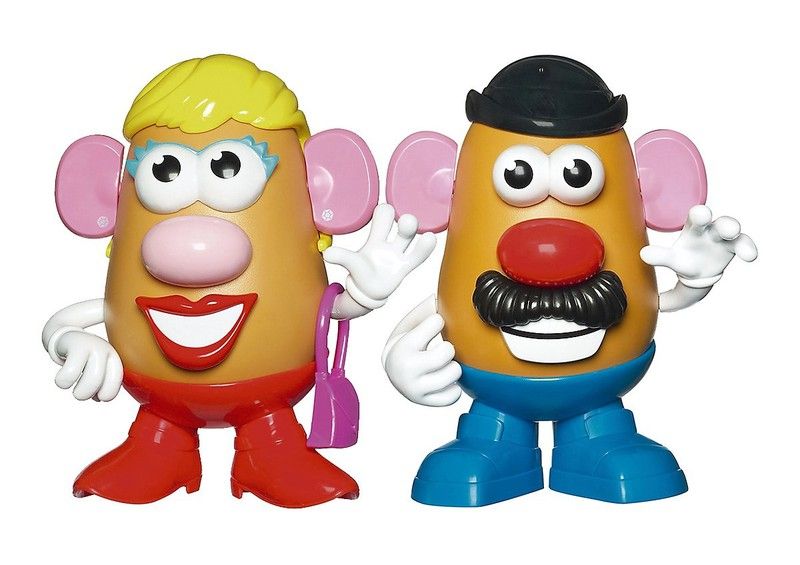 Via @FastCompany: The iconic Mr. Potato Head gets a 21st-century rebrand #HasbroInvestorDay https://t.co/xoZYTCFGAa

Read | Is 'Ginny and Georgia', a Gilmore Girls' spin-off? All about the Brianne & Antonia starrer

When the company’s decision churned out a social media storm, Hasbro Inc later took to its social media handle that afternoon, and clarified in a tweet that the Mr. and Mrs. Potato Head characters will still exist, but the branding on the box will say “Potato Head.” “While it was announced today that the POTATO HEAD brand name & logo are dropping the ‘MR.’ I am proud to confirm that MR. & MRS. POTATO HEAD isn’t going anywhere and will remain MR. & MRS. POTATO HEAD,” the company tweeted. This might seem a one of a kind move by Hasbro but recently toymakers have been updating their classic brands to appeal the new generation of kids. For Instance, Barbie has shed its blonde image and now comes in multiple skin tones as well as body shapes. In addition to this, it was revealed from Thomasandfriends.com that Thomas the Tank Engine has added more girl characters. Moreover, American Girl is now selling a baby doll too.

Now we know for sure, that Mr Potato Head has not been cancelled and is here to stay, only now it will be just Potato head. ON its official website Hasbro revealed that Mr. Potato Head has been around for close to 70 years and needed a modern makeover. The toy manufacturing giant announced the change as it also launched a "Create Your Potato Head Family" kit and also said that it was a set of modern family.  It featured a variety of family makeups, including with same-sex potato parents. This is how Twitter reacted to the Mr Potato head goes gender neutral news.

They took gender-neutral Potato Head from us.

Cancel Culture has gone too far.

I'm friends with a really old guard marketing VP at Hasbro and he has confirmed on the record that Potato Head is a communist and defected to the USSR in 1968. Says the only way he'll set foot on US soil again is in a coffin.

I'm over here learning for the first time that mr. Potato head is manufactured by Hasbro

Thank goodness, if my plastic potatoes weren't gendered I'd have to mercy kill my family and then myself.

Read | Where was Ginny and Georgia filmed? Details about the latest Netflix series