Allu Arjun's First Story On Instagram Is Every Bit Adorable; Take A Look

Allu Arjun enjoys a massive fan following on his social media and we recently came across his first Instagram story that is truly unmissable.

Telugu actor Allu Arjun, who is known for his roles in films like Ala Vaikunthapurramuloo, Arya, Race Gurram, Duvvada Jagannadham, Sarrainodu and more, is one of the well-known celebs in the film industry. The actor also goes on to enjoy a massive fan following on his social media and treats fans with several pictures and videos that often take the internet by a storm. However, talking about the actor’s social media handle, we recently stumbled upon his first Instagram story that is truly unmissable.

Towards the end of the video, Arha goes on to call her father in the video and they share sweet father-daughter moments. The actor also went on to add his first story in his highlight section. Take a look at Allu Arjun's Instagram story glimpses below. 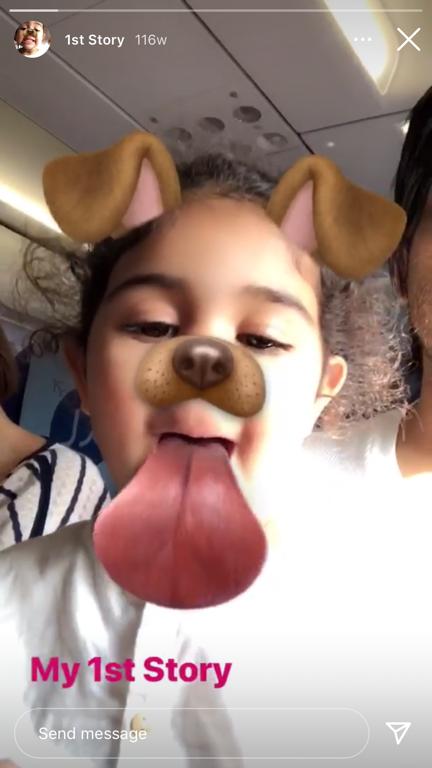 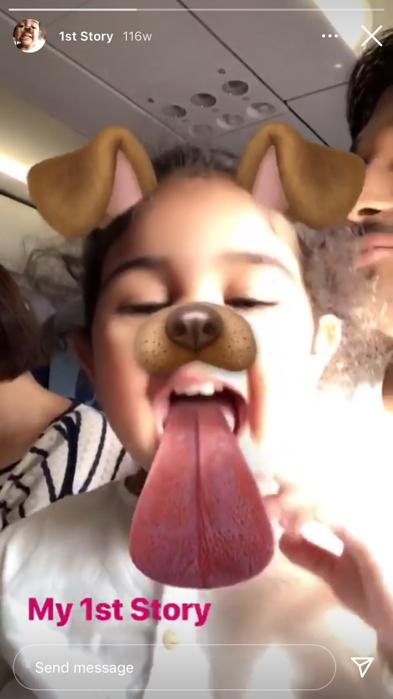 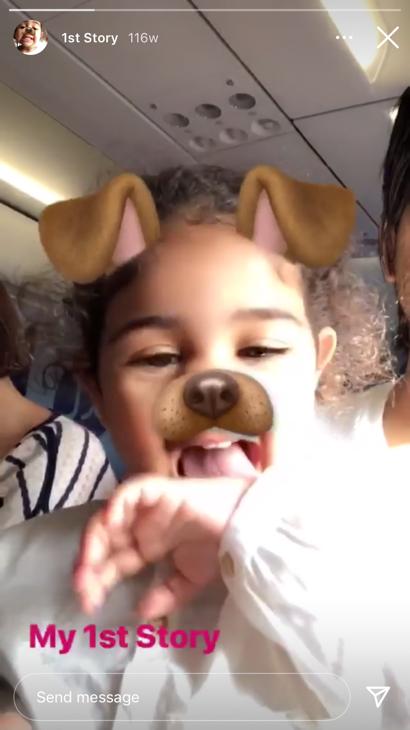 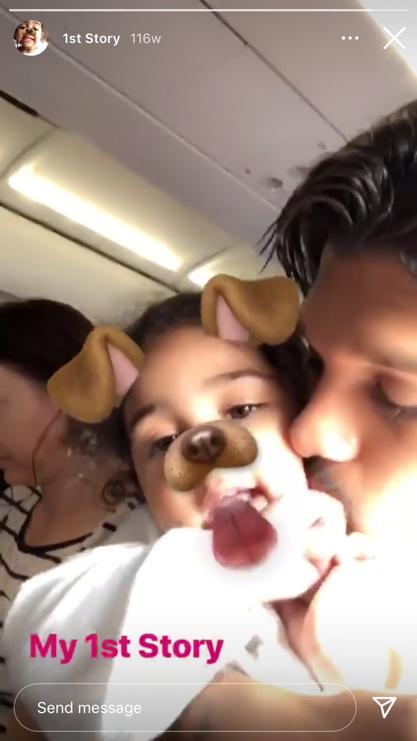 Apart from his adorable first story, the actor often goes on to share several family pictures and videos that go on to make headlines. By the looks of his Instagram handle, the actor loves sharing pictures of his daughter thus proving that Arha is daddy’s little girl. Right from sharing candid pictures to them posing, Allu Arjun often goes on to treat fans with these adorable posts. Take a look at a few posts below:

In the picture, the actor can be seen teaching his daughter how to horse ride. He can be seen holding Arha as she is all happy sitting on the horse. Along with the pic, he also wrote, “Small Surprise in the morning for the bday baby”.

Also read | DYK Allu Arjun Was Part Of Short Film Titled 'I Am That Change'?

In this post, the actor went on to capture his daughter in a diva avatar. In the picture, she can be seen adorably sitting as she applied makeup and with her nails being done.

In this post, Allu Arjun shares a pic of him and Arha striking an adorable candid pose. He can be seen kissing his daughter on her forehead, while Arha is all smiles.