If 'Baahubali' Has A Hollywood Remake, THESE Actors Can Play The Roles Effortlessly

Here is a list of celebrities we would want to be a part of, if there is a Hollywood remake of the Indian blockbuster movie, 'Baahubali'. Read the details here

Baahubali was a period drama that was based on the struggle to assume power. The film has two parts Baahubaali: The Begining and Baahubaali 2: The Conclusion. The films were a massive hit, especially the second part which went on to become the first Indian film to cross the â‚¹500 crore mark. On that note, if the movie is made in  Hollywood, these are the actors whom fans might want to see in it: 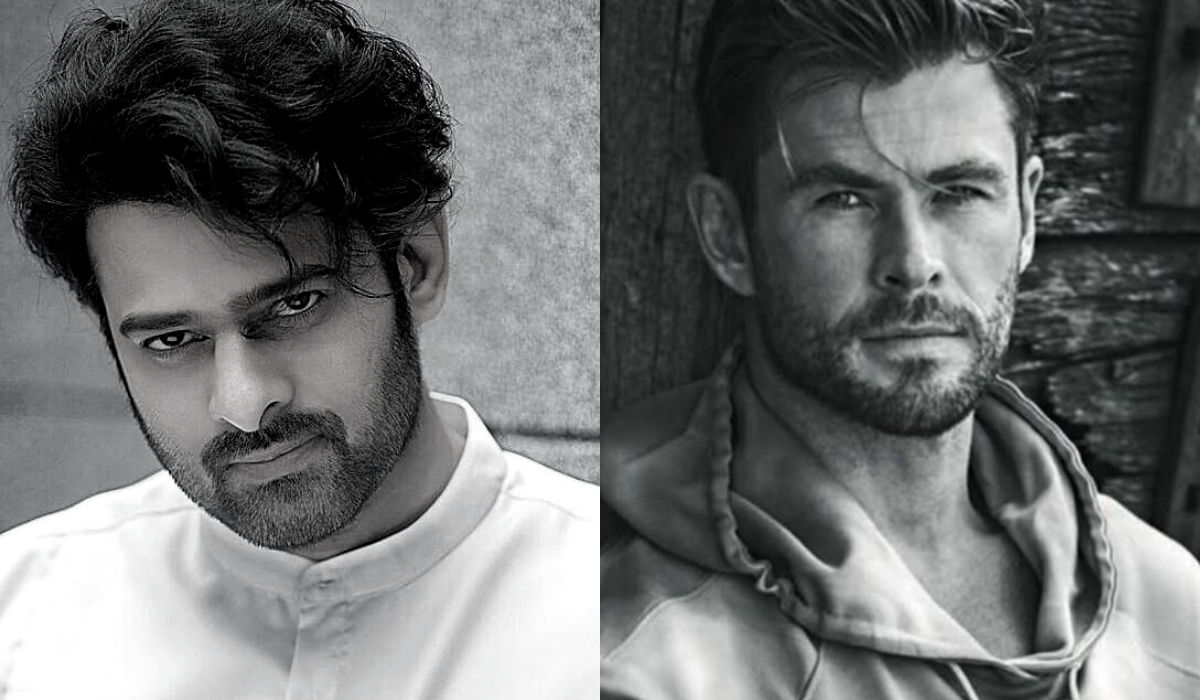 The titular character of Baahubali (both as the son and the father) in the movie have been essayde by Prabhas. Seeing the brilliant action sequences of Chris Hemsworth in Extraction, it would be interesting to seem him essay the two roles. 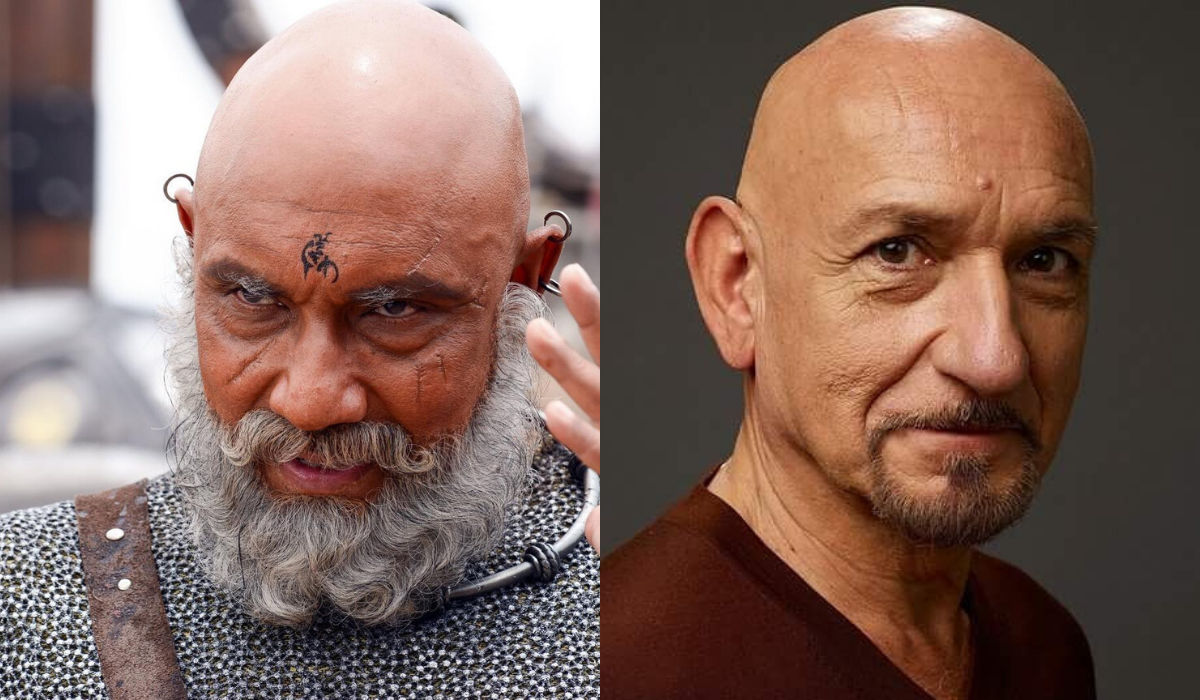 Looking at the actor who played Kattappa and Ben Kingsley it is evident they share some resemblance as well as are powerhouses of talent and thus the Hollywood star would be perfect for the role. 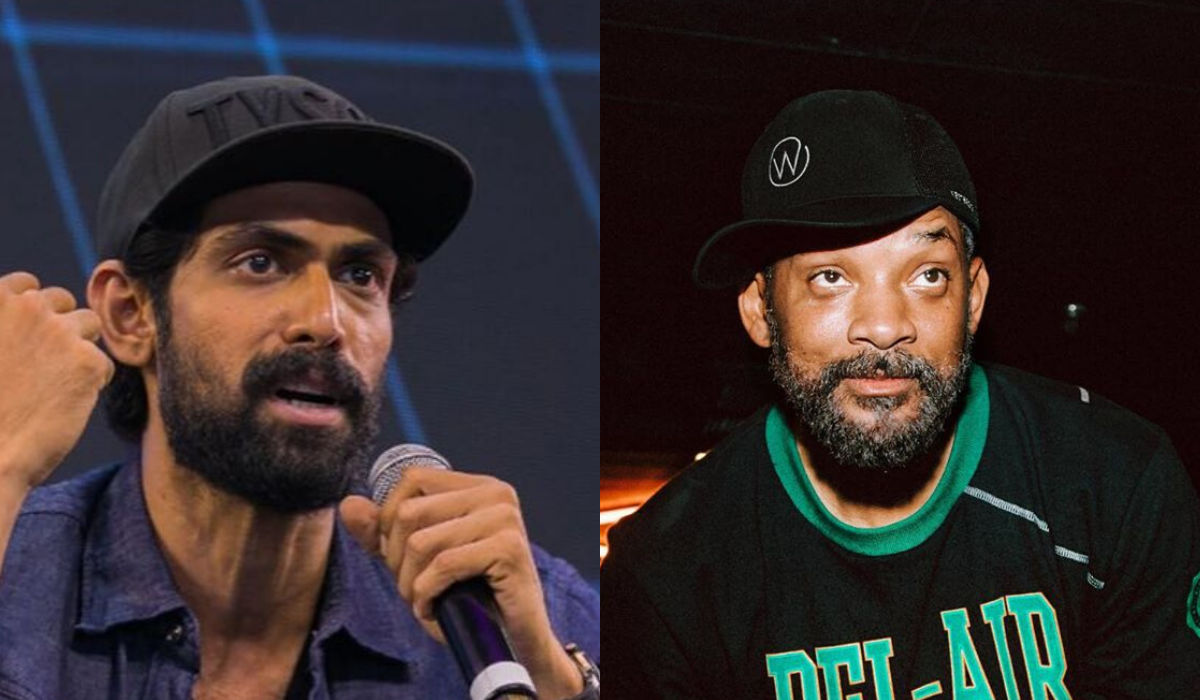 With their top-notch talent and brilliant acting skills, it will be interesting to see Will Smith play a negative character in this period drama. 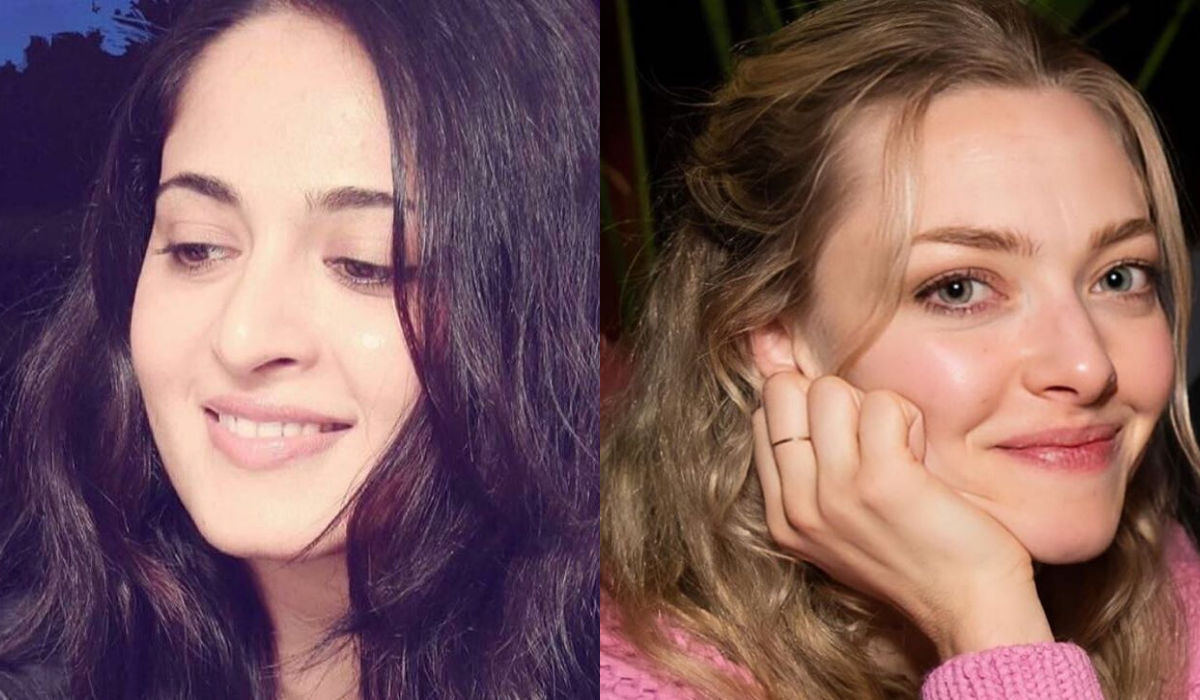 Devasena is the wife of Baahubali senior and the mother of Mahendra Baahubali. Amanda Seyfried seems perfect for the role as she has the same freshness and passion as actor Anushka Shetty who essayed Devasena.

Also Read: If 'Baarish 2' Is Made In Hollywood, These Actors Would Be Perfect For The Cast 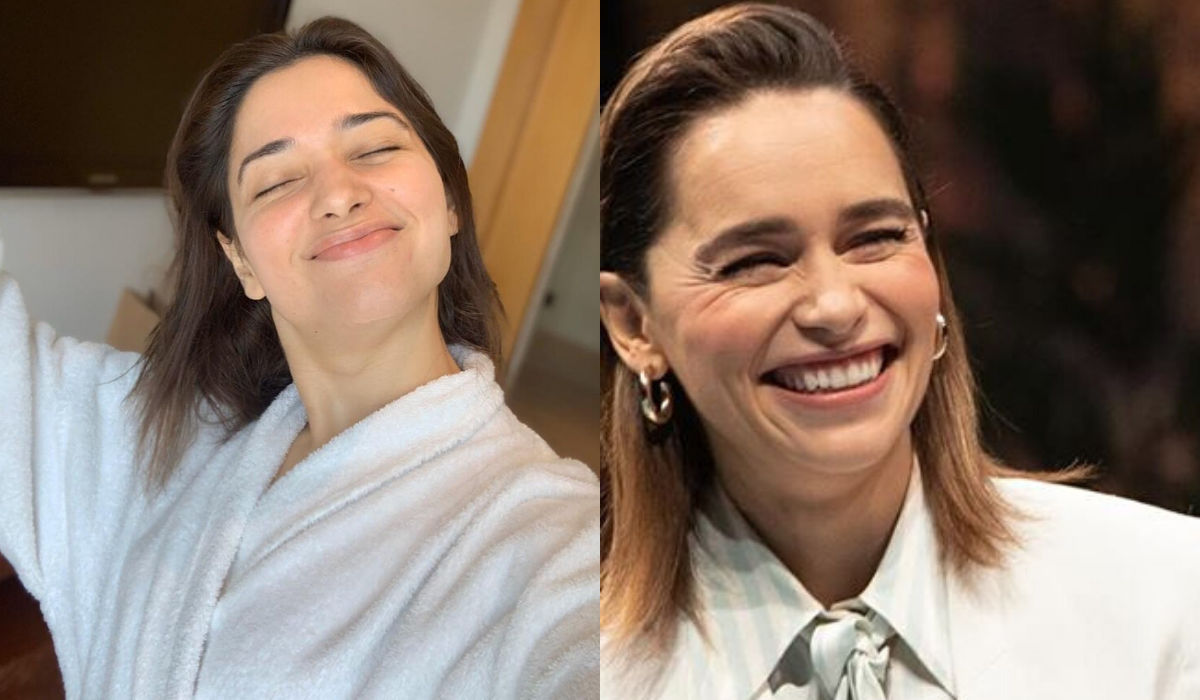 Tamannah played Avantika with ease. Hollywood actor Emilia Clarke has the same beauty and acting skills, makes her perfect for the role. 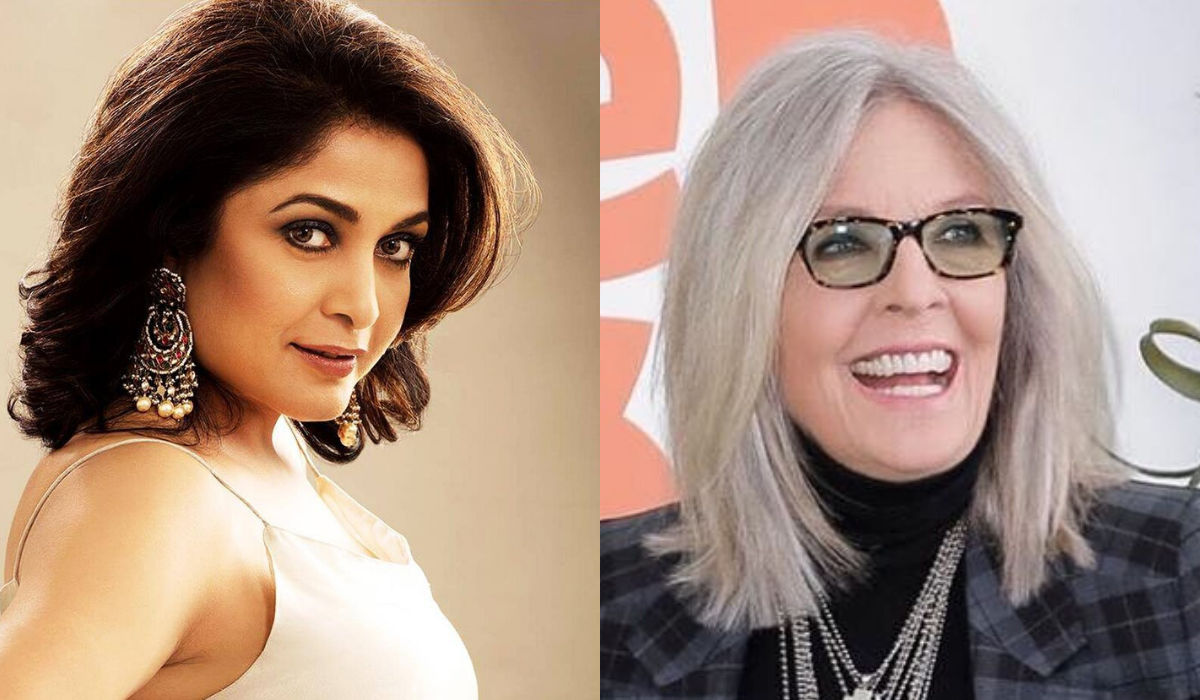 The regent queen of Mahishmati kingdom is an important character in the movie and Diane Keaton seems to perfect for the role.

Also Read: If 'Beyhadh' Is Made In Hollywood, These Actors Would Be Perfect For The Role