If 'Beyhadh' Is Made In Hollywood, These Actors Would Be Perfect For The Role

Here is a list of celebrities we would want to be a part of if there is a Hollywood remake of the Indian television series, 'Beyhadh'. Read details here

The Indian television show, Beyhadh was almost a phenomenon in the country. The otherwise adorable Jennifer Winget surprise everyone with her psychotic character of Maya Mehrotra. Not to forget an amazing cast of Kushal Tandon, Aneri Vajani, Rajesh Khattar and Piyush Sahdev. The premise of the show is based on Maya falling in love with Arjun who works in the magazine company she owns. They get married but Maya's psychotic obsession and possessiveness towards Arjun causes her downfall and a series of unfortunate events. If Beyhadh was to be made in Hollywood, these actors would be perfect for the role. 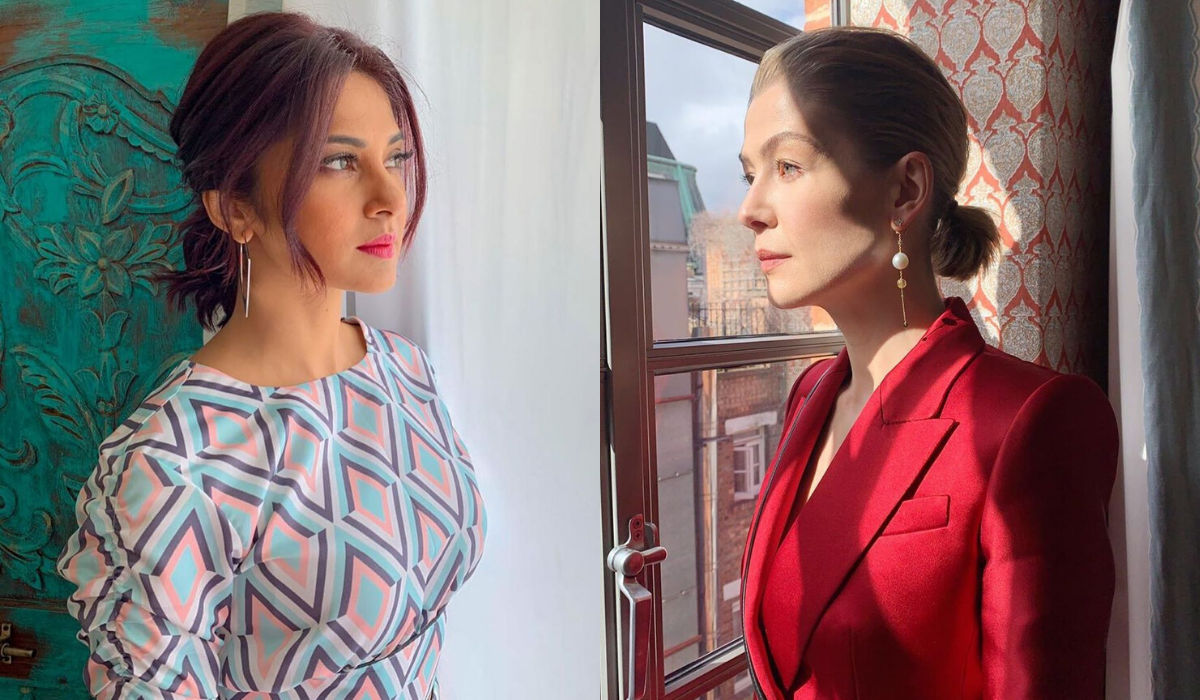 Everyone remembers Rosamund Pike's wonderful performance in Gone Girl as the conniving wife hidden behind an innocent facade. The character had many similarities with Jennifer's character from Beyhadh. If anyone, it seems Rosamund is perfect for playing Maya Mehrotra in Hollywood.

Also Read: With Rajkummar Rao As Sheldon Cooper, Here Is A Look At 'The Big Bang Theory' Indian Cast 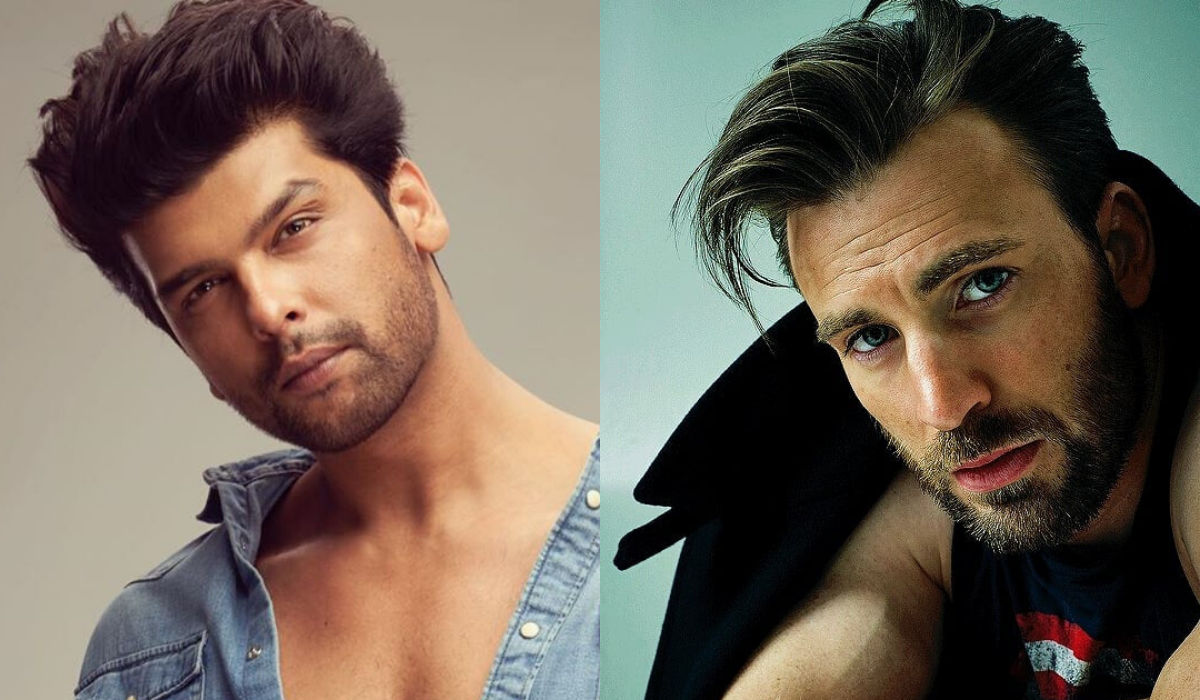 Kushal Tandon and Chris Evans share facial similarities in their rugged handsome looks. Yet both of them can also portray the sensitive side of a character as well. 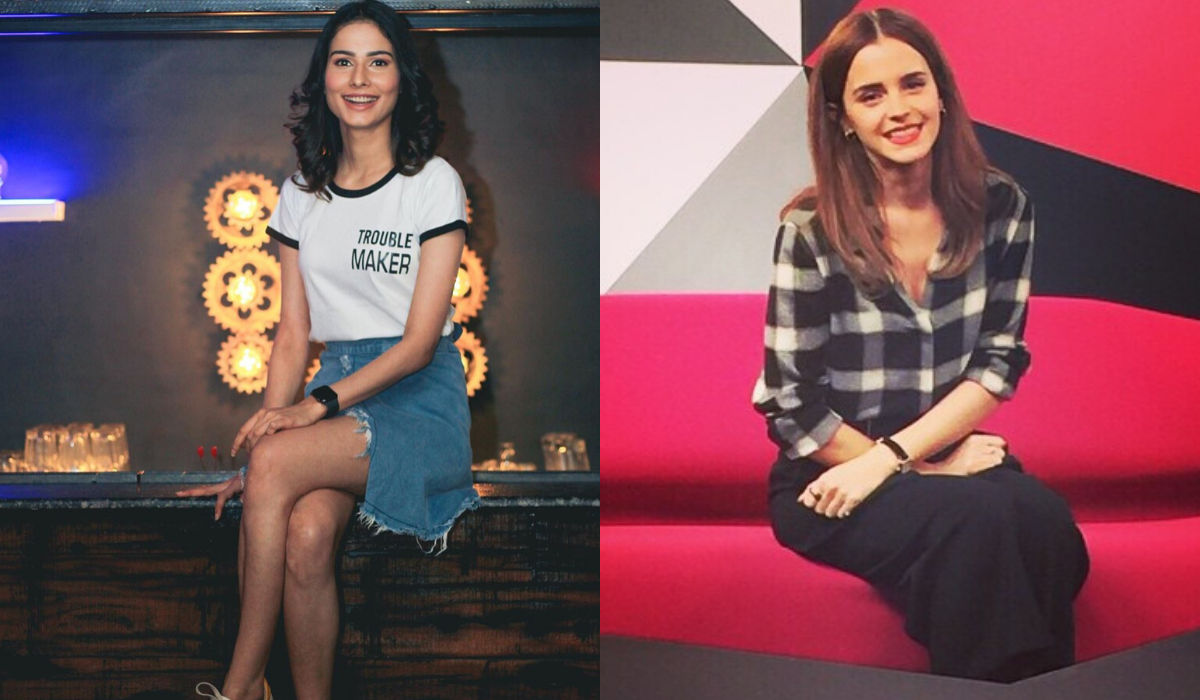 Aneri Vajani as the spunky and quirky Saanjh had won hearts in Beyhadh. These qualities also resonate with Emma Watson and so it seems the latter is perfect for the role.

Also Read:  If 'Naagin' Is Made In Hollywood, Who Would Be Perfect As Icchadari Naagins, Dev & Brinda? 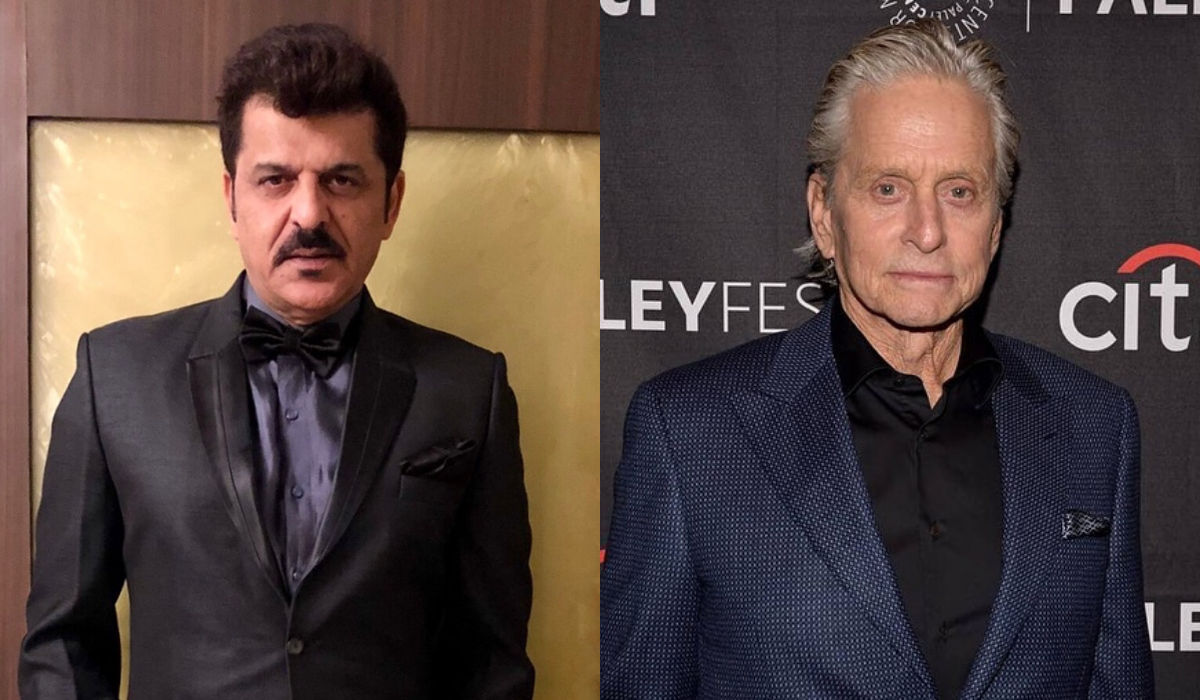 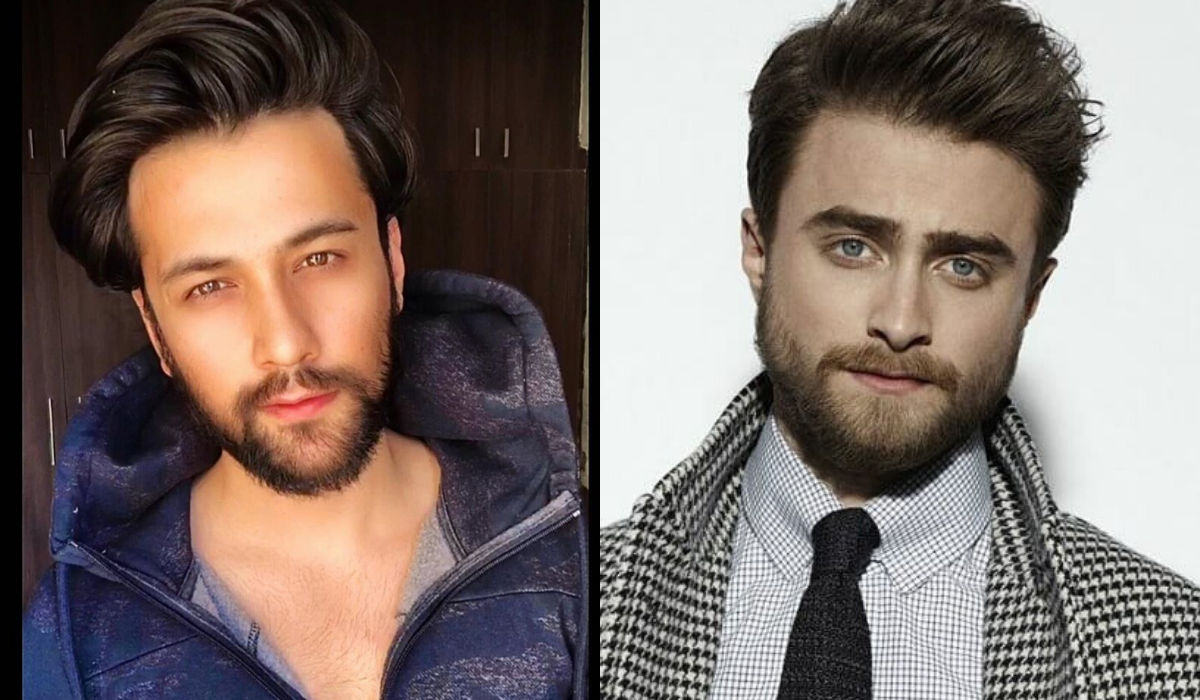 Both actors have a simple boyish look which seems perfect to play the character of the younger brother in Beyhadh. Not to mention Bharadwaj and Radcliff's facial similarities. 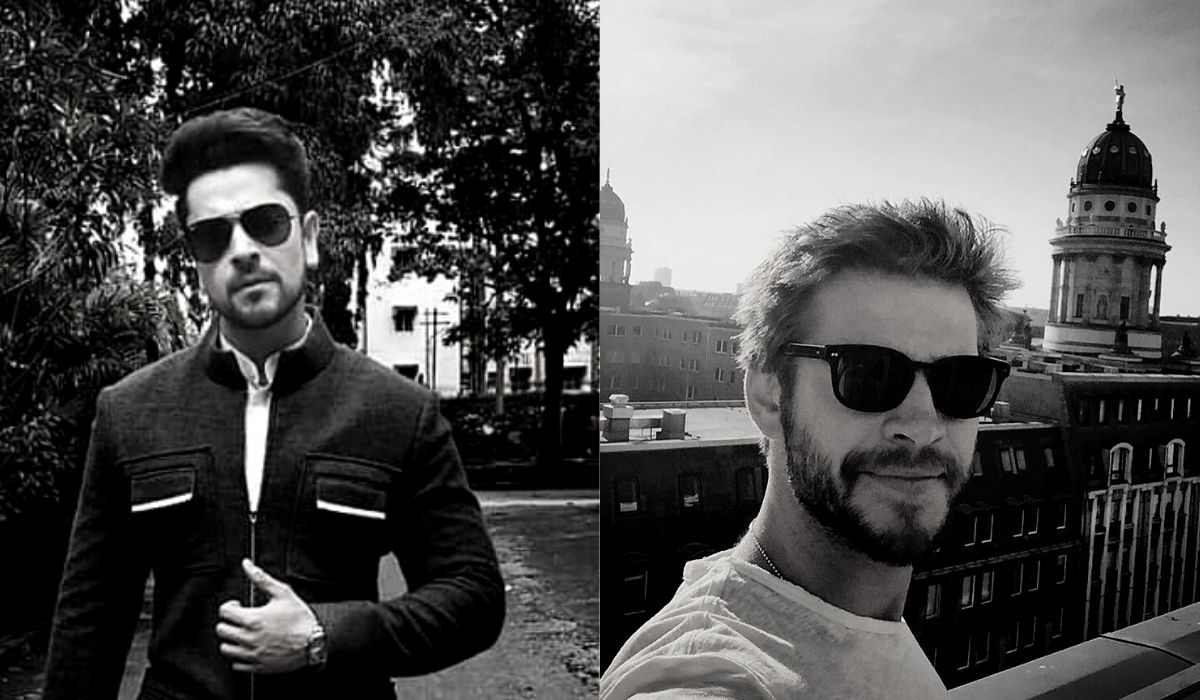 When needed, even Liam Hemsworth can turn into a villain like in the movie Isn't It Romantic. Thus, with similar rugged looks, Hemsworth seems perfect to play Piyush Sahdev's villainous character in Beyhadh. 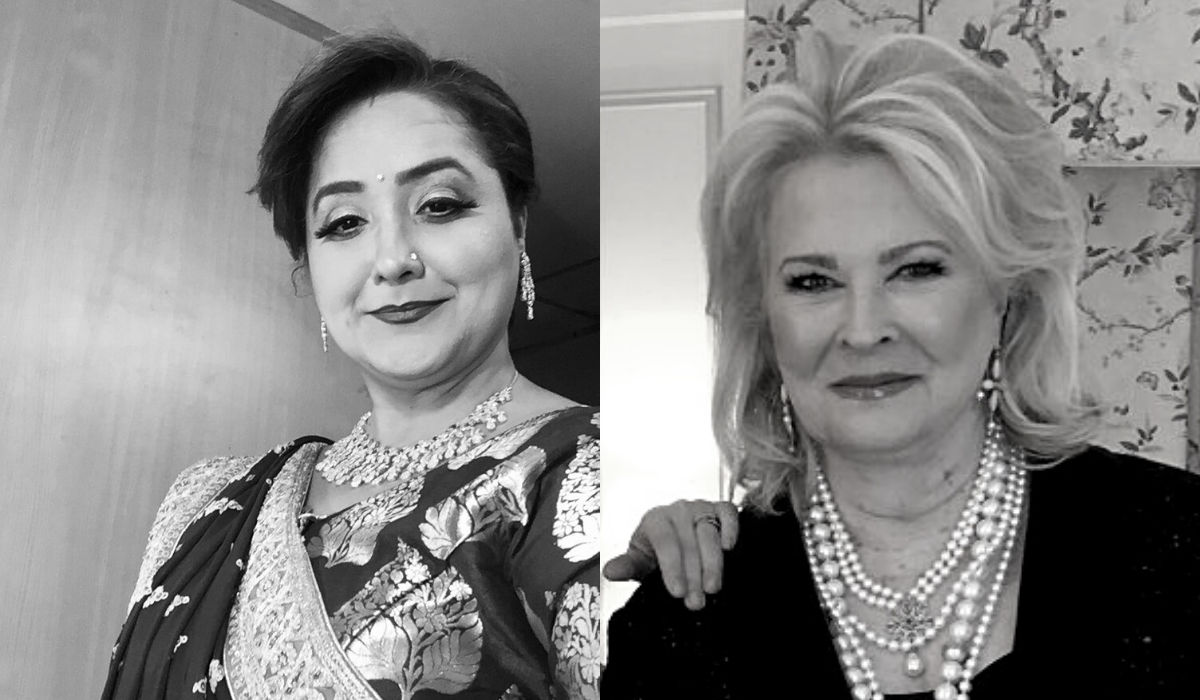 Candice Bergen is popular for her role as the protective mother in Sweet Home Alabama. This characteristic is also common to the character played by Swati Shah in Beyhadh making Bergen perfect for the role.

PEOPLE HAVE PLEDGED SO FAR
LATEST NEWS
View all
1 day ago
Will Saif Ali Khan be able to lead 'Space Force' as well as Steve Carell? See full cast
7 hours ago
Is there going to be a Season 6 of 'Fuller House' on Netflix? Details inside
1 day ago
Is fantasy thriller 'Siren' 4 on the cards? Know more about the renewal of the show
1 day ago
'Snowpiercer': From Jennifer Connelly to Rowan, know the dystopian show's cast's net worth
11 hours ago
'AltBalaji Insults Army' trends after Hindustani Bhau files complaint against Ekta Kapoor