If 'Baarish 2' Is Made In Hollywood, These Actors Would Be Perfect For The Cast

Here is a list of celebrities we would want to be a part of if there is a Hollywood remake of the Indian web series, 'Baarish 2'. Read on to know more.

Baarish season 2 is now streaming on AltBalaji and Zee5. It is a sequel to the first part and explores the lives of Anuj and Gauravi after their marriage. However, very soon the rosy life of the newlywed couple changes to a nightmare where they lose money and the wife is sent to jail.

During this time, her husband works harder than ever so that they never have to face the money crunch again. But this brings about a rift in their relationship as the husband suspects his wife of having an affair and they ultimately had to get a divorce. It would be interesting to see a Hollywood version of this typical Ekta Kapoor series and here's who might be perfect for the roles: 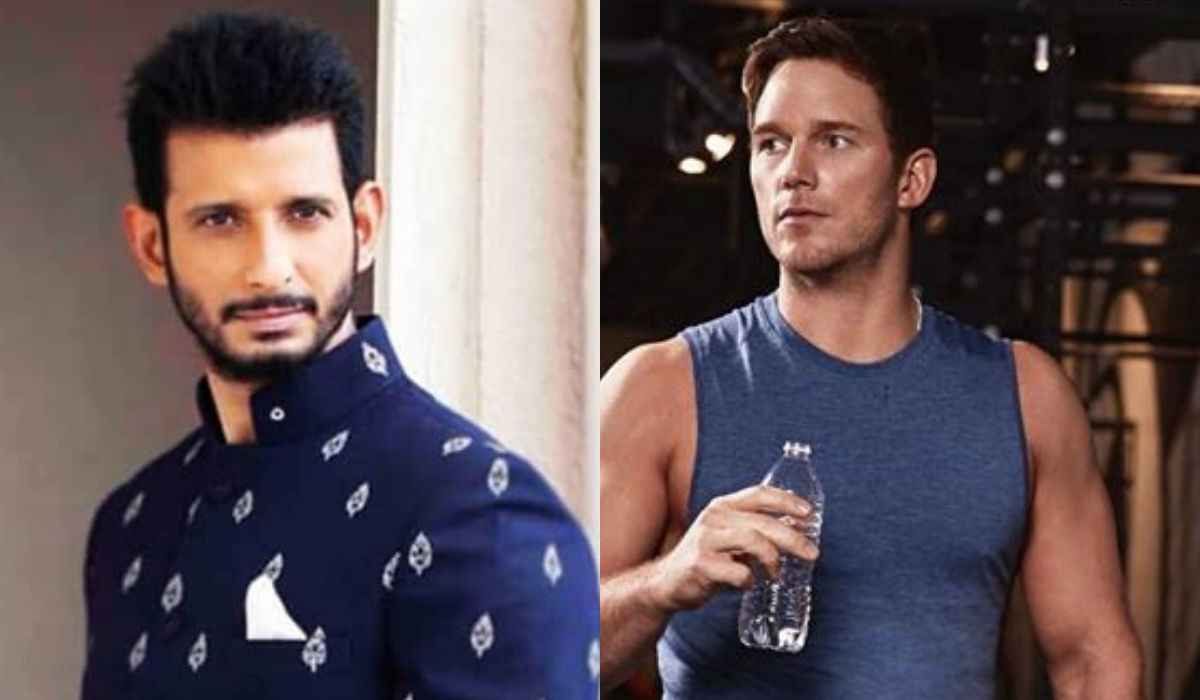 Chris Pratt and Sharman Joshi have the necessary homely vibes of the typical middle-class family who are slowing working their way up the ladder. Thus, Marvel fame seems perfect for the role of Anuj. 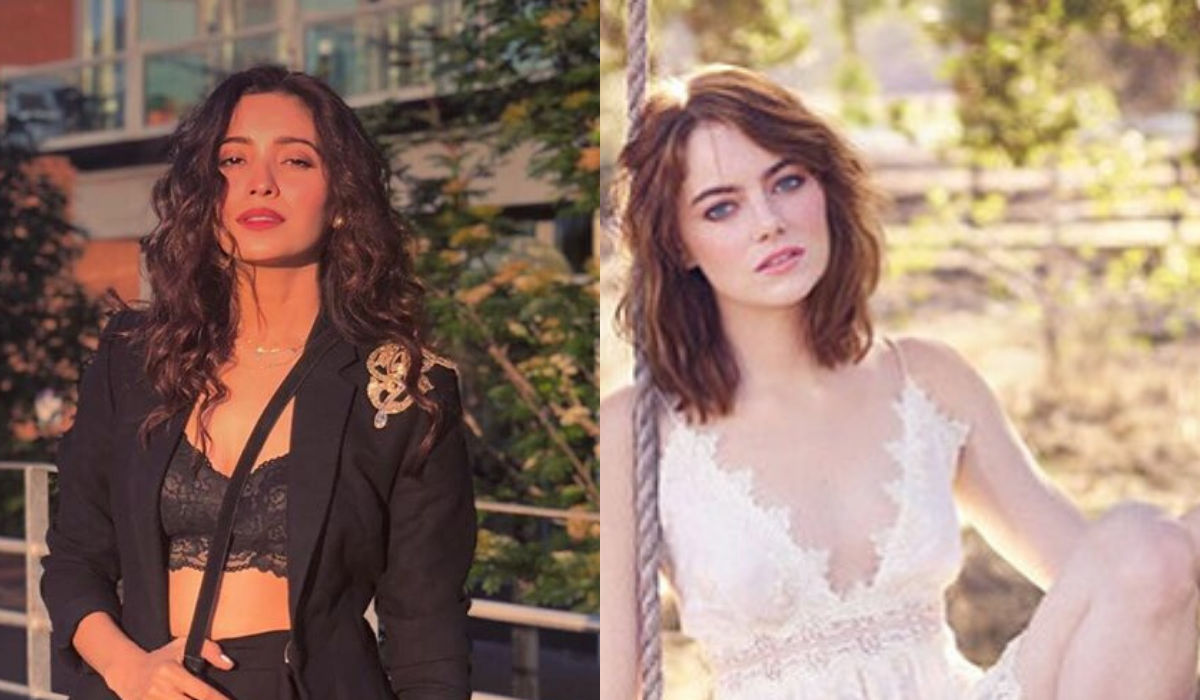 With similar facial features, it seems Emma Stone would be perfect to play Asha Negi's role in the web series. Not to mention, she is also a brilliant actor. 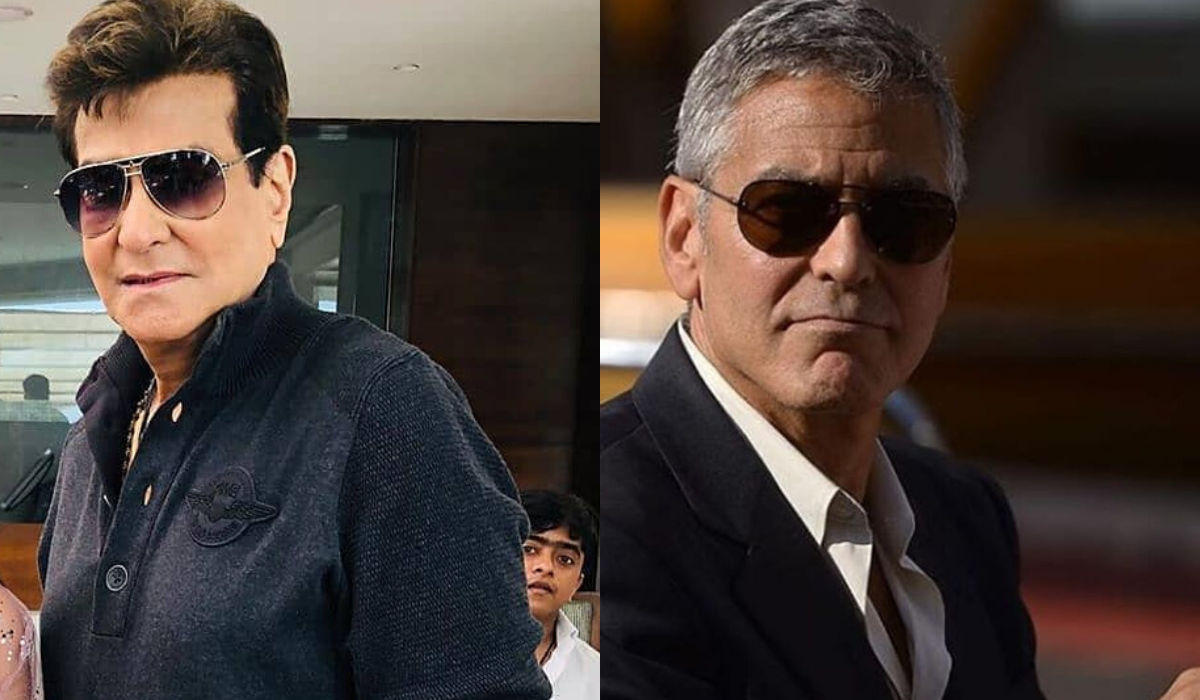 Jeetu Bhai is the marriage counsellor to whom the couple is sent after they file for a divorce. With Clooney's famous matching skills, it will be no surprise to see him ace the role. The younger brother of Gauravi is a simple-middle class man who is put under the pressure of fulfilling all his wife's luxurious demands. It will be interesting to see Tom Holland play the part of a married man. 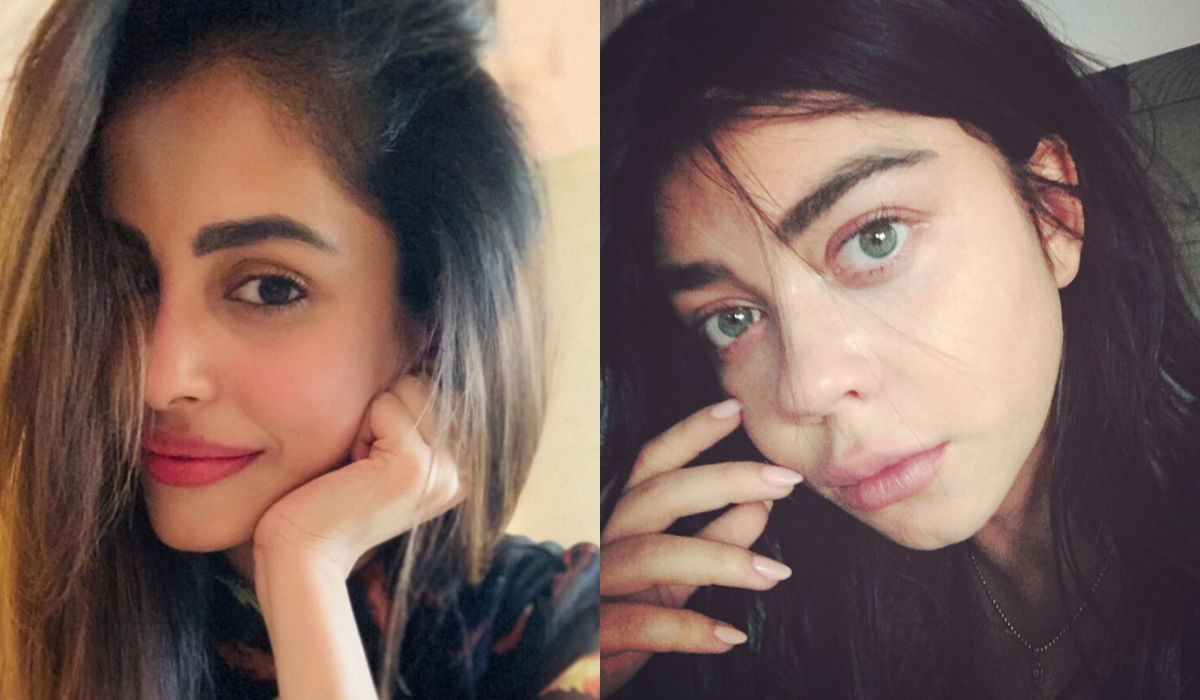 Shreya Mehta is the spoilt sister of Anuj who bosses her husband to give her a luxurious lifestyle. Haley Dunphy might just be the actor for the role. 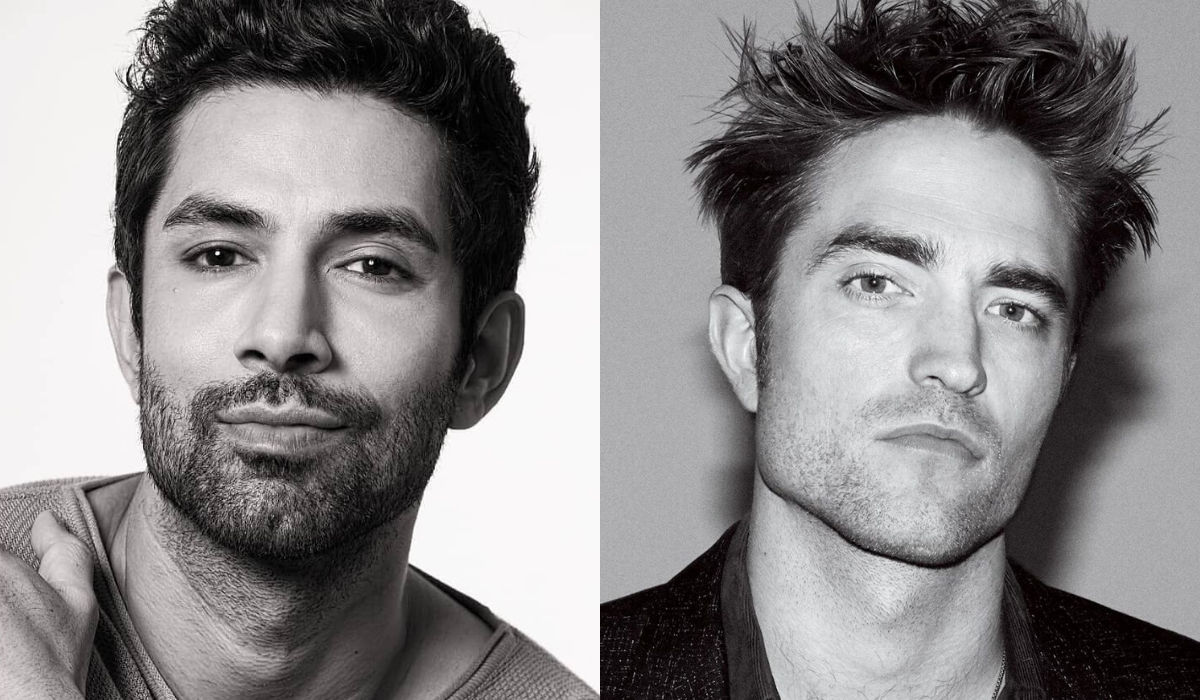 Rishi Mehta is Anuj's older brother who is the villain in their life and tries to cause problems in the life of Anuj and Gauravi. With the necessary good looks and great acting skills, Robert Pattinson seems perfect for the role. 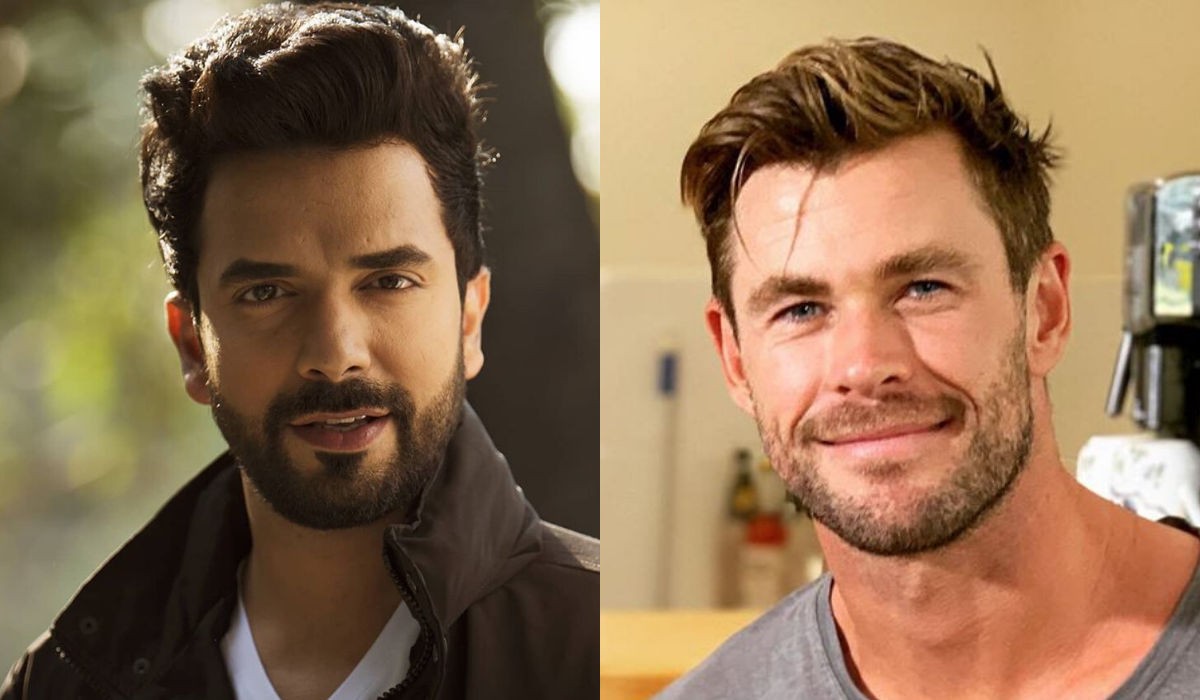 He is the one with whom Anuj doubts his wife is having an affair. With similar rugged looks and charming personality, Chris Hemsworth might just be able to pull off this role.

Also Read: If 'Beyhadh' Is Made In Hollywood, These Actors Would Be Perfect For The Role

Also Read: If 'Naagin' Is Made In Hollywood, Who Would Be Perfect As Icchadari Naagins, Dev & Brinda?