With Ryan Reynolds As Bantu, Here's A Look At 'Ala Vaikunthapurramloo' Cast In Hollywood

Ala Vaikunthapurramloo is one of the most successful movies of Allu Arjun’s career. In the movie, Allu Arjun's character is constantly neglected by his father despite being skilled. His life changes when he learns about his real parents and the movie shows his journey of finding a place in the family that he deserves to be in. The movie was a huge commercial, hit but what if the film was made in Hollywood? Here is a look at the Ala Vaikunthapurramloo cast if the film was ever made in Hollywood.

Also Read | Kartik Aaryan To Step Into Allu Arjun's Shoes In Hindi Remake Of Ala Vaikunthapurramuloo? 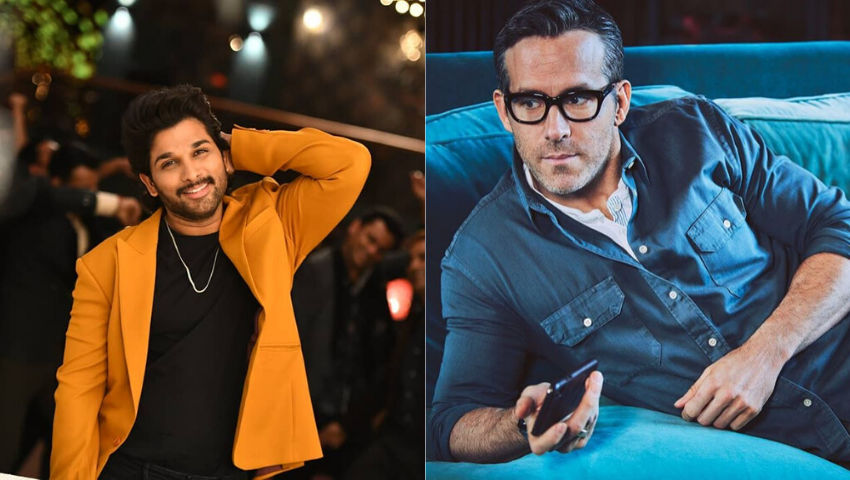 The quirky character of Bantu can be played by only one man in Hollywood and that actor is none other than Ryan Reynolds. With his unmatched humour and wit, he becomes the perfect actor to pull off this character. 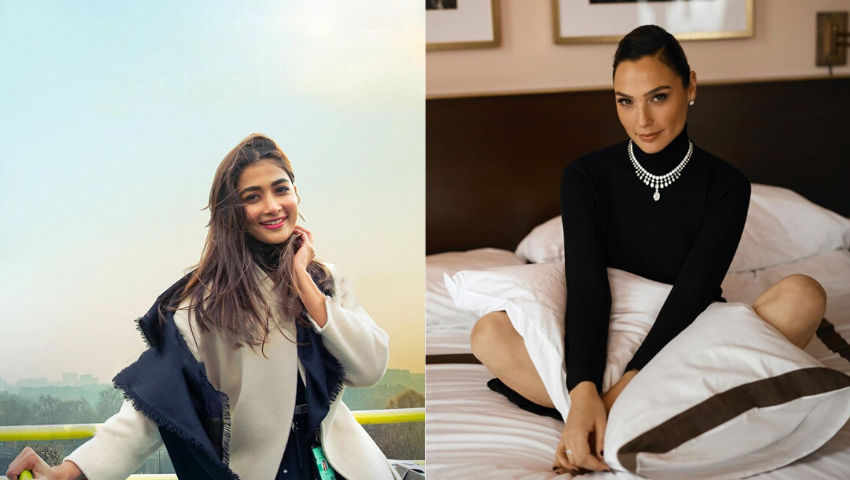 The love interest of the lead character is played by Pooja Hegde in the original movie. In the Hollywood version of Ala Vaikunthapurramuloo, Gal Gadot can play this role with ease. 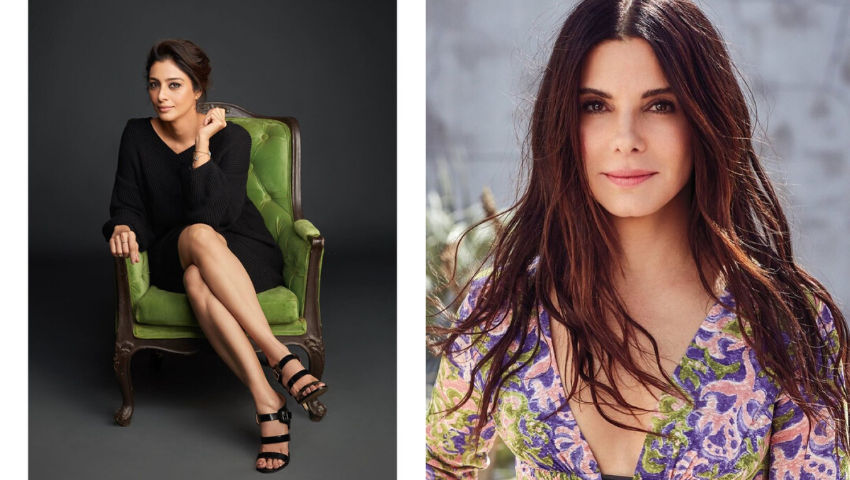 Yasu is the real mother of Bantu, played by Tabu in the original movie. With her years of experience, Sandra Bullock becomes the ideal person to play this role.

Also Read | Sivakarthikeyan To Produce The Tamil Remake Of Allu Arjun's 'Ala Vaikunthapurramuloo'? Raj Manohar’s character is born in a rich family and he has not faced any struggle in his life. James Franco with his looks becomes the best choice to play the character. 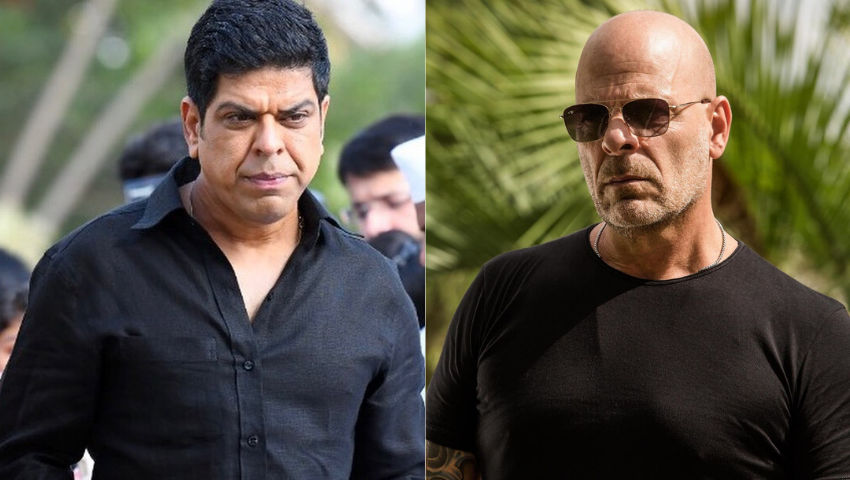 The whole movie revolves around the doings of Valmiki when he swaps his son with Ramachandra’s. Bruce Willis can pull off this role with perfection 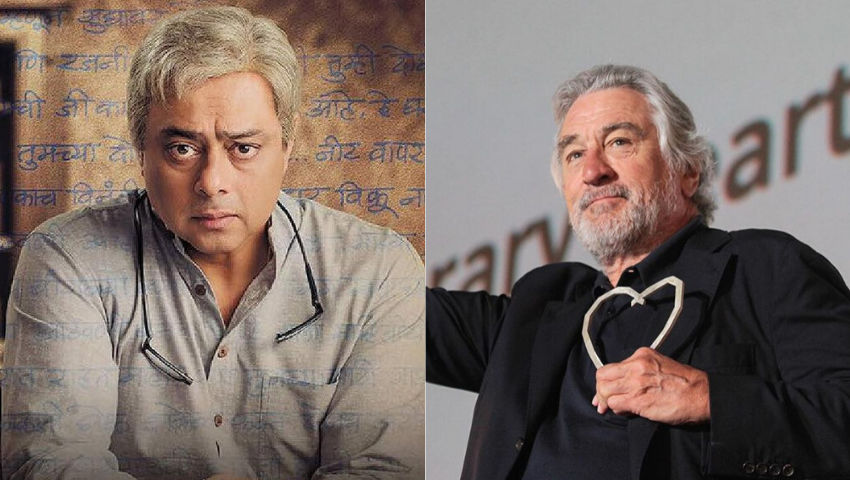 The legendary actor Robert De Niro is the ideal choice as the man who created the empire. Sachin Khedekar played the role in Ala Vaikunthapurramuloo, but he can be outmatched if Robert De Niro plays this role. 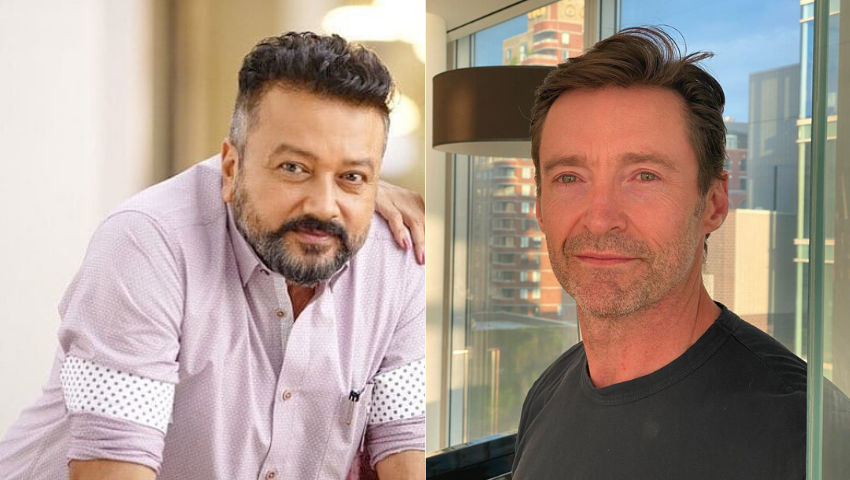 Ramachandra is the real father of Bantu. He is fierce and confident. Hugh Jackman can play this role and the audience would be in for a treat as they will see Hugh Jackman and Ryan Reynolds on screen together.