Huma Qureshi will be playing the female lead in the upcoming Tamil film, Valimai. She shares a new photo with the crew of 'Valimai' that went viral in no time. 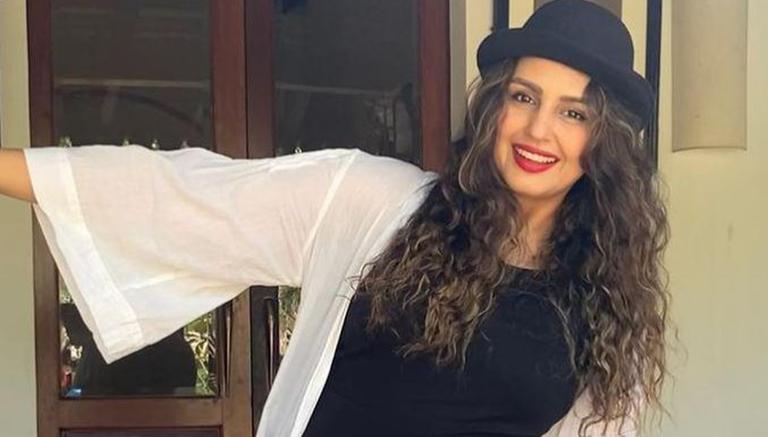 Also Read | Where Was 'The Little Things' Filmed? Read About Locations Of Warner Bros' Latest Thriller

Thala Ajith's Valimai is one of the most-awaited Tamil films. Valimai's plot revolves around the protagonist having negative shades of character. Valimai's plot as stated by Boney Kapoor will be around the protagonist's passion for speed. Huma Qureshi is all set to play the female lead of the film. Check out her new photo that went viral with Valimai's DOP Nirav Shah and several other crew members of the film.

It has been revealed that the shooting of Valimai is in the last phase and the film will be ready soon. Huma Qureshi recently shared the photo of a cafe in Chennai called CoffeeSince1999, she went there with the team of Nirav Shah who is the cinematographer of Valimai. The music of the film will be composed by Yuvan Shankar Raja. Huma Qureshi made her Tamil debut with Rajnikanth's film, Kaala. Ajith is rumoured to play a cop in the film. Fans got excited at every news of Valimai, the viral photo even got showered with lots of love from people who are eager to watch the film in theatres. Check out some of the reactions from fans below: 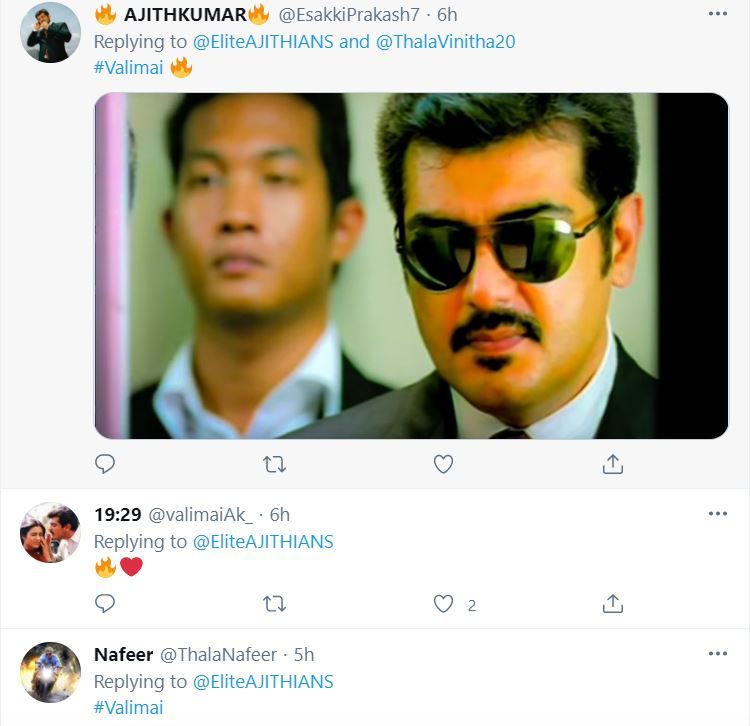 Valimai was expected to release on Diwali, 2020. However, due to the COVID-19 pandemic, the film got postponed. The new release date announcement is yet to be made. Ajith has won three Tamil State Film Awards and four Vijay Awards. He earned a lot of praise and got very critically acclaimed after his performance in Citizen. In his other film, Varalaru he played three different roles. Ajith played the role of an antagonist in Mankatha in 2011 which became one of the highest-grossing Tamil films of all-time.