Mammootty's 'Abrahaminte Santhathikal' And Other Malayalam Detective Films To Binge

Mammootty's 'Abrahaminte Santhathikal' and other detective Malayalam films that left audiences stunned. Here's a list of such engaging crime thrillers. 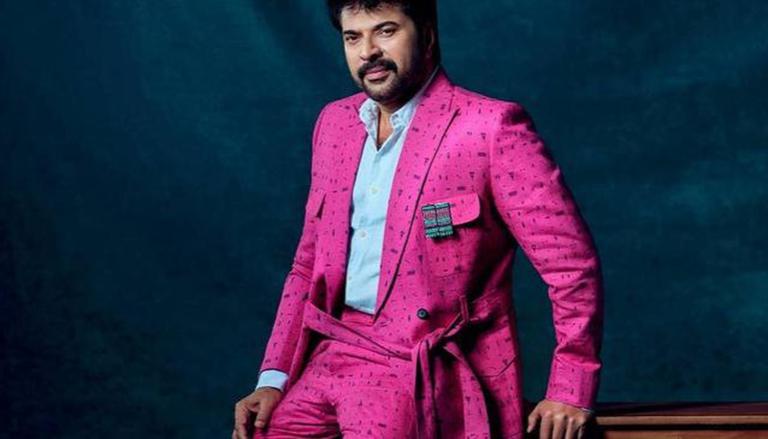 Mammootty is an Indian actor who predominantly works in Malayalam cinema. He has appeared in more than 400 films, with a career spanning over four decades. Besides Malayalam, Mammootty has also been part of Tamil, Telugu, Kannada, Hindi, and English movies.

The three-time National Award winner will soon be seen in Bilal, a Malayalam action-drama movie directed by Amal Neerad. The film will premiere on Netflix in mid-2021. Another upcoming film of Mammootty is The Priest, which is slated to release in mid-2021.

Read Also | Do You Know Mammootty Was 'rejected' By Most Filmmakers During Early Days? Here's Why

Malayalam detective films that left audiences stunned with their ending

If you loved Mammootty's film Abrahaminte Santhathikal, then you will definitely love these Malayalam detective crime thriller movies. Below is the list of detective films that kept audiences engaged because of their twists and turns.

Sethurama Iyer CBI is another engaging mystery crime film starring Mammootty, Mukesh and Jagathy Sreekumar and directed by K Madhu. The film is the third in the series of the CBI investigative thrillers featuring Mammootty as CBI officer Sethurama Iyer. The movie begins with Sethurama Iyer visiting Isow Alex, a convicted serial killer who is awaiting his execution. Alex was arrested and convicted for the cold-blooded murder of seven people in two different families. The murder case was handed over to the CBI for investigation and an able officer played by Siddique is the investigating officer. The movie was a major hit.

Joseph is a 2018 crime thriller film directed by M. Padmakumar. It stars Joju George, Dileesh Pothan, Irshad, Athmiya Rajan, Johny Antony, Sudhi Koppa, Malavika Menon, and Madhuri Braganza in key roles. The story is an investigation thriller that develops through the life of four retired policemen. Actor Joju won the Kerala State Film Award for the Best Character Actor and also a special mention in the National Awards for this particular film.

Detective is a suspense thriller directed by Jeethu Joseph. The film features Suresh Gopi in a dual role who plays Shyam Prasad and Mohan Kumar, and Sindhu Menon playing the role of Reshma, his wife. Rashmi is found dead under mysterious circumstances and the case is declared a suicide. Shyam Prasad is appointed to investigate the case. The story follows the investigation and keeps audiences guessing till the very end.

Grandmaster is an action thriller film written and directed by B. Unnikrishnan and produced by Ronnie Screwvala and Siddharth Roy Kapur. The film stars Mohanlal as Chandrasekhar, an IPS officer who begins investigating a series of murders after receiving an anonymous note. The supporting characters are played by Priyamani, Narain, Anoop Menon, Babu Antony, Jagathy Sreekumar, and Arjun Nandhakumar. Grandmaster was the debut Malayalam production of UTV Motion Pictures. The film was a huge commercial success.

CID Moosa was an instant box office success and it became the second-highest-grossing Malayalam film of that year. C.I.D. Moosa is a slapstick comedy-cum-detective film directed by Johny Antony and starring actor Dileep in the titular role. The film also stars Harisree Ashokan, Cochin Haneefa, Jagathy Sreekumar, Bhavana, Oduvil Unnikrishnan, Saleem Kumar, Sharat Saxena and Ashish Vidyarthi. It was remade in Tamil as Seena Thaana 001, in Kannada as CID Eesha and in Telugu as Ramachari - Eedo Pedda Goodachari.

WE RECOMMEND
Do you know Mammootty was 'rejected' by most filmmakers during early days? Here's why
Manju Warrier announces casting call for 'The Priest' starring Mammootty
Mammootty's most memorable performances in biopics; see full list
Mammootty's well-known thriller movies that you shouldn't miss; Check out the list
Mammootty's picture with his wife Sulfath Kutty leaves fans in awe; see pic