For the first time, Yash's son's pictures hit the internet since his birth in 2019 and went viral in no time. Read on to know more about Yash's newborn.

KGF actor Yash and his wife Radhika Pandit welcomed their second child on October 30, 2019. Although the parents had announced the news of their baby boy on social media, they had not shared any photo of the newborn until now. Yash and Radhika Pandit quite recently shared the photo of their child and in no time it went viral.

The first glimpse of Yash's son was offered by a photo studio where the family of four posed for the camera. While Radhika Pandit sat in a chair with her baby boy and daughter, Yash stood behind looking down at his newborn. The new parents to be looked glowing with happiness in the picture.

This is followed by one where Yash's son is six months old and another clicked by the same studio. Sharing the image, Radhika Pandit wrote the caption, "Presenting the apple of my eye, the rainbow of our family.. and sure to be Mama's boy ðŸ˜ our lil Junior â¤ Do give him all your love and blessings!! #nimmaRP #radhikapandit". The picture shows Yash's daughter posing with her baby brother and Radhika captioned it saying, "The moment all of u were waiting for..Yes tomorrow, Junior turns 6 months!! He will be ready to greet u all.. are u guys ready for him!! ðŸ¤—#nimmaRP #radhikapandit P.S : Thanks Amrita for this memorable shoot! @mommyshotsbyamrita". 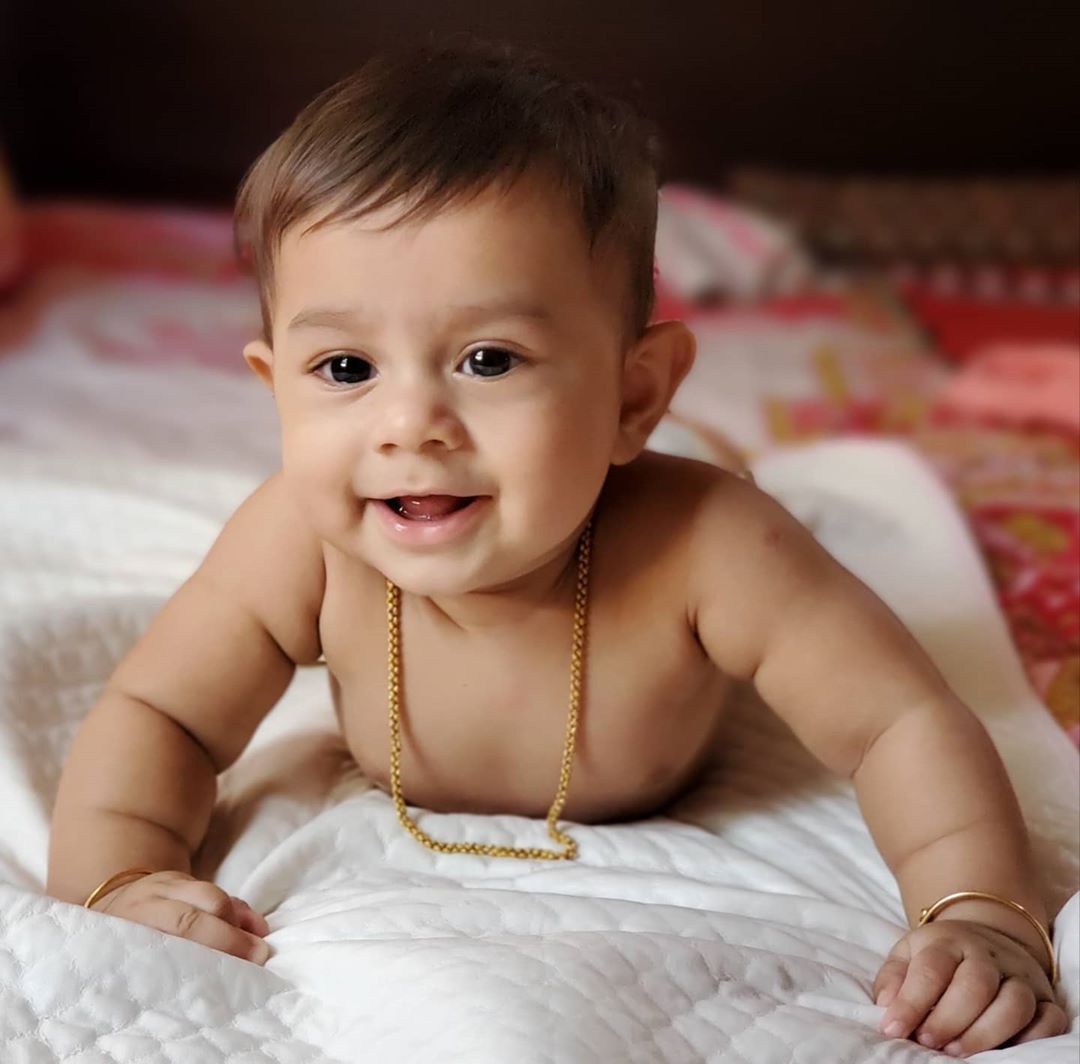 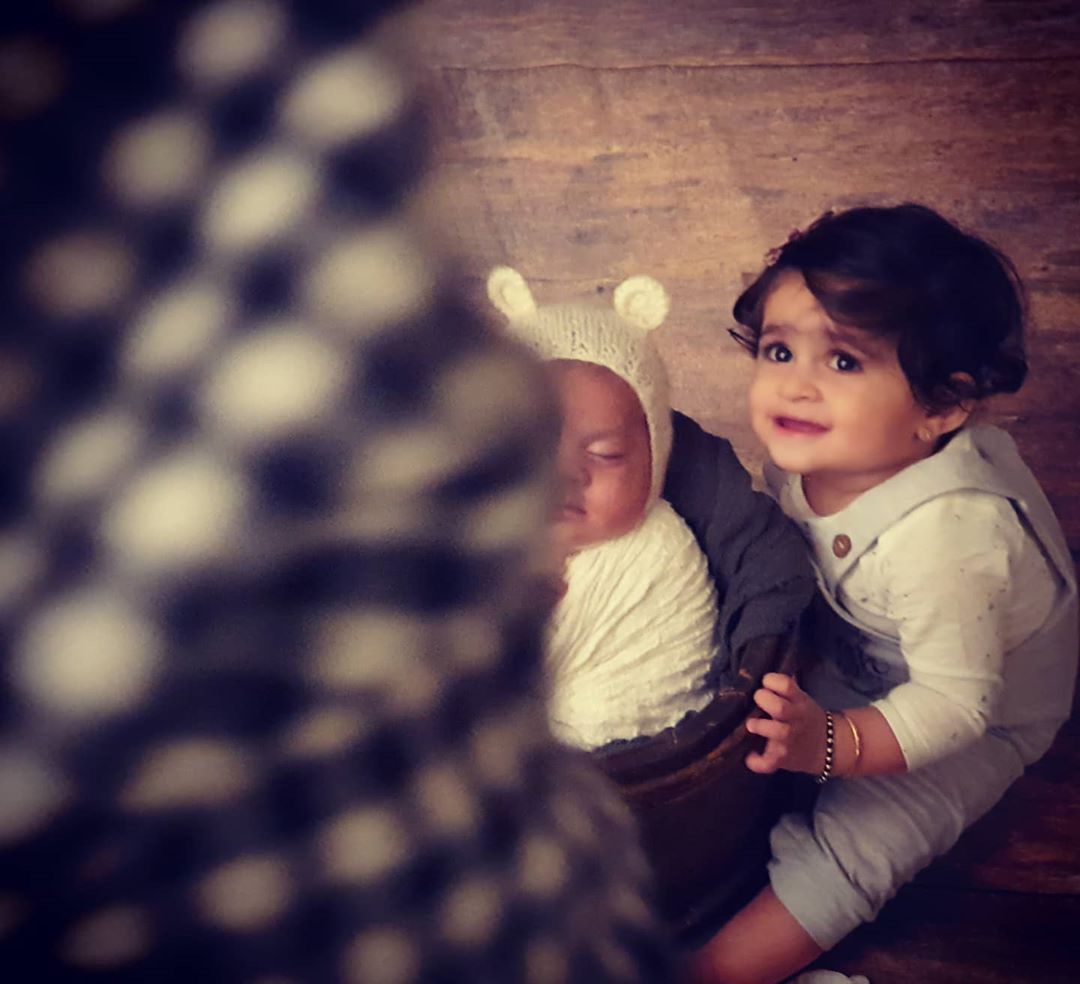 For the unversed, Yash and Radhika Pandit met on the sets of the daily soap, Nandagokula in 2007. They also starred in Mr & Mrs Ramachari and Moggina Manasu together. The news of their relationship was revealed when the actors announced their engagement in August 2016.

In other news, Radhika Pandit is busy with Yash's foundation Yashomarga Foundation whose aim is to help farmers. Meanwhile, Yash himself is busy with his sequel to KGF. The movie also stars Sanjay Dutt, Raveena Tandon and Srinidhi Shetty. Besides this, Yash will also star in Googly 2 which stars Kriti Kharbanda along with him.

PEOPLE HAVE PLEDGED SO FAR
LATEST NEWS
View all
3 hours ago
Sasikumar reveals he wishes to direct Thalapathy Vijay in a big-budgeted period drama soon
5 hours ago
Mohanlal, Kamal Haasan, Mammootty and others pay tribute to MP Veerendra Kumar
1 hour ago
Jyotika and Suriya's net worth will make your jaws drop & will prove their superstardom
6 hours ago
Samantha Akkineni answers fans' questions about her time in lockdown
4 hours ago
Tovino Thomas, Jayasurya and others share congratulatory messages as Gokulan gets married