SP Balasubrahmanyam’s health update: Son mentions that the singer-musician is getting better. Take a look at his video and see how fans have responded.

SP Charan started off his video by mentioning the reason behind why he had not been updating his followers about his father’s health regularly. The filmmaker stated that there weren't many changes in his father’s health in every two days and thus he didn’t think it was required to ‘bombard’ his fans with SP Balasubrahmanyam’s health updates.

The caption for his post read - ‘#spb health update 10/9/20’ (sic). Many fans commented and liked his post. Most fans mentioned that they were happy that his father’s health was getting better. Take a look at fan reactions: 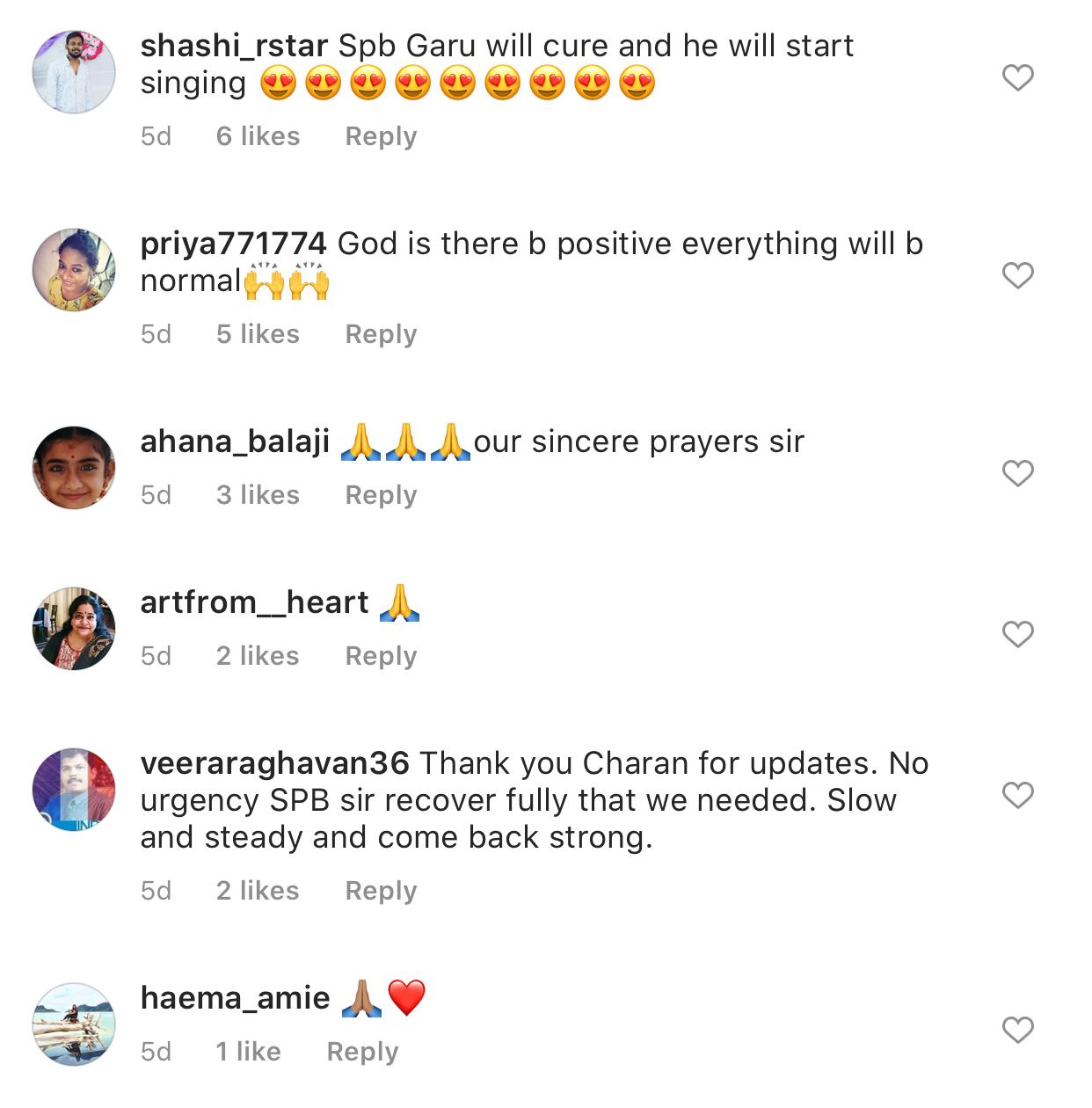 SP Charan’s father had contracted COVID-19 at the start of August. He was then shifted to the ICU after a while as his health got worse. SP Charan has been informing his fans and followers about his father’s health ever since then.