Here is a look at Selvaraghavan, Srinish Aravind's baby & other South Indian celebrities who shared the news of pregnancy or arrival of their child in lockdown. 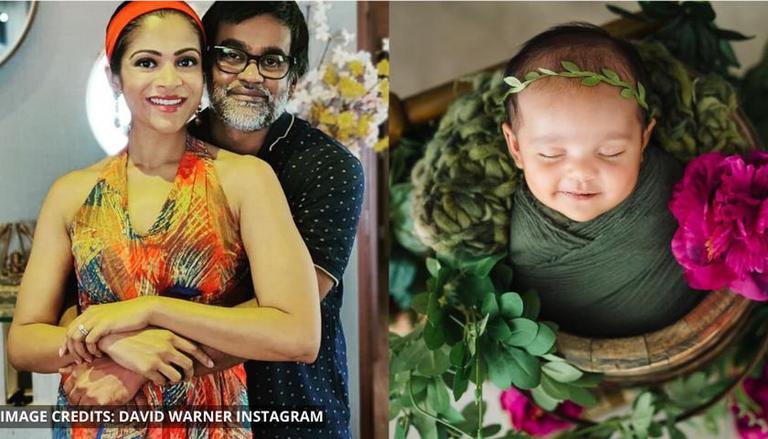 During the lockdown, several celebrities have shared a few good news with their fans. Recently, Bollywood actor Anushka Sharma and her cricketer husband Virat Kohli shared that they are expecting their first child. Kareena Kapoor Khan had also recently announced that they are expecting their second child. Several celebrities from the South Indian film industry have also announced lockdown pregnancies or the arrival of their bundle of joy. Here is a look at some of the lockdown pregnancies from the South Indian entertainment industry.

Selvaraghavan and Gitanjali are one of the adorable couples of the south Indian film industry. Gitanjali recently took to her Instagram and announced that she is 17 weeks pregnant. She has also shared some cute pictures in which she is seen flaunting her baby bump.

A post shared by Gitanjali Selvaraghavan (@gitanjaliselvaraghavan) on Jul 26, 2020 at 1:24am PDT

Mollywood’s cute couple Pearle Maaney and Srinish Aravind also made the announcement that they are expecting a baby on Instagram. She shared a video on her Instagram and flaunted her baby bump while sharing the news with everyone. The news of Srinish Aravind and Pearle's baby went viral on the internet in no time.

Also Read | Selvaraghavan And Gitanjali To Become Parents Again, Latter Confirms The Same In Her Post

Kollywood actor Nakkhul Jaidev and his wife Shruti had earlier announced that they were expecting. This month the couple announced that they have welcomed a baby girl into their family. He also shared a photo on his social media and gave a glimpse of his baby to his fans.

Popular Mollywood actor Tovino Thomas announced the birth of his second son on June 6. After a couple of days of making the announcement, he shared a glimpse fo his baby on social media. He married his girlfriend Lidiya in 2014. He also has a four-year-old daughter Izza Thomas.

Tamil Bigg Boss fame Daniel Annie Pope and his wife Danisha were blessed with a baby boy. He became a household name with his performance in Idharkku Thaane Aasaipattai Baalakumara. The couple welcomed a little bundle of joy on June 28.

Happy to share , we have named our son “KAYSON HAYES DANIEL” thanks for all your blessings and wishes 🙏🏻 pic.twitter.com/zyVp3Go0X4