Vijay Antony announces Vijay Raghavan's release date on Twitter. Fans are desperate to catch the film in theaters. Read ahead to know more about it. 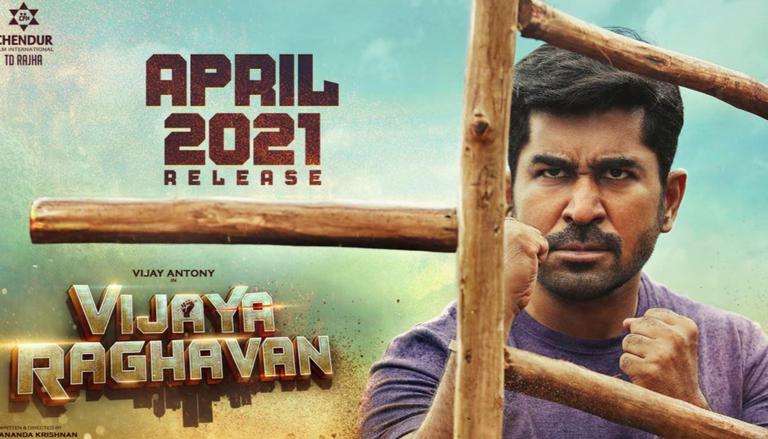 Vijaya Raghavan's release date was announced by Vijay Antony today. The film is all set to release in theatres in the month of April 2021. Fans are very excited about the release of Vijay Raghavan as it is going to be a mass action-entertainer by Ananda Krishnan. The music of the film will be composed by Nivas K. Prasanna and the cinematography will be done by NS Uthaya Kumar. He posted the tweet by saying " Hi : ) It's official!!! #VijayaRaghavan releasing this APRIL, 2021. See you soon in theatres." Check out the tweet below:

Also Read | Where To Watch Demon Slayer? The Highest-grossing Japanese Film May Come To India

Fans are very excited after the release date announcement. Many fans congratulated Vijay Antony while several others just cannot wait for the film to release. The teaser of the film has received heavy praise from the audience. The teaser has crossed more than 876K views and garnered over 25K likes on YouTube. The film will be an action-political drama. Check out the reaction of some fans on hearing the release date announcement below: 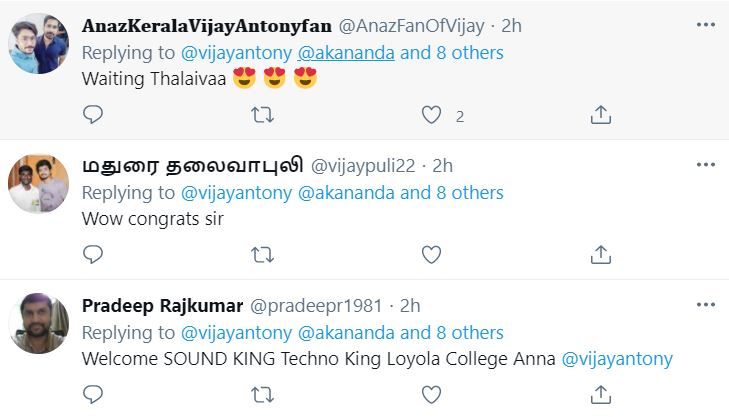 Also Read | Amid COVID Crisis, Actor Vijay Antony Cuts Down On His Pay Check For The Next Film; Read