Taking to his Twitter page, Tamil superstar Vijay Sethupathi revealed that the trailer for his upcoming movie Laabam would be released in the coming week. 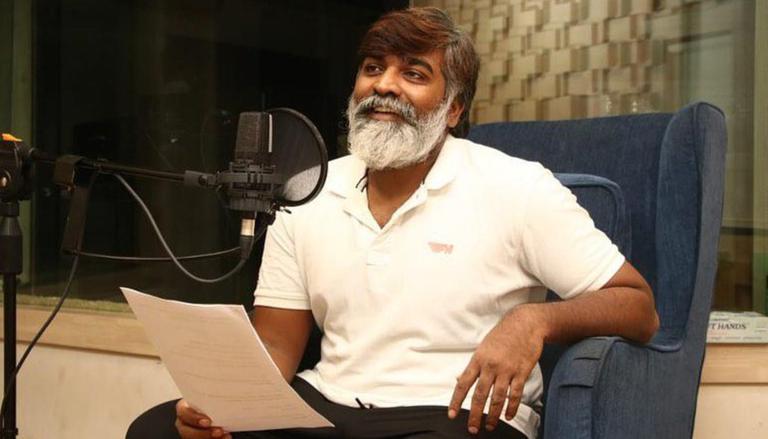 Vijay Sethupathi is all set to star in the upcoming Tamil drama film, Laabam. Laabam is a highly anticipated film in south India as Vijay has a massive fan following in the South Film Industry. However, many fans of Vijay Sethupathi were worried that the film would get delayed due to the COVID-19 pandemic. To reassure his fans amid the lockdown, Vijay Sethupathi recently took to social media to share the release date for Laabam's official trailer.

Get ready to celebrate! The much-awaited #LaabamTrailer will release on Aug 22 at 5 PM

Taking to social media, Vijay Sethupathi asked his fans to get ready to celebrate, as Laabam's much-awaited trailer was finally ready for release. The Tamil superstar then revealed that the Laabam trailer will be dropped online on August 22, 2020, at 5 PM Indian Standard Time (IST). Vijay Sethupathi even shared a 14-second long motion poster to hype up the upcoming trailer for Laabam. This post already has over 1.4k likes on Twitter.

The script for Laabam is also written by director S. P. Jananathan. Music for the upcoming film is provided by D. Imman. Laabam will feature Vijay Sethupathi in the role of an activist trying to make changes in society. A final release date for the movie has not yet been shared by the filmmakers.

Besides Laabam, Vijay Sethupathi will also be playing a prominent role in the upcoming movie Master. Master will feature Vijay Sethupathi in the role of the main villain. The lead hero will be played by actor Thalapathy Vijay. Master was set to release on April 09, 2020, but was delayed indefinitely due to the COVID-19 lockdown. In a recent interview with The Hindu Tamil, director Lokesh Kanagaraj revealed that all updates about Master will be shared only after the lockdown ends.