The video was shared by Kothari on his Instagram feed, and the couple is receiving love and wishes as they share the news.

Vivek Kothari and Dimpal Mehta have announced the arrival of their baby girl in an adorable video. The video was shared by Kothari on his Instagram feed, and the couple is receiving love and wishes as they share the news. Read along to take a look at the video and more.

Also Read: Kubbra Sait Is A 'Sunshine Girl' On A Sunny Beach In Her Latest Photos

On Wednesday, February 24, businessman Vivek Kothari announced the news that he and his wife have welcomed their firstborn and it is a baby girl. The former uploaded the gender reveal video, wherein the couple were seen holding hands as a helicopter flew above them and showered pink colour and confetti on them. Check out his post below.

At the beginning of the video, Vivek asks Dimpal what she wants and as she replies she wants a boy, Vivek wishes to have a girl. Within a few seconds, a helicopter approaches them, and they find out that they have welcomed a girl as there are bursts of pink colour around them. Vivek is seen jumping with joy as his wish comes true and the two are elated as they hug each other.

Along with the video, Vivek wrote in his caption, “I never knew what a blessing truly meant until I saw your little face & I will never love you more than how much I love you today” and tagged his wife Dimpal as well as thanked her. Further, he added the hashtag #girlgirlgirl and three dancing emojis. The video has been viewed over 9k times by their fans and followers with 1.8k likes since it was shared. The comments under the post are full of love and best wishes for the parents to be from their friends and family, take a look at some of them here. 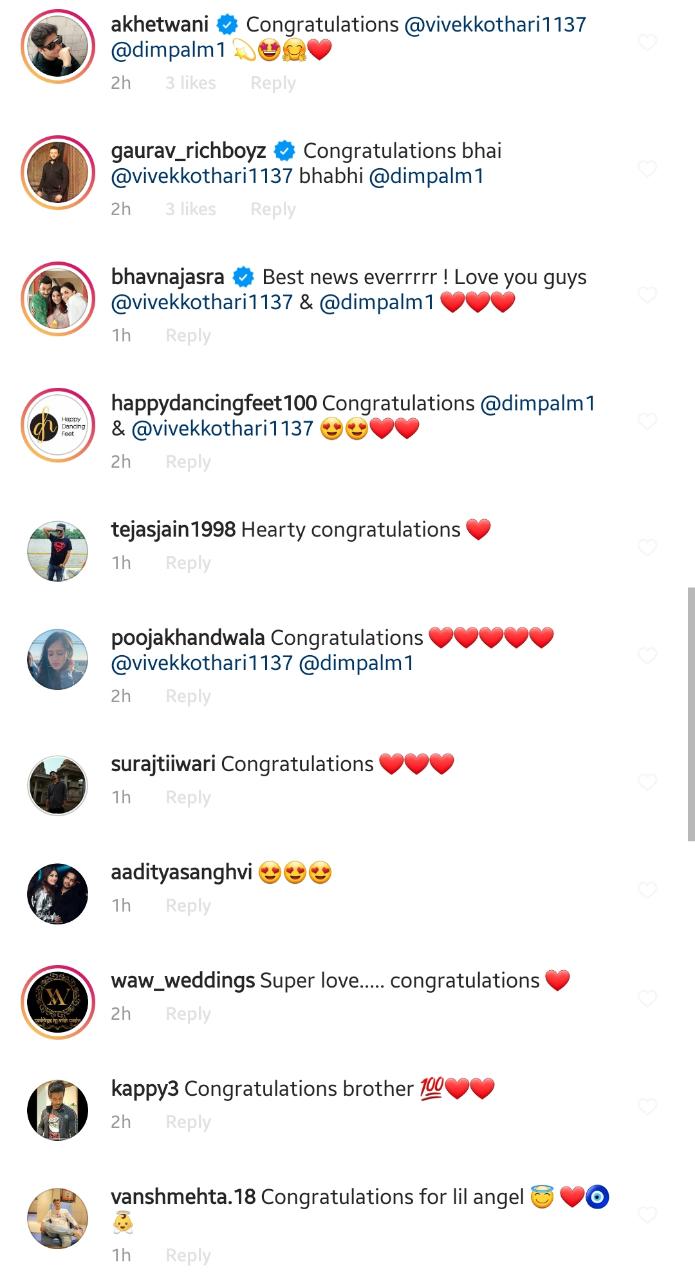 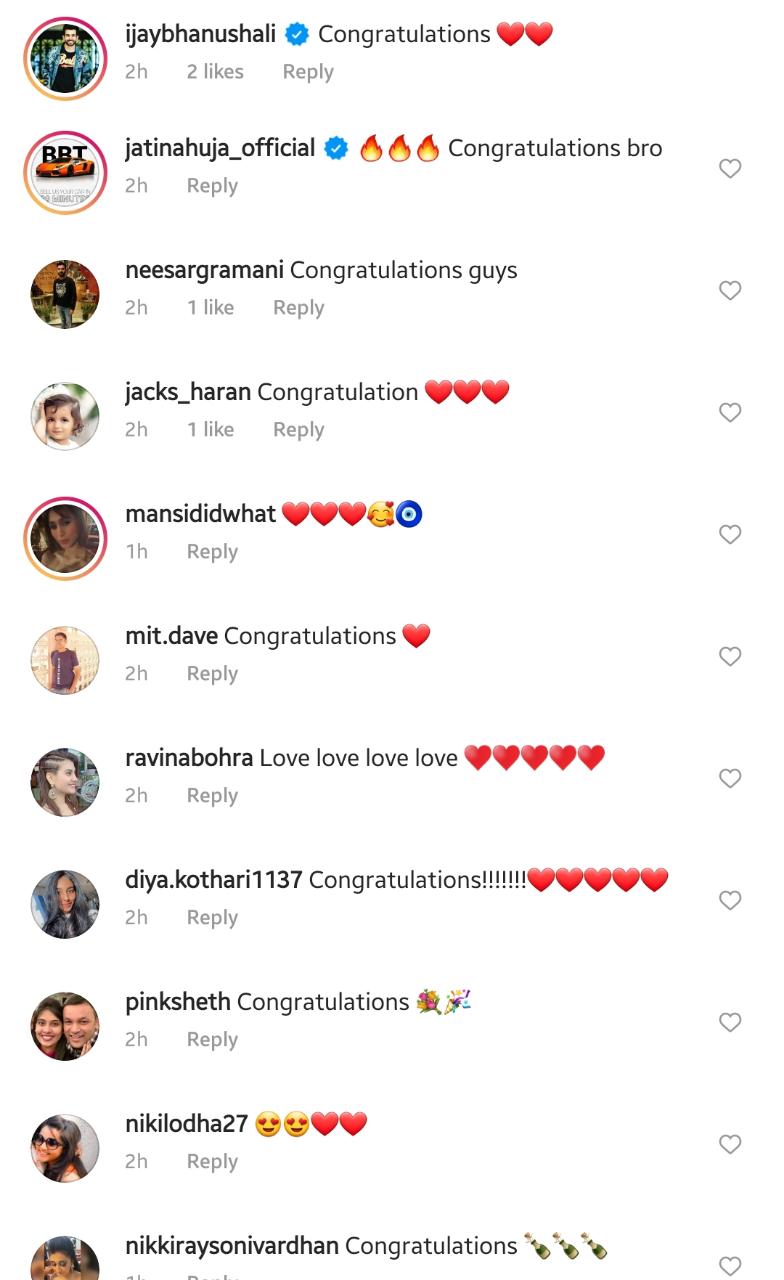