Who Was Behind The God Account In 'God Friended Me'? Creator Bryan Wynbrandt Reveals

'God Friended Me' is a comedy-drama show which recently aired the season's finale. Read on to know who was behind the God account on the show.

The season finale of God Friended Me recently aired and showed Miles Finer going to a mountain top to unravel the mystery behind the social media account of 'God'. The show ends without giving any definite answer and has left the fans wondering who was behind the account throughout the series.

God Friended Me is a comedy-drama show. The story revolves around Miles Finer who is vocal about being an atheist. He is at odds with his father, who was a former Reverand. Miles Finer’s life turns upside down after he receives a friend request on social media from an account named ‘God’. Eventually, Miles accepts the friend request and embarks on a journey to uncover who is behind the account as he believes that it is a hoax.

Read | Sonam Kapoor Shares A Throwback Picture Of Her 'best Trip With The Best Girls', Pic Inside

He is joined by journalist Cara Bloom and a hacker pal, Rakesh. Along with Miles, everybody else’s lives also start changing around him. The season two recently aired its finale and fans of the show have been wondering what the ending meant and who was actually behind the account of God.

Starring Violett Beane, Brandon Michael Hall, Javicia Leslie, Suraj Sharma and Joe Morton, the show has been made by Bryan Wynbrandt and Steven Lilien. Recently, Violett Beane had shared some information with her fans on her social media account and revealed to them that the second season was the finale of the show as it stands cancelled. 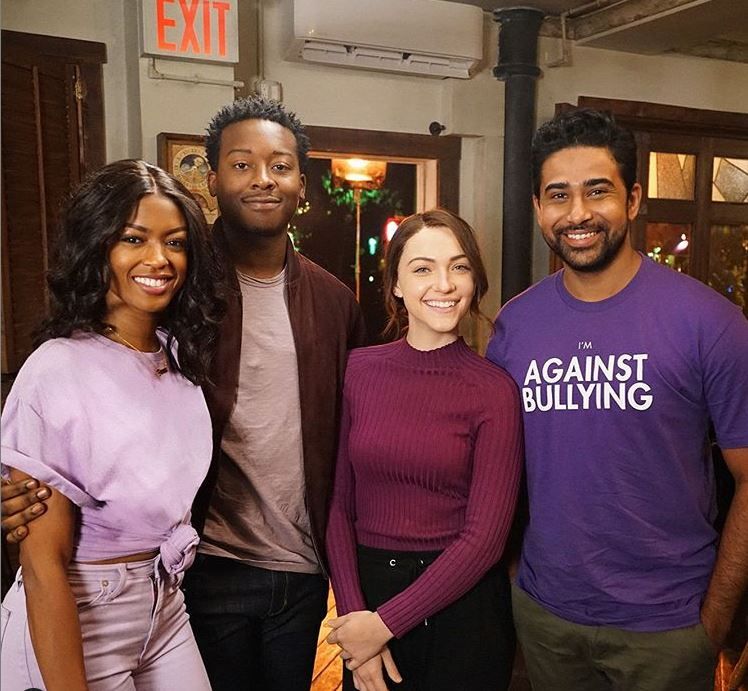 Who was behind the account of God in the series?

Spoiler Alert: Given below are details about the finale episode.

In the finale of the episode, Miles received a message from 'God's' account, which told him to come to the Annapurna Himalayas. Miles is shown going to a mountain top to unravel the mystery behind the creator of the account and bring out the truth in front of everyone. There he was met by a child who told him, “Miles, follow me. She’s been waiting for you.” The show has an open ending and left it on the fans to decide for themselves what they believed in. 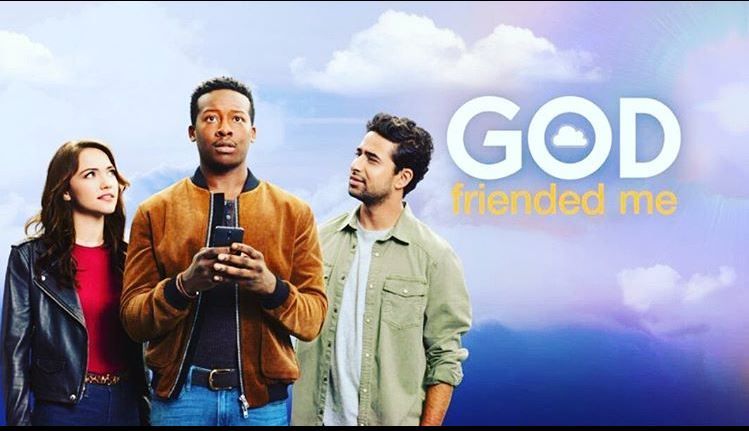 In an interview with a leading media portal, show creator, Wynbrandt opened up about the ending of the episode and what they had on their minds. Wynbrandt revealed that the last scene was in some part meant to be a cliffhanger ending that would have given way to Season 3. But as the show stands cancelled, the creators of the show had to craft a conclusion under chaotic circumstances.

Showrunners Wynbrandt and others said that in the spirit of the show, the answer as to who was ‘she’ cannot be a definitive one. It solely depends on the viewer to decide as religion itself (or many things in life) it is what one takes from their beliefs and teaching and one must not impose an answer on them. Therefore the viewers could not be given a definite answer to whether it was God or not. However, he did say in the interview that it was evident that ‘she’ was a spiritual being.

Moreover, Wynbrandt revealed to a media portal that the essence of the show lies in the fact that Miles was searching for his own place in the world, and his journey was less about him getting the answer and more about him being ready to receive it. So, whether it was God or not God, it was more about helping him reach a place where he is open-minded, unencumbered by the tragedies of the past, and fully open to the answer. Ultimately, that was the journey and that is what the mountaintop signified. Who was 'She' was of lesser importance.

PEOPLE HAVE PLEDGED SO FAR
LATEST NEWS
View all
3 weeks ago
Are David Dobrik and Madison Beer dating? Former addresses dating rumours
1 week ago
Bong Joon Ho to publish 'Parasite: A Graphic Novel in Storyboards' as film completes 1 yr
2 weeks ago
'Super Flower Moon': Netizens share their pictures & reactions on the dazzling lunar show
3 weeks ago
'The Blacklist' season 7 to be animated due to production shutdown
2 weeks ago
Cannes Film Festival to not go virtual, will collaborate with other movie galas